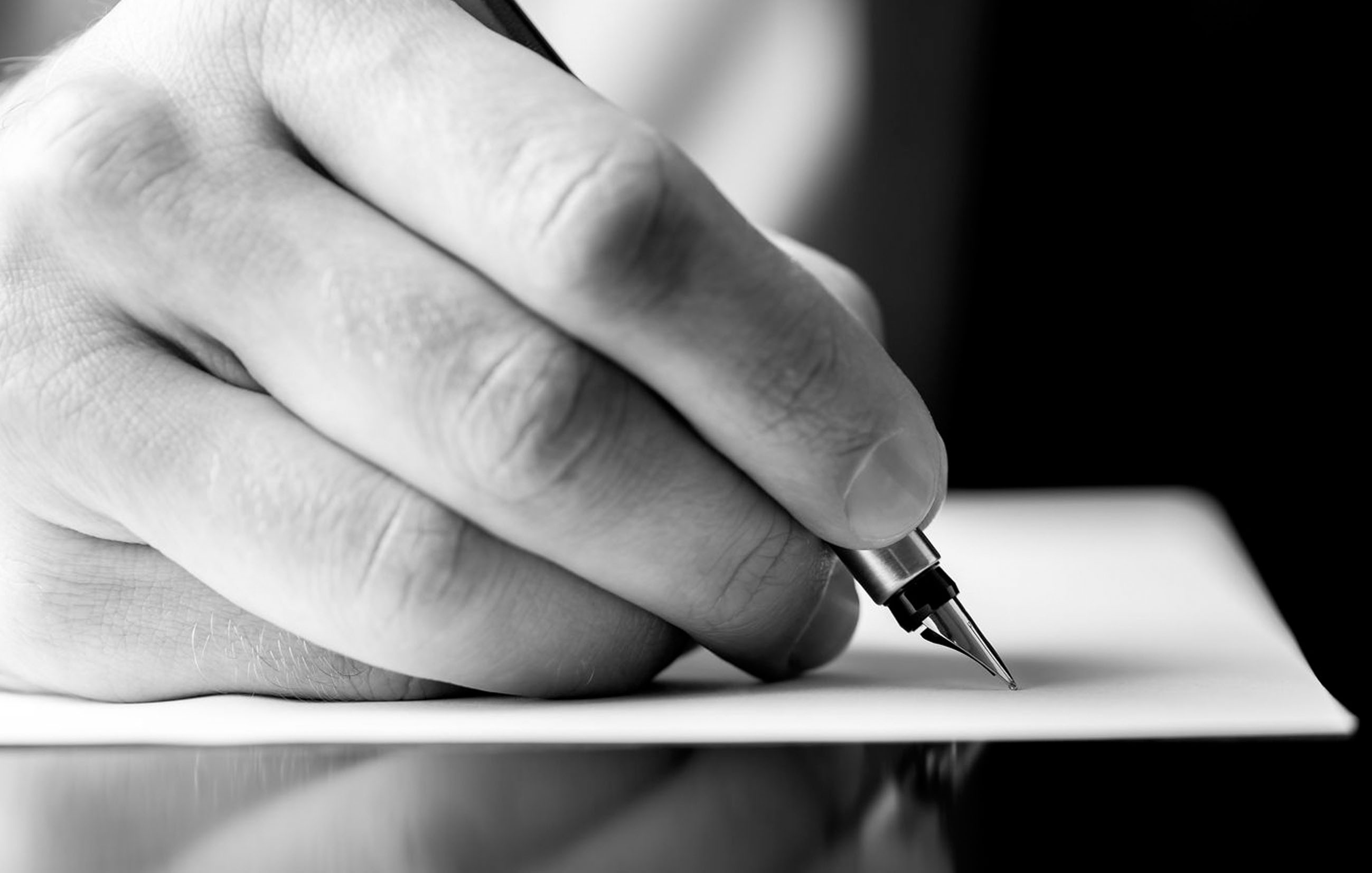 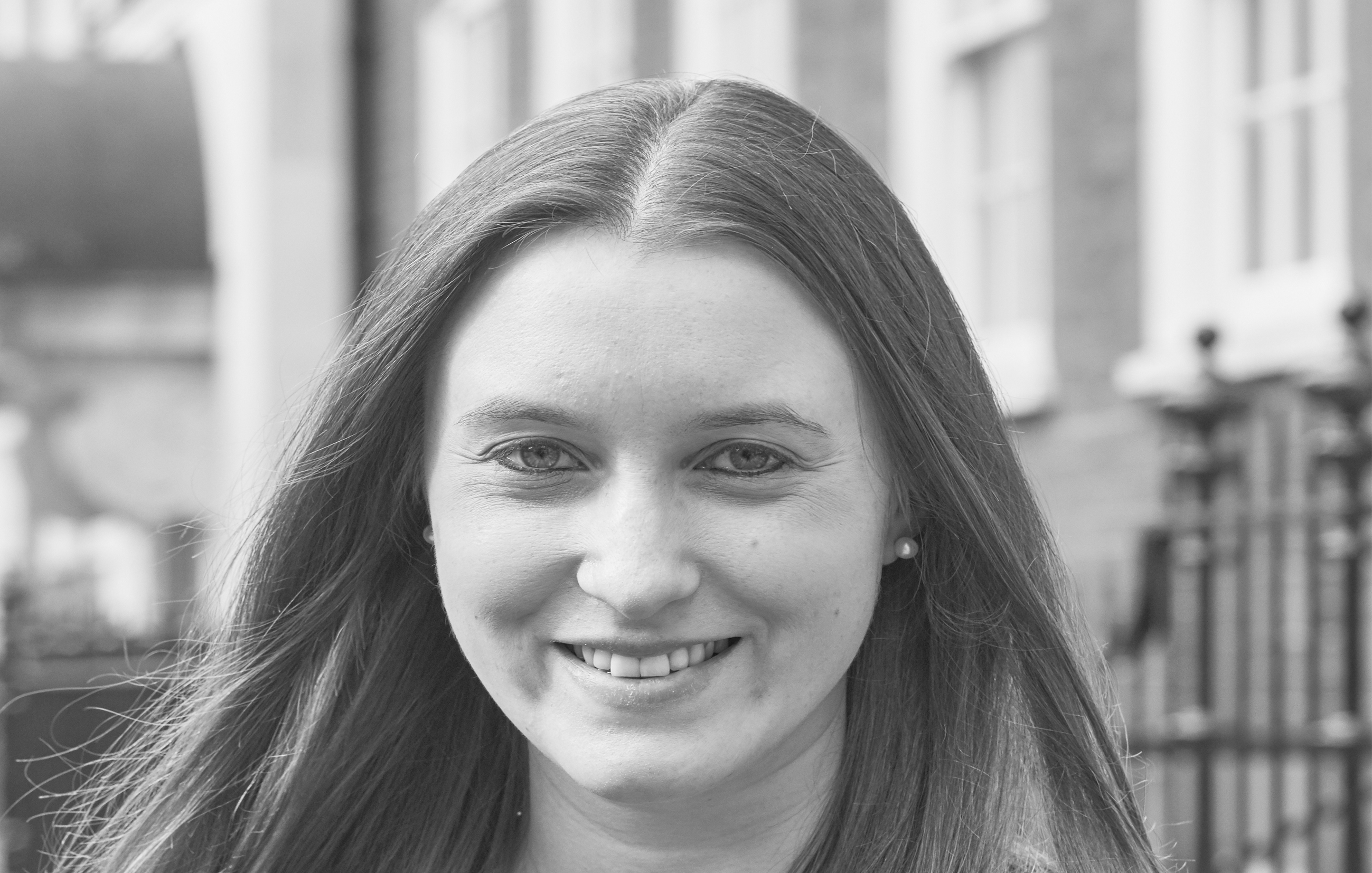 Carla Ditz
Associate
It is not at all uncommon for international couples who marry abroad to have entered into a pre-nuptial agreement or a ‘matrimonial property regime’. Pre-nuptial agreements are indeed commonplace in many countries which treat these documents as binding and legally enforceable agreements. But what happens when a foreign pre-nup finds its way to the English divorce courts?

This article takes a look at the recent Court of Appeal decision in Versteegh v Versteegh [2018] EWCA Civ 1050, [2018] FLR (forthcoming) a case involving a Swedish pre-nuptial agreement which came before the English court. In addition to the enforceability of such an agreement, the court addressed the appropriate order to be made in a situation where the valuation of business assets could not be accurately assessed.
Article continues below...

The husband and wife were a Swedish couple who married in Sweden. On the day before the marriage, the parties signed a pre-nuptial agreement, constructed in standard terms and executed in accordance with Swedish law. The wife did not obtain legal advice. Whilst she thought she had understood the terms of the document, she wrongly believed that the agreement applied to and protected non-matrimonial assets only.
The couple moved to London after the wedding and continued to live in London for over 21 years until such time as their marriage broke down. The divorce was heard before the English courts.

At first instance, the wife was awarded a shareholding of 23.41% in the business created and run by the husband under a trust structure and approximately half of the remaining assets (£51.4m).

The wife appealed. It was her case that the judge should have ignored the pre-nuptial agreement in its entirety and instead ‘approached the case as if it were a pure sharing case in which fairness required the wife to receive an equal division of the assets, less only her proposed 15% reduction to acknowledge the non-matrimonial property held by the husband’.

In particular, the wife argued that she had not received legal advice as to the discretionary approach taken in the English courts with respect to the division of assets on divorce and, in the absence of this advice, that she should not be held to the agreement. This is despite the fact that she knew she would be living in England. The wife also argued that, because of the difficulties in valuing the husband’s business, a lump sum order should have been made as opposed to a transfer of ordinary shares.

The decision of the Court of Appeal

The enforceability of the Swedish pre-nuptial agreement

‘In my judgment, when an English court is presented with a pre-marital agreement such as the present one; signed in a country where they are commonplace, simply drafted and generally signed without legal advice or indeed disclosure, it cannot be right to add a gloss to Radmacher to the effect that such a spouse will be regarded as having lacked the necessary appreciation of the consequence absent legal advice to the effect that some of the countries, in which they may choose to live during their married life, may operate a discretionary system.’

What this means is that, simply because the wife had not appreciated the discretionary nature of the English regime, this is not enough to disregard the pre-nuptial agreement, which was signed in a country where such documents are commonplace and indeed legally enforceable.

The court found that the wife was well aware of the effect that the pre-nuptial agreement would have had on divorce, despite not having received legal advice at the date of signing the document.

The valuation and division of business assets

The case also considered whether it was appropriate that a shareholding be transferred to the wife as part of the order (a so called ‘Wells order’) or whether this should have instead been substituted for a lump sum payment, as was argued by the wife.

The wife contended that the judge at first instance had been wrong not to place a value on the business or assess its future liquidity (a decision made primarily because of the difficulty in valuing certain development projects held by the company). But the Court of Appeal held that the court was justified in concluding that not even a ‘conservative estimate’ of the business could realistically be made. It flowed that the judge was also justified in making a ‘Wells order’ whereby as part of the settlement, shares would be transferred to the wife. In particular, to order a lump sum payment could put the company at risk if substantial sums of money were required to be transferred to the wife so as to satisfy a such an order. Further, the wife had an additional liquid fund of £29.4m available to her which was assessed to exceed her needs. It would therefore not cause her hardship if she was required to wait for her shareholding to be realised.

The appeal was dismissed.

Although, a ‘big money’ case, Versteegh is a cruel reminder of how costs can spiral out of control when litigation ensues. The lead judgment was given by Lady Justice King who noted that costs to date (excluding costs of the appeal hearing) were in excess of £4m.
This article was originally published by Family Law in Partnership
Categories:
Articles