Home / News & Comment / Foreign assets: should you try to cover everything under one will?
News & Comment
Online Shop
CPD & Events
Authors
About Family Law

Foreign assets: should you try to cover everything under one will? 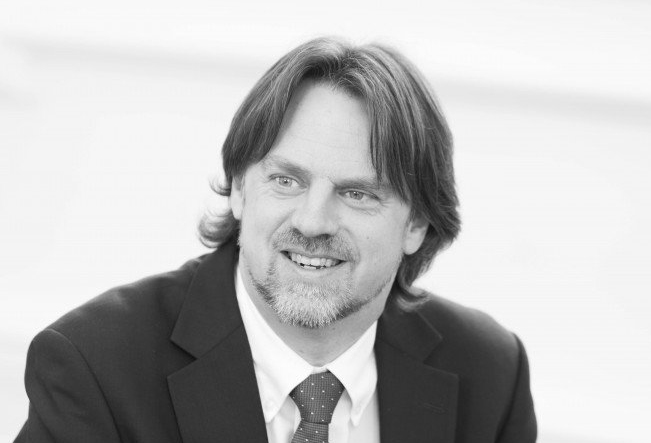 Andrew Jones TEP
Senior Associate
If you own assets in more than one jurisdiction, should you try to cover everything under one will, or should you have a separate will in each jurisdiction?

As our lives become more international, it has become far more common for people to own assets in more than jurisdiction. As a result, I am often asked whether the right thing to do is to have one will covering worldwide assets, or alternatively to have separate wills in each jurisdiction where there are assets. Unfortunately, the answer depends upon your circumstances. However, here are a few pointers:
Article continues below...

For many people, the best choice is to have multiple wills.

Advantages of a single will

As described above, there is no ‘one size fits all’ and professional advice should always be sought.
This article was originally published by Hugh James
Categories:
Articles