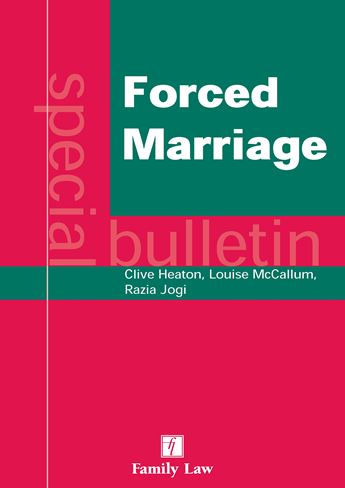 School summer holidays are a peak time for young people to be taken overseas and forced into marriage against their will. The FMU will be using social media to highlight this issue from 7-11 July.

Last year 40% of cases in which the FMU gave advice or support involved victims aged 17 or under. In some cases victims are taken on what they have been told is a holiday to visit family abroad, but in fact a marriage has been planned. Once abroad, victims are often even more isolated than they might have been in the UK and getting help is more difficult. That is why it is so important for young people to know what to do to protect themselves before they travel.

To show support for the campaign people can tweet using the hashtag #RightToChoose. During the week, the FMU will be highlighting the issue on social media through a series of blogs, videos and animations, tweets and images.

Young people in particular are being encouraged to follow Forced Marriage Awareness Week to find out more about practical steps that an individual can take to help protect themselves.

Mark Simmonds, Foreign & Commonwealth Office Minister said:
'Forced Marriage Awareness week is aimed at making sure people know where to get help before the summer holidays and ensuring professionals know how to respond.

It is vital that people are protected from this harmful practise which is now a criminal offence.

I urge professionals and people to get in touch with the Forced Marriage Unit if they are concerned about forced marriage.'
Crime Prevention Minister Norman Baker said:

'The school summer holidays are a peak time for young people from the UK to be taken overseas and forced into a marriage against their will.

For girls who are forced to marry against their will and experience this appalling form of abuse it is often a life sentence.

The Forced Marriage Unit was set up in January 2005 as the Government’s main delivery arm for dealing with forced marriage casework and policy. It operates both inside the UK, where support is provided to any individual, and overseas, where consular assistance is provided to British nationals, including dual nationals.
Categories:
News