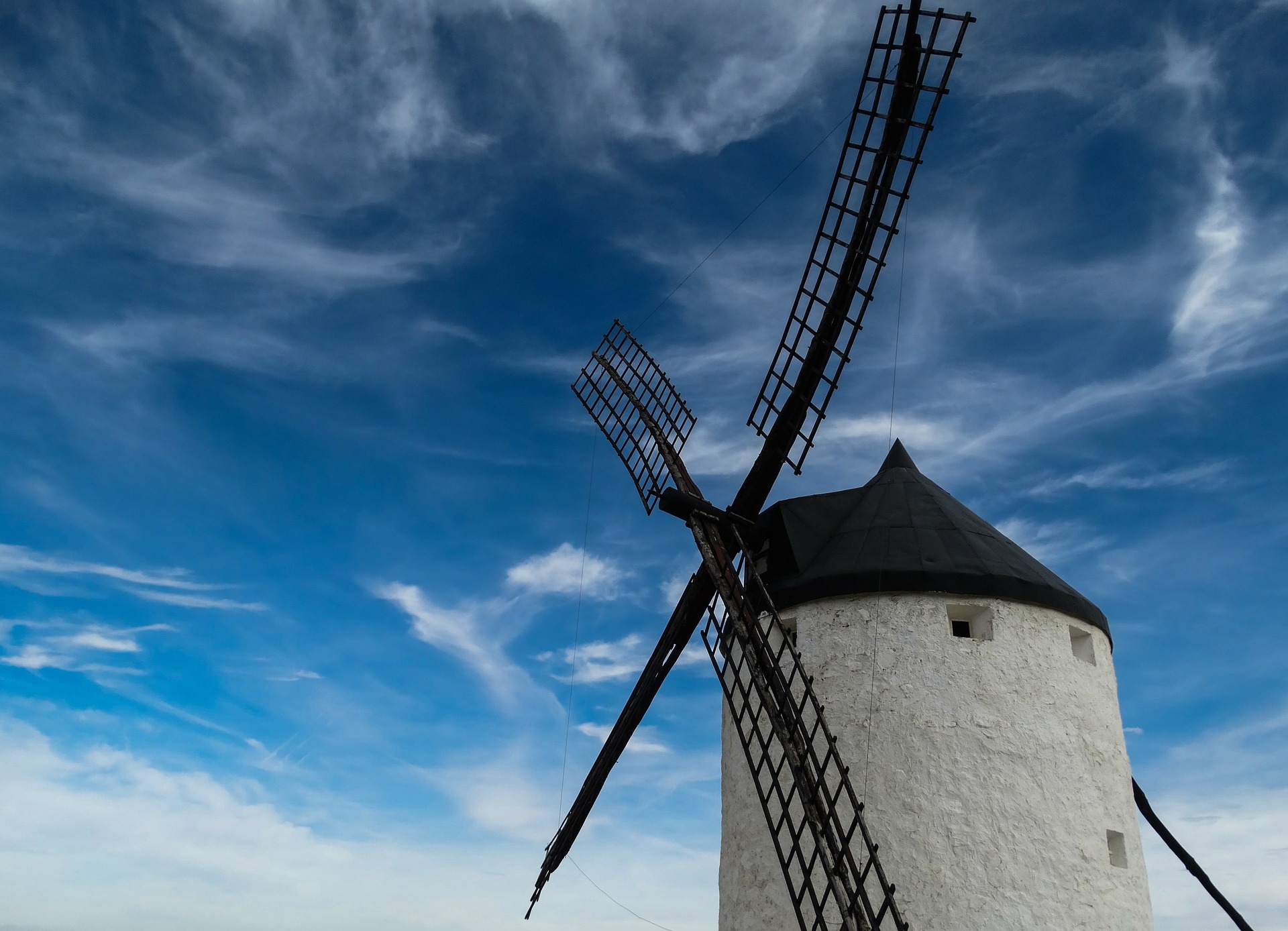 Sir Peter Singer
Family Dispute Resolution Facilitator
There was an even larger than usual turnout at this week's quarterly meeting of the Forum of Family Arbitrators, a group in which all IFLA accredited arbitrators are invited to participate. No doubt this was because immediately on from that followed what proved to be a lively joint meeting organised by IFLA and the London Branch of the Chartered Institute of Arbitrators. As you may have gathered from the real-time tweets from front-line commentator Andrzej Bojarski, those present were treated to spirited stimulating and informative addresses on aspects of commercial and family financial arbitrations from the lofty peaks of Eder and Mostyn JJ, and to a well-rounded summary of where family arbitration is at from Grant Howell of Charles Russell Speechlys (our generous hosts for the evening), the Chair of the FFA.

Unsurprisingly Mostyn J, firmly mounted on his current hobbyhorse, took the opportunity to tilt against hourly rates. See his most recent decision (there have been others since then but you know what I mean) in J v J [2014] EWHC 3654 (Fam). His campaign in support of fixed fees and cost caps definitely has legs and seems destined to run and run, and certainly its target is no merely quixotic windmill. A wind of change does seem to be stirring the sails as more and more practitioners offer fixed fee arrangements as an option in these cases. It may be that in regard to this the judge's blast that 'although the mantra "something must be done" is repeated time and again, nothing ever is' will be blown off course by market forces rather than by judicial gusts.

I would like to take up for discussion one aspect of his suggestions, at [13], that 'a litigant should be able to demand a fixed price for each of the three phases of an ancillary relief case namely (1) Form A to First Appointment, (2) First Appointment to FDR and (3) FDR to trial.'

Insightful and constructive comment on the practicalities of this proposal has already been published by Mark Hands of Irwin Mitchell, amongst others.

Arbitrators are however in a distinct situation from family lawyers representing their client. It is unthinkable that an arbitration should proceed on the basis of staged all-in fees successively fixed for each segment of a financial remedies dispute. That would work for lawyers in a representative capacity who could make allowance for experience to that point: the case might meanwhile have become predictably more complex or indeed less so. But no arbitrator (if indeed any client) would embark on the process if it might have to be abandoned because at some point down the line the arbitrator and the parties (or indeed even just one of them) fell out about the appropriate fee for the next stage.

So fixed fees for arbitrators could surely only work on the basis that the fee encompassed the entire process through to delivery of the award. Some refinements might be written in: the fee quoted might stipulate that there should be only one PD 27A compliant bundle, or not more than a stipulated number; that it would include allowance for up to a specified number of interlocutory applications only; that the final hearing (if the arbitration in question was not paper-only) should not exceed X days, including final submissions; and so on.

From which it follows that for a fair fixed fee to be negotiated the need must be understood and accepted by the parties, and their lawyers, that they must be open and transparent. Thus at the pre-commitment stage they need fully to inform arbitrators whom they approach for a quote not only about the general shape and scope of the issues for determination, but also about any specific particularities of the case which impact on complexity and therefore on the degree of time and skill which the arbitrator will be required to invest.

In this connection can I draw attention to a suggested pre-engagement questionnaire, recently revamped. As was its predecessor, it is a work in progress and contributions and comment would be gratefully received.

I can though see how the question 'approximately how many pages do you expect will be required in the final hearing bundles for the arbitrator to read?' might be refined in the light of J v J to something like: 'Do the parties agree to limit documentation for the final hearing to a single-no-more-than-350-page PD-27A-compliant bundle; and if not how many bundles does each party suggest by way of maximum?' That would seem to meet the point made at [53] where Mostyn J remarked 'if parties wish to have a trial with numerous bundles then it is open to them to enter into an arbitration agreement which specifically allows for that.' Although some may claim to detect irony in this observation I feel confident that there is no element of tongue-in-cheek about it. Definitely not a wind-up, then!
The views expressed by contributing authors are not necessarily those of Family Law or Jordan Publishing and should not be considered as legal advice.