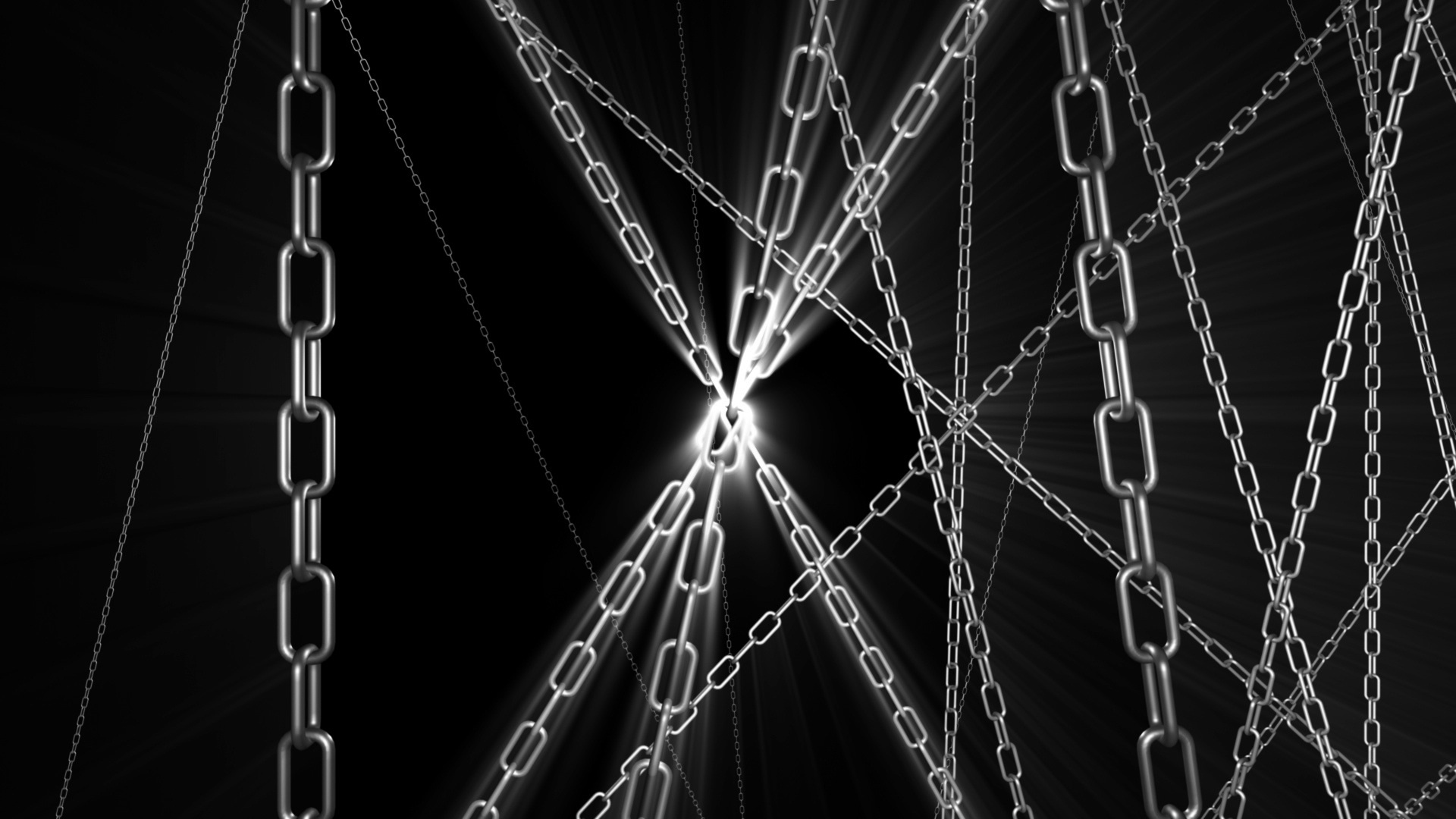 Jonathan Cailes
Senior Editor
A 34-year-old man from Cardiff has become the first person in the UK to be prosecuted under the new forced marriage laws introduced on 16 June 2014.

The man was jailed for 16 years after forcing a 25-year-old woman to marry him last year by threatening to murder her father. The trial took place at Merthyr Crown Court, where he also pleaded guilty to charges of rape, bigamy and voyeurism.

The man was sentenced to 4 years for the forced marriage offence, 12 months for bigamy and 12 months for voyeurism, which would run concurrently with the 16-year rape sentence.

The full story is available on the BBC website.