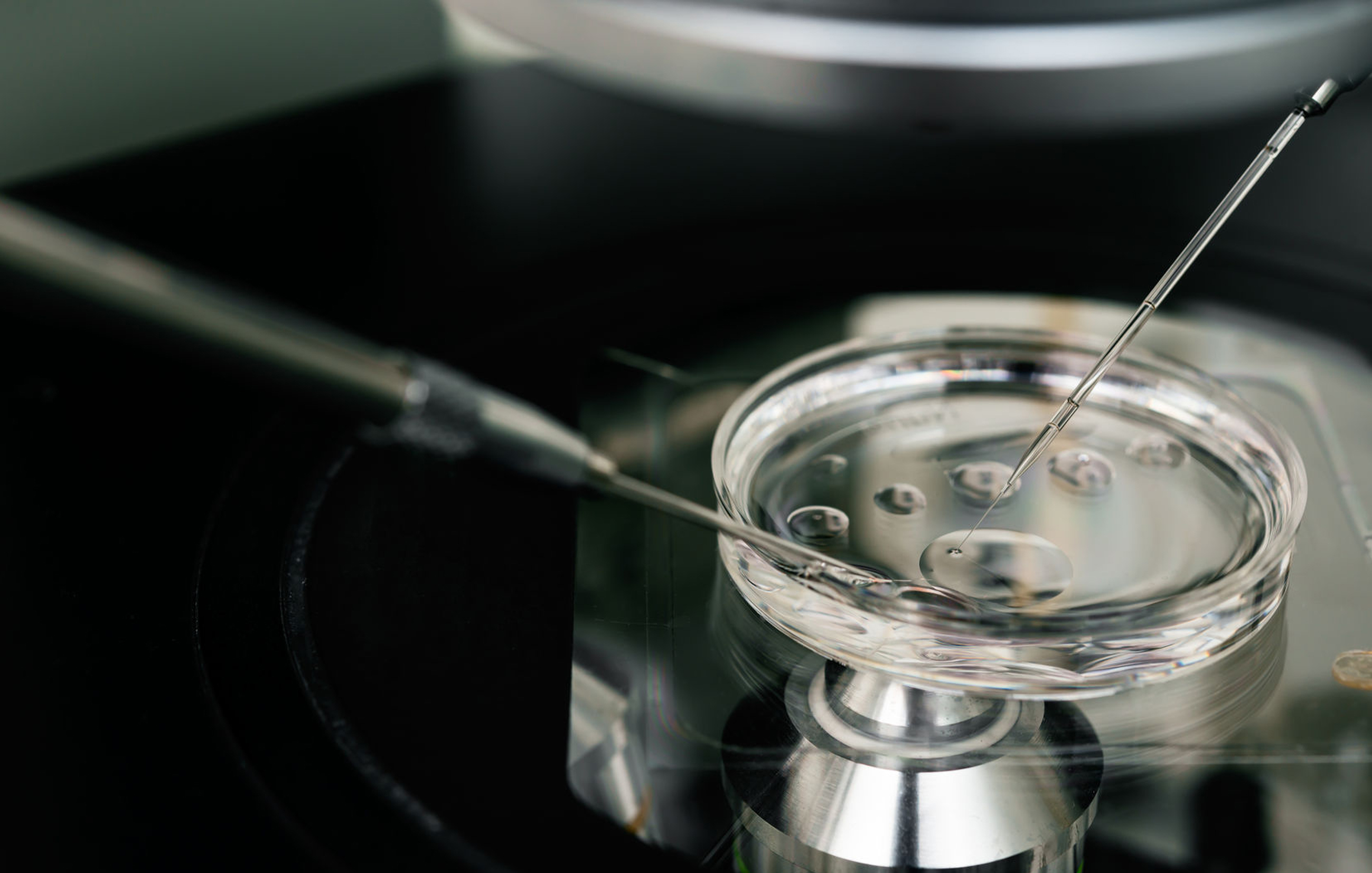 In February 2015, the UK became the first country to approve laws allowing for the creation of so called 'three-parent babies'. Despite the UK being first in line to approve the legislation, there has been a three year delay before doctors have now been granted permission by the Human Fertilisation and Embryology Authority (HFEA) to use the procedure on two women in the UK.

The first 'three-parent baby' born as a result of mitochondrial transfer was born in a Mexican fertility centre in 2016.

What is mitochondrial donation therapy?

Legislation was brought into force in the UK in October 2015 to prevent fatal genetic disorders known as mitochondrial DNA disease being passed from mother to child. Faulty mitochondria can only be passed to a child by its mother. It is possible for those who have inherited defective mitochondria to simply be carriers experiencing no symptoms, however, those less fortunate, (reported to be around 1 in 6,500 children) will develop serious symptoms which can include, brain disease such as epilepsy, heart problems, diabetes and stroke-like episodes and can lead to death during childhood.

Mitochondria exist in every cell of our body. They provide the power or energy which enables the cell to fulfil its function within the body. If the mitochondria in the cell are defective or faulty, the cell will not be able to perform its function as effectively as it should. The nucleus of a cell contains 99.8% of our DNA (nuclear DNA), while the mitochondria in the cell are said to contain only a very small amount of genetic material, between 0.2 and 0.1%.

Do children born as a result of mitochondrial donation therapy really have three parents?

Critics of the therapy have questioned whether a child born as a result of mitochondrial donation will truly have three parents as the headlines suggest. Some parents may question the status of the donor given that between 0.1% and 0.2% of the child’s genetic material will come from the mitochondrial donor. The wording of the guidance around the legislation is clear that the donor will be seen as a donor and not a prospective parent and they will not have any legal status as a parent of the child. Under English law, the legal mother of the child on birth is always the gestational mother, ie the person who has carried and gives birth to the child.

In terms of genetics, research demonstrates that almost the entirety (99.9% or 99.8%) of the child’s genetic material will come from the prospective parent who provides the nuclear DNA. It is understood that mitochondrial DNA (provided by the donor) does not have any impact on the physical characteristics or personality traits of the child, it merely provides the vital, life-saving mitochondria which enables the child’s cells to function normally.

The Regulations also confirm that a child born as a result of mitochondrial donation will not have access to donor information, save for limited non-identifying information in certain circumstances.

Although many critics have heralded this development as the beginning of designer babies, it is clear that the legislation and regulations are aimed at the important work of preventing fatal genetic disorders being passed from mother to child and ensuring that this takes place in a safe, licensed and tightly regulated manner.