Fathers are not just for Christmas 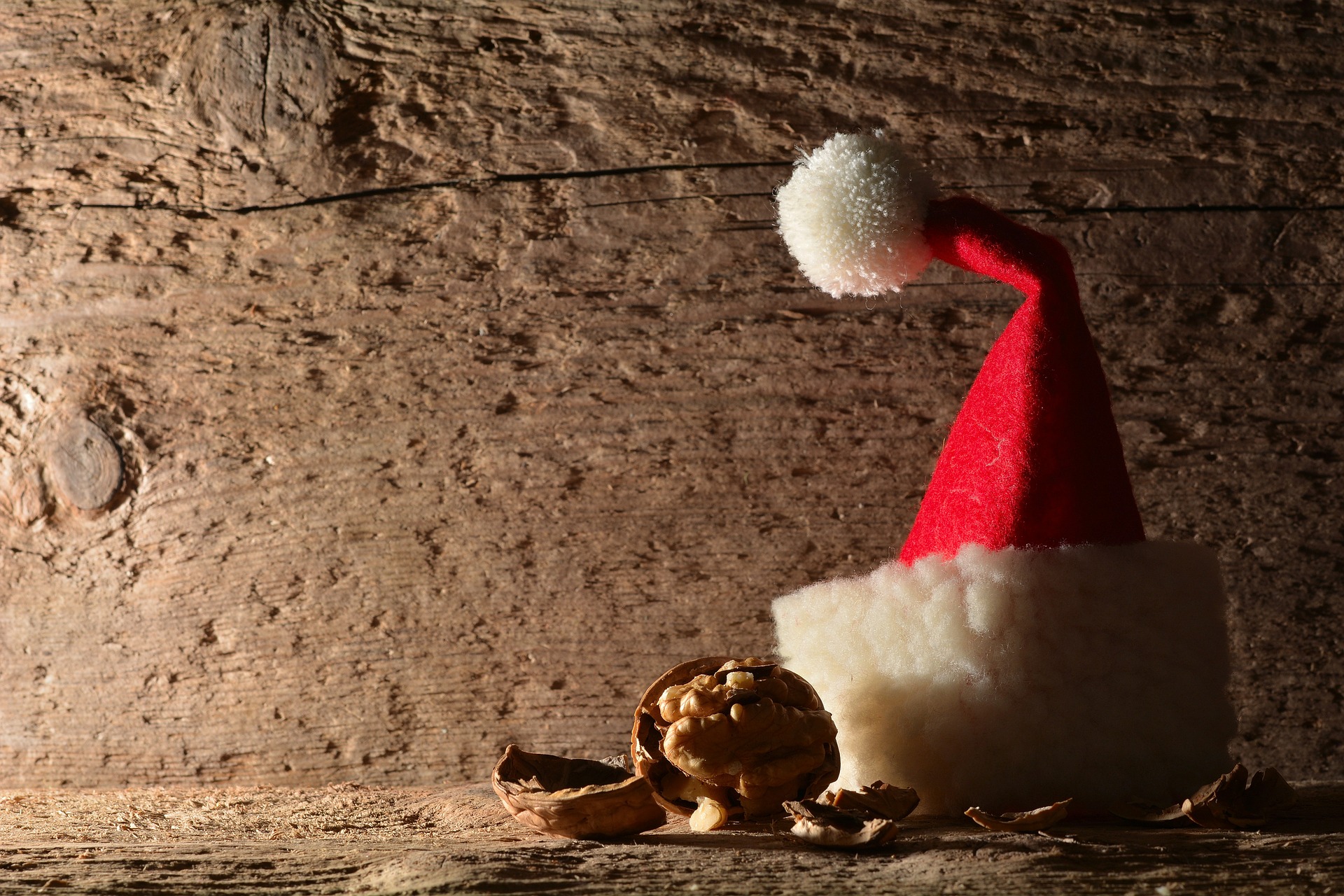 Philippa Dolan
Recently I attended a debate devoted to the highly emotive issue of relocation. I voiced the opinion that too little weight is given – still – to the damage caused to a child when one of their parents leaves the jurisdiction. I said that parents who choose to have a child together have a fundamental duty to do everything in their power to ensure the child has a good relationship with both of them.

I didn’t think it was a radical position to adopt and, as was mentioned during the evening, most other jurisdictions take a far less flexible approach than we do on relocation. But I can report that it is certainly not a view universally shared by family lawyers in London in 2015.

It has been a long journey since Payne v Payne [2001] EWCA Civ 166, [2001] FLR 1052, even longer since Poel v Poel [1970] 1 WLR 1469 began haunting the corridors of the family courts. Sadly, though, there haven’t been the milestones that we might have expected given the changes to family life that have taken place in the last 40 years.

Back in the day, Winn L J said in Poel:

‘I am very firmly of the opinion that the child’s happiness is directly dependant not only upon the health and happiness of his own mother but upon her freedom from the very likely repercussions, of an adverse character, which would result affecting her relations with her new husband … [if she’s refused permission to take the child to New Zealand.]’

Yet this dated approach is still alive and well in many decisions on relocation.

Thirty years later Thorpe LJ, in Payne produced the notorious guidance that again placed too much weight on the happiness of the parent who wants to leave and not nearly enough on the child’s relationship with the parent left behind. Lord Justice Thorpe, has been criticised in some quarters for giving too much weight to the ‘reasonable proposals’ of the parent planning a new life with the child and the anticipated distress that would be suffered by that parent should their wishes be thwarted. Although his lordship was sure to stress that there was no presumption in favour of the leaving parent who was also the primary carer, that has been the effect in practice.

There have been a number of sightings of judges keen to dissent from this happy parent equals happy child equation but none has felt able to tackle it on a fundamental level. K v K (Relocation: Shared Care Arrangement) [2011] EWCA Civ 793, [2011] 2 FLR 880 has tinkered a little bit with the goalposts by stressing that the only principle that comes from Payne is that the welfare of the child is paramount, the rest being guidance that can be applied or distinguished depending on the facts of the individual case. Yet, ‘primary carers’ still have the whip hand in practice.


Article continues below...
And it’s too simplistic and dangerous to use the phrase ‘primary carer’ as if it’s set in stone. Many, many parents are of equal importance to their children whether they see them 25%, 35% or 45% of the time. Those parents still need to know about their children’s schools, their friends and their lives on a day-to-day basis if the relationship is not going to morph into something diminished and superficial.

How out of date it all is. We may have global families but travelling halfway across the world every few weeks is not the norm. Far more of these cases comprise families with limited funds who can no more contemplate regular global travel then buying a pied à terre in Knightsbridge. And don’t get me wrong. Even for the wealthy hands-on parent, monthly visits are not enough, especially when factoring in a new culture or language from which they may be shut out forever.

There’s still a whiff of the 1970s about our judges when it comes to mothers and children. And we are miles away from the rest of Europe and most other jurisdictions. The happy parent/happy child approach illustrates the way in which one parent’s interests can be allowed to completely overrule the other’s. How sad to lose your child to, say, Brazil or Uganda with the knowledge that henceforth you may see them once a year and then only so long as the costs of travel are affordable.

Recently I saw a client for the first time in twenty years. I had met her when her then husband had secured an order enabling him to take their two young daughters to live with him in Australia. Twenty years later she was still traumatised by that decision and cried as she recalled everything about that time in her life, including the coat I’d owned that winter and the names of my own children. It had been the most important, if devastating, time in her life. As a result, it had completely blighted the last twenty years and I doubt she will ever recover. We have all seen similar cases (although generally where the mother is relocating) and I’m not sure it’s right that all the emphasis of the court is on the children and none on the left behind parent. For that parent, life will never recover and the ones without deep pockets can be saying goodbye to their children for many years, sometimes forever.

Of course there will be exceptions. There are absent or abusive parent. Ones who show no interest in their children until they realise that they have the opportunity to ‘punish’ the other parent by keeping them trapped in a jurisdiction they have come to hate, depriving them of their new love interest or the support of their family on the other side of the world. It is a balance, of course it is, but I think the emphasis has been all wrong. We place great store on parental obligation but then the court reduces the parent’s relationship with their child to one of a number of factors that it considers when giving permission to relocate. Children’s interests are at the heart of our legislation, and rightly so, but parents are people too, not just there to comply with their financial obligations and reduce the benefits burden on the State.

Judges can look at a mother, with a new life beckoning from the other side of an ocean or two, and think 'There’s always Skype or the summer holidays'. Not good enough. We all make sacrifices for our children, and striving to stay in the same country as the other parent should be as fundamental as showing them our love.
The views expressed by contributing authors are not necessarily those of Family Law or Jordan Publishing and should not be considered as legal advice.
Categories:
Articles