Family mediation take-up rising, but not yet out of the woods 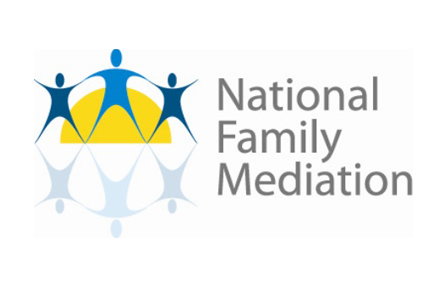 Data from National Family Mediation (NFM) shows a significant rise in the take-up of its services in the first 6 months of 2014.

NFM was reflecting on data covering its affiliated services and mediators from 1 January to 30 June 2014.

'Whilst family mediation services nationwide suffered a downturn in 2013 after the Government overhauled legal aid, the signs for the profession are positive in the first half of 2014.

The picture varies across the country, but in a number of our service areas increases of 30 to 40 per cent in numbers of people attending mediation compared with the same period in 2013 are common.

There is no doubt a greater proportion of people are reaching agreement through mediation, realising they can successfully settle family matters in an affordable way.

Yet whilst it’s clear the change in the law effective from April has signalled an upturn, family mediation is not yet out of the woods. Our mediators and managers will continue working tirelessly to show the value of mediation, which is quicker, less stressful and usually cheaper than going to court.'

Under the Children and Families Act, implemented on 22 April 2014, it became compulsory for people to attend a mediation information and assessment meeting (MIAM) session before they can apply for a court order.

Jane Robey added that as we head into the autumn, family mediators are optimistic the rise will continue:

'Mediators often report a quiet time during the summer, but referrals were unseasonably high in August this year. And after the holiday period, September signals a return to the routine of work and school. Very often this is when couples make decisions to separate, as the temporary glimmer of hope signalled by the sunshine and break-in-routine is well and truly extinguished.'