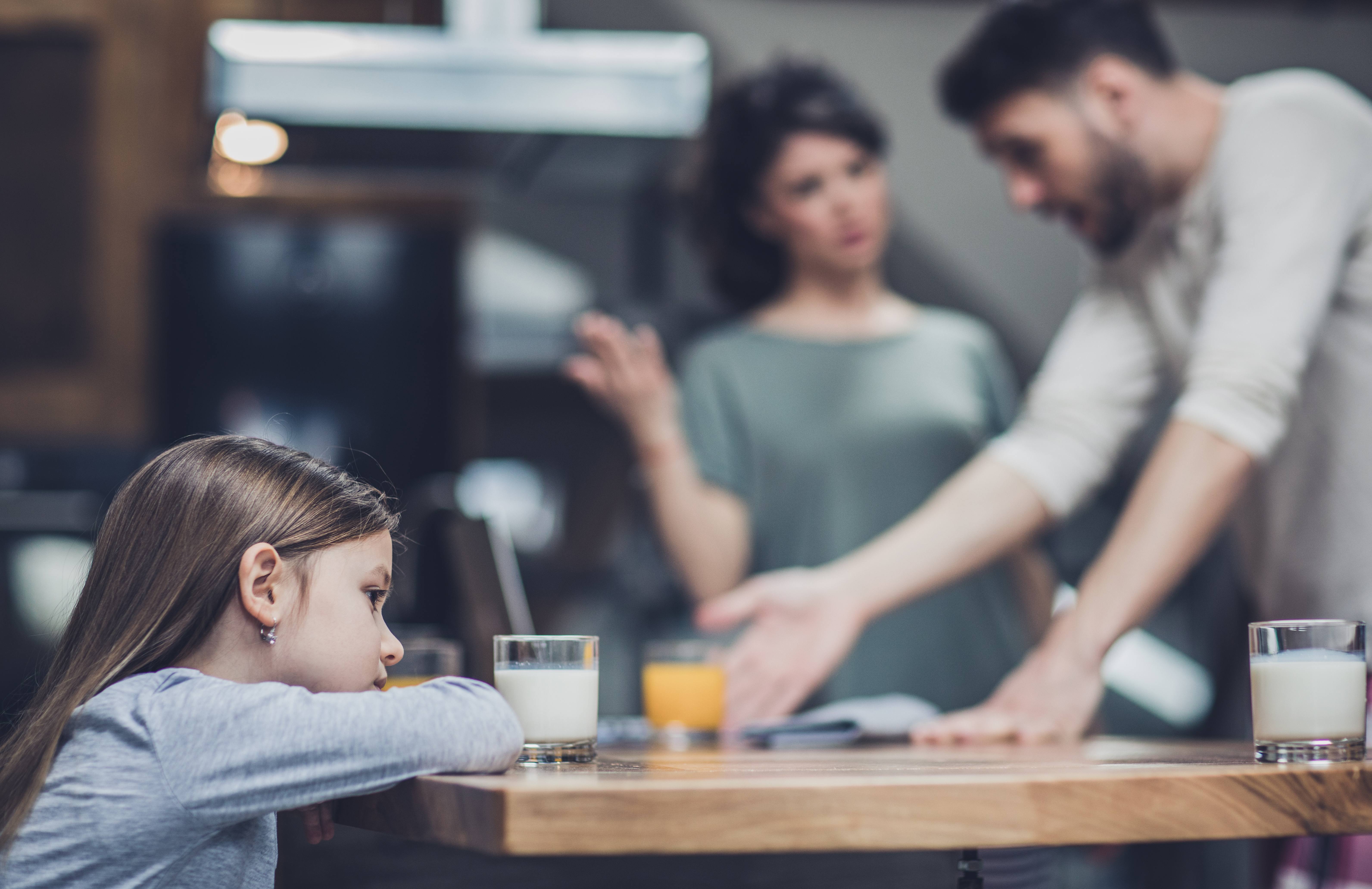 As the consultation process surrounding the government’s Comprehensive Spending Review (CSR) draws to a close, it is worth reminding ourselves of the value that could be delivered to the taxpayer by improved take-up of family mediation.

Four years ago the annual cost to the UK economy of family breakdown was calculated at £48 billion by The Relationships Foundation. The ‘hidden’ costs of divorce and separation to the taxpayer include:

So as Ministers prepare to review the way its departmental budgets are allocated, they should be reminded of the way the government itself has long trumpeted the benefits of family mediation, expressing a wish for its expansion.

The success of family mediation is also proven. Early in 2020 the Family Mediation Council announced results of a survey of mediators. 73 per cent of Mediation Information And Assessment Meetings (MIAMs) attended by both parties converted to full mediation, and 70 per cent of mediation cases resulted in agreement.

So NFM and government Ministers agree that more separating families need to reap the benefits.

The LASPO Act had a devastating impact on mediation take-up and, since LASPO, the number of litigants in person has soared, causing family courts to be swamped. COVID-19 has of course exacerbated the situation in recent months, with family courts closed, further increasing the logjam. There is no end in sight to this. It is generally recognised – and has been for some time – that this situation is untenable. The government needs to act.

The CSR offers a great opportunity for Ministers to take some simple and relatively inexpensive steps.

NFM is not arguing for wholesale legislative change, with the upheaval and expense that would bring.

As realists, we recognise we have to work with what we have. The truth is much of it is already in place, but needs to be used better.

NFM has three requests that we have submitted to Ministers as part of the CSR consultation, and which we fervently hope will emerge from the CSR and associated processes:

Firstly that MIAMs are made free of charge to all. With a 73 per cent conversion from MIAM meeting to full mediation, and a 70 per cent agreement rate resulting from this conversion, the government will reap the benefits of more families reaching agreements away from court – reducing the burden on the taxpayer.

The simplest way to improve MIAM attendance and therefore conversion to full mediation would be to make the now-compulsory MIAM meeting freely available to all, particularly at the point people are making application to court.

There would be a relatively nominal additional cost to this measure, compared to the huge and rising costs of running family courts and providing other private family law services.

Second, we ask for improved gatekeeping, so that the courts are confident people have in fact been to the ‘compulsory’ MIAM. This would involve some minor administrative changes, but the impact would make it worthwhile.

Thirdly, a cost-neutral measure. Judges should be encouraged to make use of their existing powers under S.11a of the Children Act 1989 to adjourn cases for MIAM attendance as a contact activity - either separate to an order to attend a SPIP programme or at the same time, and as routine when cases are set to face significant delay before they come to court.

This would give mediators access to more separating couples, and so convert people to undertaking full mediation.

These steps would help meet demand and expand mediation for families at a vulnerable time. And, of course, they would help address the multi-billion pound annual cost to the UK taxpayer of family breakdown.