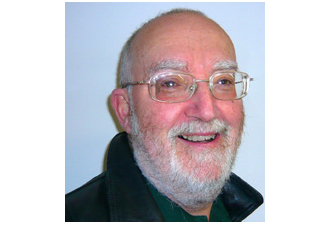 Under the heading, ‘Protect our Democracy’ the 2019 Conservative Party Manifesto, Get Brexit Done, Unleash Britain’s Potential, promised ‘We will update the Human Rights Act’.

Following  a ‘Call for Evidence’, an ‘Independent Human Rights Act  Review’ (‘IRHRA’) was submitted to Government which then issued its 'Plan to reform the Human Rights Act’ which ‘will restore a common-sense approach in vital areas’ and, eg, allow ‘more scope to decide how we interpret rulings from the European Court of Human Rights in Strasbourg’. A response period to the ensuing Consultation Document ('CD') ran from 14/12/21 to 8/3/22.

This article considers the 580 pp IRHRA, including some of the organisational responses to it, together with the 117 pp of the CD. It notes the discouraging attitude to change evinced by family/child law interest groups such as the Family Law Bar Association, the British Association of Social Workers, and the Child Poverty Action Group, and disapproves of the slighting of such as a ‘human rights culture’. The article is similarly critical of some CD suggestions such as the introduction, normally, of a general ‘permission stage’ and argues that the Government is in danger of producing an alleged ‘Bill of Rights’ which, in cracking a few disliked nuts, brings down whole trees and bushes.

The full article will be published in the April issue of Family Law.