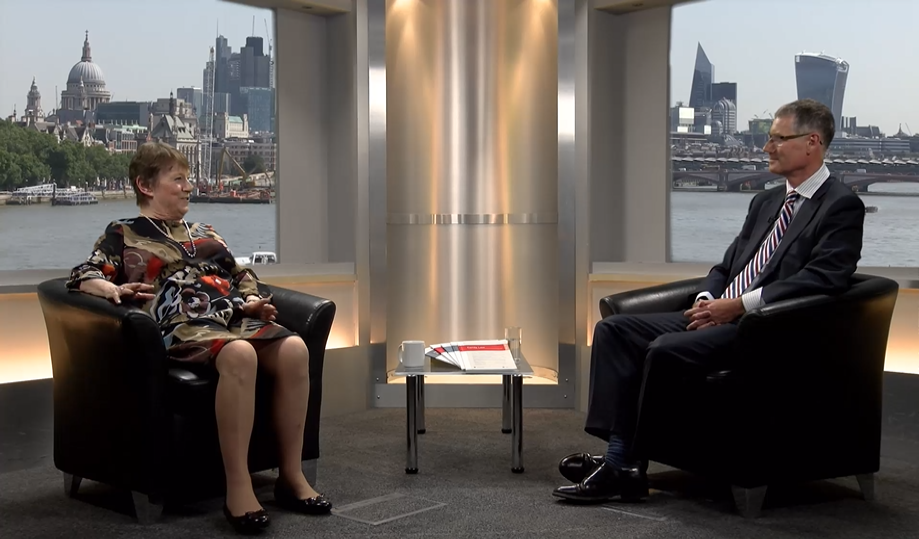 Nigel Shepherd is in the hot seat facing questions from Rebecca Bailey-Harris of 1 Hare Court in the latest episode in our Family Law Insights series.

In addition to being National Head of Family Law at Mills & Reeve, Nigel is well-known in the family law community as the only practitioner to have twice been national chair of Resolution.

During the interview, which was recorded on 9 April – the day that the Government announced its intention to introduce “no-fault” divorce - Nigel discusses some of the practical workings of the proposed legislation as well as the advice to be given to clients in the lead up to its implementation.

He also considers the implications of the marked increase in the number of private law children applications.