Family implications of a Brexit relocation to France 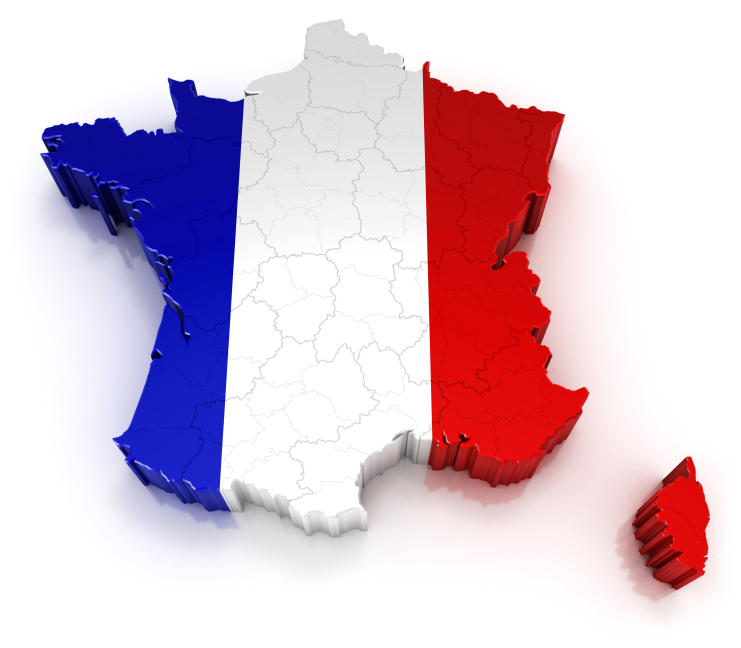 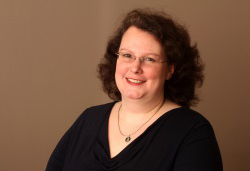 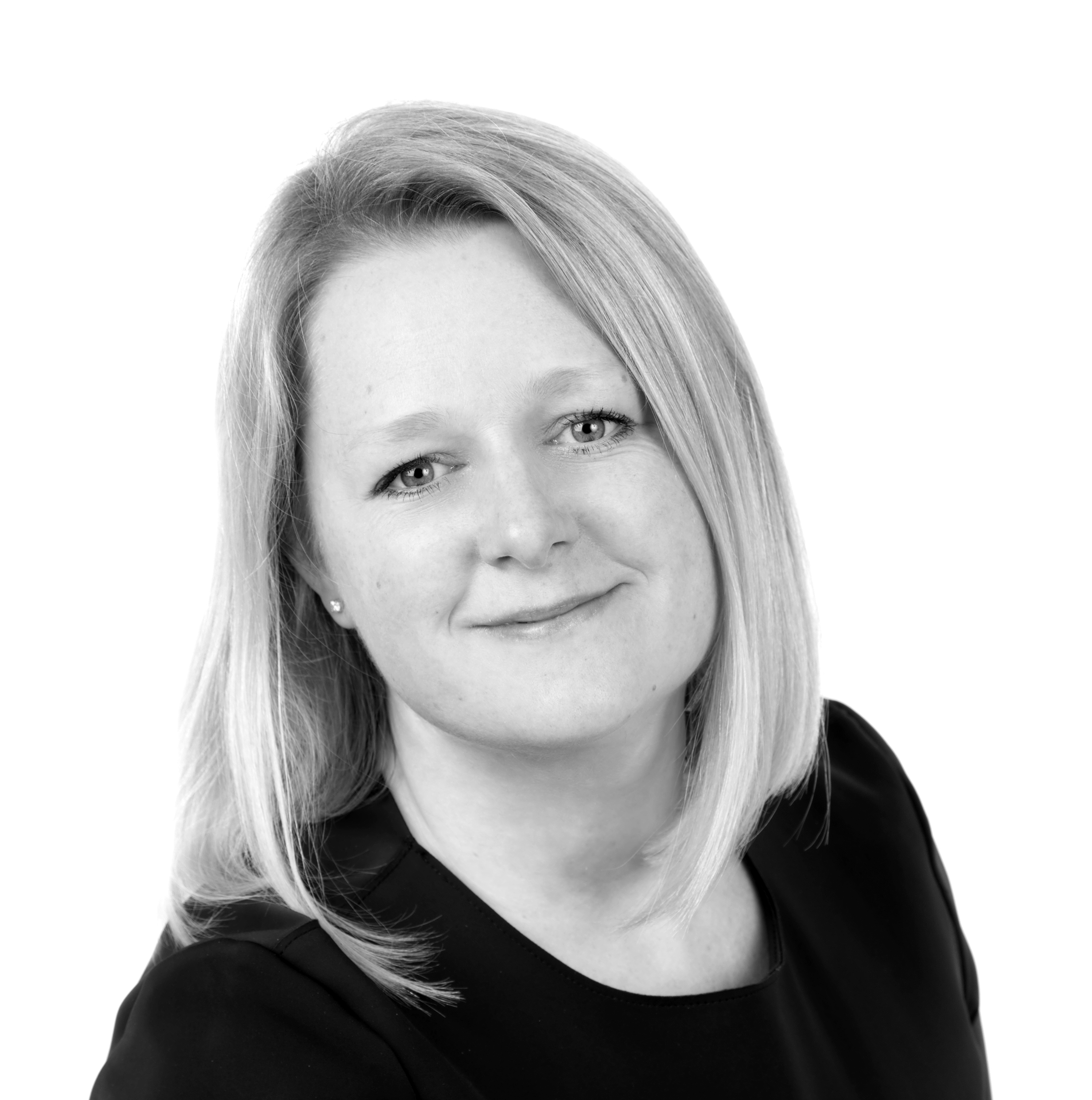 Claire Wood
Senior Associate
Couples relocating to France as part of Brexit arrangements should consider carefully in advance how the relocation will affect the arrangements between them and what steps they should take before the move. By becoming resident in France, there may be unexpected consequences such as deemed changes in asset ownership, succession issues and the position on any divorce. The assets available to any third party creditors or trustee in bankruptcy will also depend on the matrimonial regime (whether it is chosen or deemed). Anyone who is a trustee settlor or beneficiary of a trust should also take advice before moving to France.

Depending on circumstances, English couples who move to France and do not have a prenup or marriage contract may be deemed to be married under the French regime of séparation de biens (separation of assets) which means that each owns broadly what is in their own name outright and half of what they own jointly. A matrimonial regime can be changed by agreement between the spouses by entering into a marriage contract which should be formally registered.

The best advice is to review your position before you move to France and then enter into a tailored French marriage contract appropriate to your situation. Likewise, French nationals moving to England should be aware that a French marriage contract is unlikely to be upheld in the event of divorce, so couples should enter into a post nuptial agreement to properly protect their positions in England.
Article continues below... 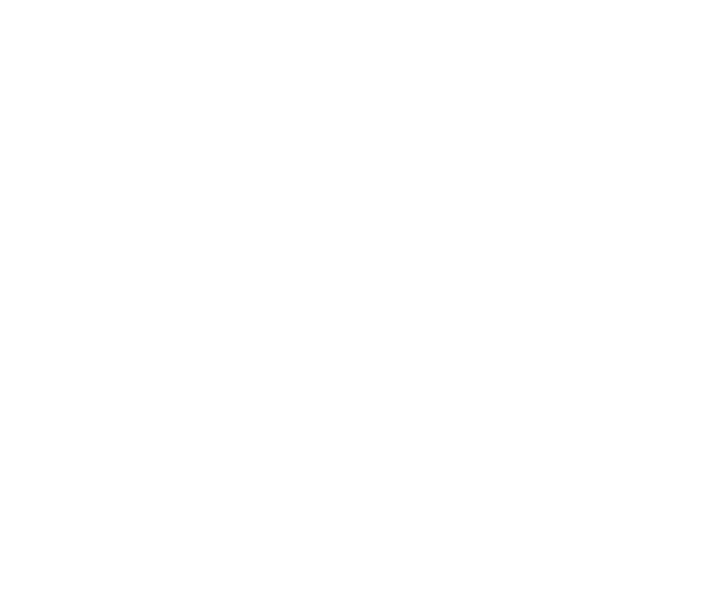 In French law, on the death of the first spouse, the first step is to wind up the matrimonial regime, and once that is done, establish what assets form the first spouse’s estate and who inherits them.

This is important because in French law, certain family members are 'reserved' or 'forced' heirs. Where there are children, these are the children, but it may also be the spouse if there are no children. There are significant restrictions on testamentary freedom on French law, and they vary according to the deceased’s personal circumstances. Accordingly, a surviving spouse may be best protected under a matrimonial regime.

For British nationals living in France, it may be possible to choose English law to apply to their estate. However, the technical consequences of this need to thought through. In particular, the potential mismatch between which law applies to which assets when analysed under English law and under French law.

The difference between the English and French outcomes on divorce can be significant. The French court’s approach to spousal maintenance is generally much less generous than in England. In England the courts have discretion as to how assets should be split in an equitable way. In France, the court will look at the marriage contract (or default matrimonial regime) to determine how assets should be divided and there is no discretion.

Couples moving to France should therefore be aware of the differences and the rules about where proceedings can commence. If an English couple move to France then under the current regulations (which may change after Brexit) both England and France may have jurisdiction to hear divorce proceedings and there could be a race to issue in the country which is more advantageous to one party. On moving, the couple can stipulate in their marriage contract which will allow them to make a choice about which court deals with the maintenance aspects of the divorce.

Relocation to France will also have an impact on any legal issues relating to children. Under the relevant European rules, decisions about children in the event of a divorce will generally be heard in the country where they are habitually resident. On divorce, if one party wants to relocate to England with the children (and this is not agreed) the French court will need to make a decision about the proposed move back home.

A couple’s assets which are available to creditors or a trustee in bankruptcy depend on the marriage contract. If a husband has debts then unless a wife has agreed that her assets are at risk the creditors are only able to go against the husband’s assets.This article was originally published (with French translation) by Rayden Solicitors
Categories:
Articles