Family Hubs – another nice idea with no substance? 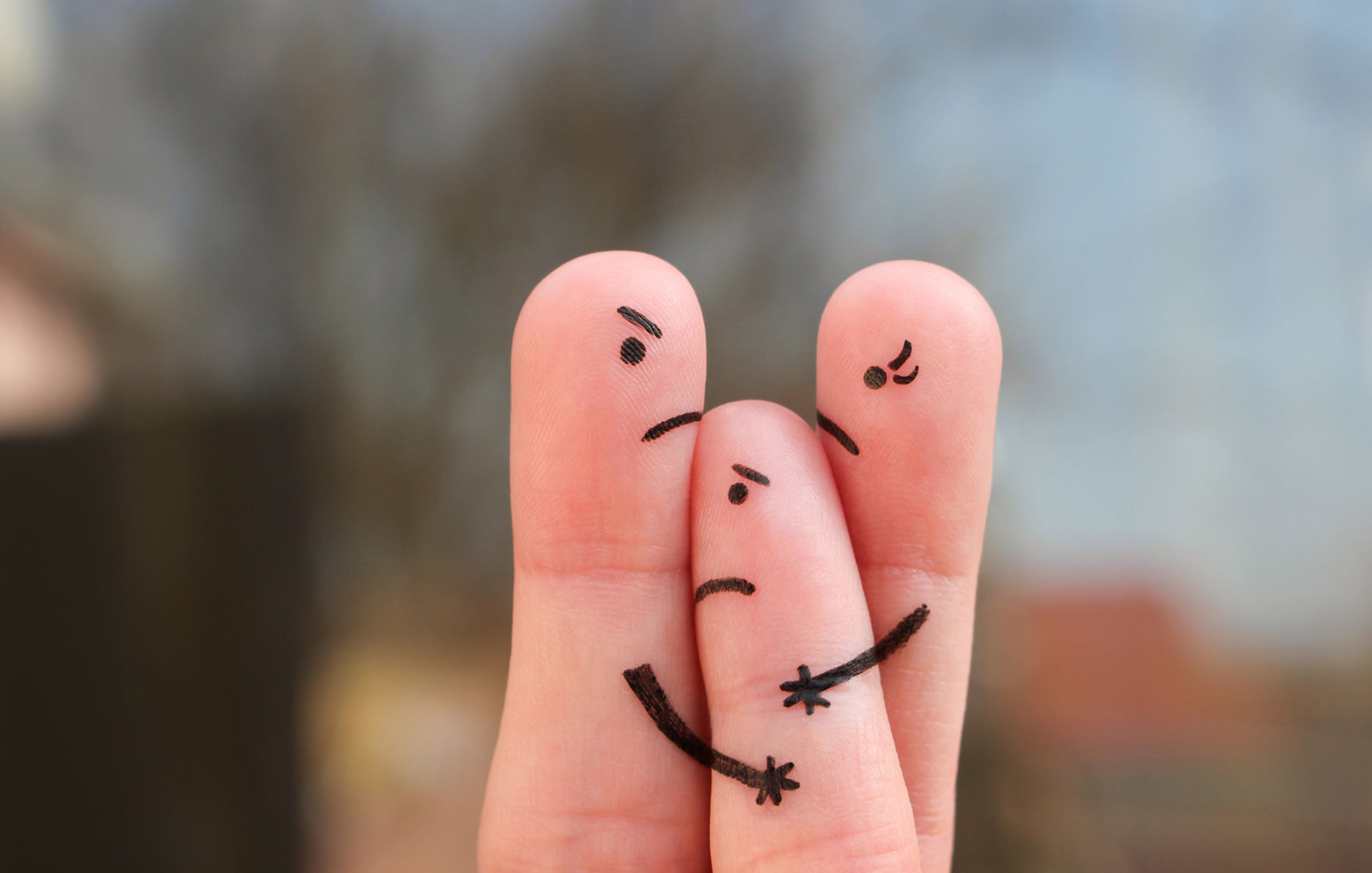 Earlier this year the Government published its long awaited, highly anticipated ‘levelling up’ whitepaper. A document in which it outlined its efforts to make the country more prosperous and united, by tackling the regional and local inequalities that ‘unfairly hold back communities’.

It’s fair to say that feedback on its contents from across the public and private sector was somewhat mixed, with some suggestion that while it contains all of the right messages it lacks specifics, and a clear resource plan for achieving its goals.

Arguably, no such criticism can be made in relation to the Government’s ongoing commitment to a Family Hubs Network, however, with a firm commitment to spending £100m+ between now and 2030 on delivering the scheme. Or can it?

Providing a single ‘early help front door’ for families with children aged 0 – 19, if done correctly Family Hubs should be on hand to offer help to overcome a range of difficulties and build stronger relationships.

Afterall, as we all know effective early intervention can be far reaching – improving not only the child’s wellbeing, educational attainment and life chances, but also reducing family poverty, improving mental health and leading to lower crime rates, unemployment and other issues which put an additional burden on wider social services.

On paper, the Family hub model ethos ticks all the relevant boxes. Rather than focusing on the child or member of the family needing support in isolation, they consider the child within the context of their core relationships and the people around them when deciding which interventions or approaches are most appropriate.

The inference here, is that it fully gets behind the concept of a ‘whole family approach’ that identifies such issues, and suggests that the connectedness within the system will enable them to be tackled.

But is the necessary infrastructure in place to make this work in reality? For me, the jury is definitely still out.

As outlined in the principles of the Family hubs, the network recognises that often the presenting problem is not the core challenge, and that actually a child’s severe behavioural difficulties might be triggered by matters such as unemployment, housing issues or substance abuse.

Inevitably, relationship breakdown also plays a part, and especially when parents separate on a contentious footing. A reality, I’m afraid, the government and the Family Hubs policy fails to fully grasp.

Yes of course separated families are acknowledged and heavily referenced in the manifesto, yet the proposal is mostly silent on what support and services will be made available for this swathe of the population.

Instead, the focus seems to fall on the side of keeping relationships together which, while outwardly admirable, is far too idealistic in my view. After all, the data show that around one in two marriages will end in divorce, with the numbers of separated parents estimated at 2.5 million, affecting a staggering 3.9 million children.

While the majority of families want to solve their own private and personal problems, people still need help to help themselves, and making available a full range of recognised professional services that people can access easily and without stigma by association is key!

Whilst many of the programmes proposed to improve parenting and relationships may have some merit for some people, for the majority, getting access to affordable professional and qualified support will help parents avoid the machinery of state.

As experts in this field, we all know that separation is never easy, even when parents agree their relationship has hit the buffers. However, the process can be made far easier if the family has access to early advice and information from qualified professional sources. That includes legal support, and access to services such as mediation.

Ultimately, by linking them in with these services, we give them the tools needed to get on quietly with solving their own private affairs, which will also inevitably save the state, the taxpayer, and the families concerned, huge costs.

Without this infrastructure in place, and an agreed set of outcome standards that all hubs must work towards, there is the very real risk that the current model does little more than reinvent the Children’s Centre wheel – at the detriment to both the people, and the public purse.

There are services and charities out there desperate to provide the necessary support – including National Family Mediation – and if the Government is truly serious about facilitating meaningful outcomes for families to prevent wider social impact, it must engage with us.

In doing so, Family Hubs could become a vital lifeline for many regardless of their circumstances, rather than just providing early years support to families who are already flagged as a concern due to social services intervention.