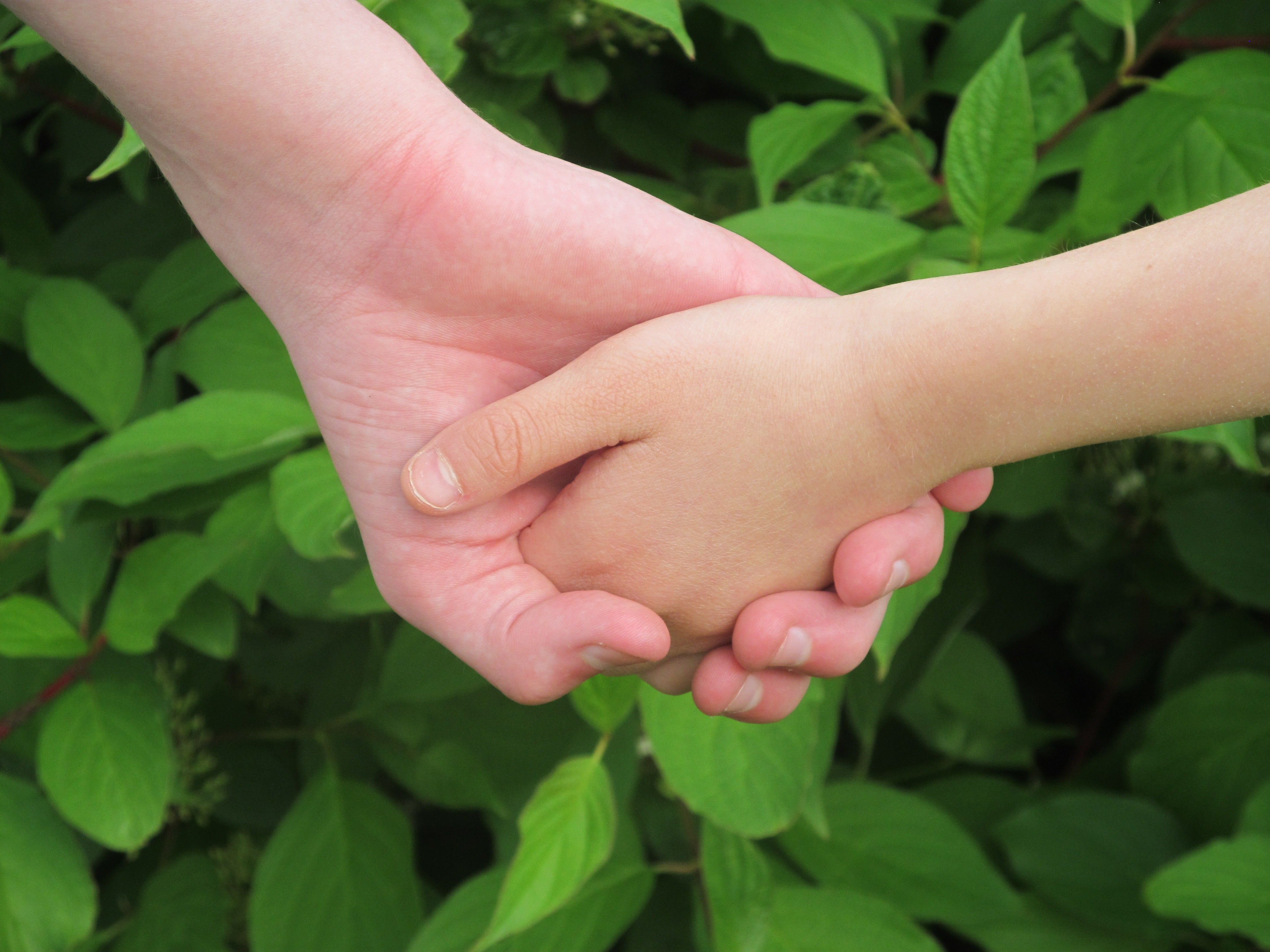 New research has found that mothers reunited with their children after care proceedings in the Family Drug and Alcohol Court (FDAC) are more likely to stay off drugs and alcohol for longer, and their family life less likely to be disrupted when compared with cases heard in ordinary care proceedings.

Over 5 years, researchers followed up cases that had been through the London FDAC and compared them with similar cases going through ordinary care proceedings. A linked study also found the FDAC model is being followed successfully in a growing number of courts, and judges are keen to extend it further.

As a result, the researchers say the London FDAC, the first in the country, has reduced the number of children taken into care because of parental substance misuse compared with those in ordinary care proceedings. To build on this success, the researchers highlight the need for greater support for family reunification after care proceedings finish, and for health and adult services to contribute to funding FDAC alongside children's services.

The first study, which compared FDAC cases with similar cases heard in ordinary care proceedings, found that:
The study also found that significantly more mothers who went through FDAC:
The linked study, also published today, involved observing 46 court hearings in 10 FDAC courts across the country, and interviewing 12 judges working with FDAC. The observations indicated that the FDAC model is being successfully implemented in different courts around the country, and the judges were unanimous in their support for the FDAC approach.

Judges said it was a 'more humane experience' compared with ordinary care proceedings, because parents were given choices and expected to take responsibility for achieving positive change. There was also support for potentially extending the use of problem-solving courts beyond substance misuse. One judge commented, 'Outcomes are so predictable in ordinary care cases. You go through the motions, needs get assessed, but nothing gets done. It's cruel to people.'

Earlier this week, Sir James Munby, President of the Family Division, published his latest View, drawing attention to a looming crisis if care cases continue to rise. He said, 'The family court must become, in much of what it does, a problem-solving court. We are all familiar with the excellent and immensely fruitful work being done in ever increasing numbers of cases in the ever expanding network of FDACs.'


Article continues below...
Both studies recommend that FDAC, an alternative problem-solving approach to care proceedings, should continue to be rolled out more widely and to be sustained.

Research was carried out by a team of researchers at Lancaster University, Brunel University London, and Consultancy RyanTurnadBrown, and was funded by the DfE Children's Social Care Innovation Fund.

'The study has found encouraging new evidence that FDAC is better able to build on mothers' potential to change in the short- and longer-term. The results indicate that, even after the FDAC intensive treatment ended, significantly more mothers stayed off illegal drugs and alcohol for longer and their families were more likely to stay together without experiencing major disruption. FDAC should continue to be rolled out and sustained to allow further development and the opportunity to establish outcomes of other FDAC courts.'
Justice Minister Phillip Lee MP said:

'I am delighted to see the positive effects these innovative courts can have on keeping families together. This study shows family drug and alcohol courts successfully tackle substance misuse, and produce better outcomes in care proceedings.
This government is committed to creating a justice system that works for everyone.'
Edward Timpson, Minister for Vulnerable Children and Families, said:

'Since its launch, the FDAC has supported vulnerable children and families across the country. Everyone involved in the programme should be thanked for the inspiring work they've done and continue to do. The government's Children's Social Care Innovation Programme has enabled approaches like that FDAC to be tried and tested - all in order to develop and spread new and more effective ways of supporting vulnerable children.'
Co-director of the FDAC National Unit, Sophie Kershaw, said:

'We are so pleased that the new evidence shows that FDAC really works, more families stay clean and more families stay together - we're talking about real, lasting change. Innovative projects like FDAC which deliver outstanding results and save money to the taxpayer are essential, and it's imperative that they continue to receive funding to not only continue their good work, but also potentially expand to help even more people.'
The two reports are available to download below:
For more information visit http://fdac.org.uk
Categories:
News