Family courts are not safe for victims of domestic violence, lawyers say 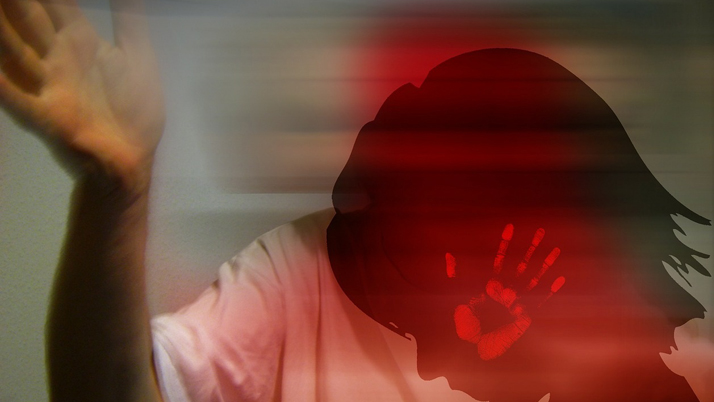 The family courts are not a safe place for victims of domestic violence due to the 'outdated views' held by some judges on sexual violence and issues of consent, according to a letter signed by 130 family lawyers and family law professionals.

The letter comes in response to a widely criticised judgment last year by Judge Robin Tolson QC in the family court, in which he ruled that since a woman had not taken physical steps to stop her partner from assaulting her it did not constitute rape. 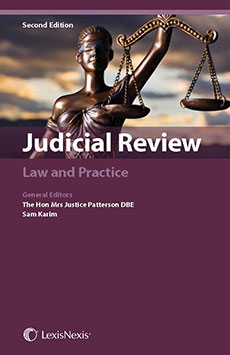 Family law specialists have penned an open letter to the lord chancellor, Robert Buckland, and president of the family division, Sir Andrew McFarlane, calling for immediate action to address issues raised in the judgment.

Last month's judgment stated that McFarlane will ask the Judicial College to train judges who might hear cases involving serious sexual assault allegations in family proceedings based on training already provided to criminal judges. However, lawyers believe training alone is not enough. The letter says: 'We are aware that other family judges hold similar "outdated" views. There are wider systemic issues including some lack of understanding of domestic abuse and serious sexual assault, and a failure to apply the practice directions to afford victims a fair trial. This is despite training and clear rules. It leaves children and women at risk of serious harm and undermines the credibility of our legal system. Increasingly, the courts are no longer seen as a safe place for women who have been abused.'

The letter was written by a barrister, Dr Charlotte Proudman at Goldsmiths Chambers, and signed by Cris McCurley, a partner at Ben Hoare Bell, Jenny Beck, director of Beck Fitzgerald Lawyers & Consultants. Among the organisations that have signed the letter are representatives from the charities the Centre for Women’s Justice and Rights of Women.