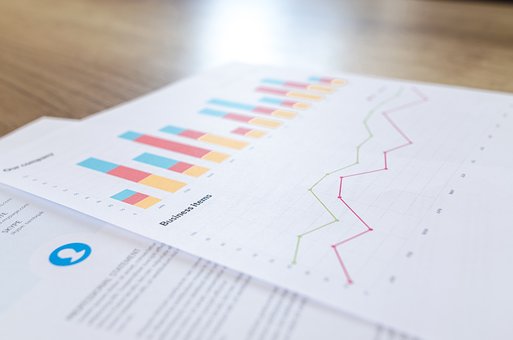 by Jo Edwards, Partner and Head of Family at Forsters LLP
The latest Family Court quarterly statistics highlight that although on the face of it there was not much change in the number of cases being issued in family courts in 2017, the numbers are to a significant degree 'massaged' by the decrease in divorce petitions being issued. However, that does not change the fact that there remains significant pressure on the family courts, both with public law (e.g. care) cases but increasingly also with private law applications for orders relating to (particularly) child arrangements or money. The proportion of disposals in private law cases where neither party had legal representation was 37%, the highest on record. Couple this with the general increase in the number of applications in private law cases in the recent past, and what one sees is a clogging up of the system by those without representation who, with access to even a little publicly funded legal advice at the outset, may have been signposted into mediation or given information that would have helped them settle their case. There are also, of course, the unknown numbers who (without legal aid) simply give up and do not pursue money claims or rights to see their children. Through the additional burden on the court of those who pursue claims unrepresented, and the cost to the state of those who don’t, it is clear that there needs to be an urgent impact assessment of the legal aid cuts made 5 years ago to try to quantify whether there has really been any saving when taking into account these costs, and whether some limited funding for initial advice should be reintroduced.

Other worrying indicators include the gradual increase in the length of time taken to resolve public law/care cases, and the length of time to resolve private law children cases, i.e. arrangements for how much time a child is to spend with each parent after a separation. In both instances, the profound impact upon children of delay in the system is immeasurable.

Order the 2022 edition
£669.99
View product
The statistics come against the backdrop of the imminent 5th anniversary of the legal aid cuts, which have caused a rapid rise in the number of litigants in person in family cases. The long-awaited impact assessment of the cuts will shortly be underway, although in giving evidence to the Justice Select Committee earlier this month the new Justice Secretary, David Gauke MP gave a strong hint that the summer deadline will slip and resisted a firm commitment to access to justice. In its follow-up letter to the Ministry of Justice, the Justice Select Committee emphasised that 'access to justice is a fundamental pillar upon which our international reputation is built'; and stressed the need for early intervention and advice to help people as soon as possible after they encounter legal problems, to avoid the damaging consequences of more complex legal issues and to avoid greater costs being incurred later down the line by society as a whole. Few involved in the family justice sector would disagree.

Last week, the President of the Family Division, Sir James Munby highlighted in a speech another highly damaging and regrettable impact of the cuts, namely the spectre of more and more alleged perpetrators of domestic violence cross-examining alleged victims in family cases. As he pointed out, that cross-examination lends itself to a continuation of the abuse as part of the court process. It is to be hoped that steps will be taken, and funding made available, to prevent this going forward.

The reality more broadly is that absent wholesale change to the way in which the family justice system operates, this is not a crisis that is going to go away, and it could be a number of years until the true extent of the adverse effects – whether through parents not pursuing time with their children at the end of a relationship because they don’t know how, or people becoming dependent on the state for benefits as they cannot afford advice to help them access financial payments from their ex – becomes known.