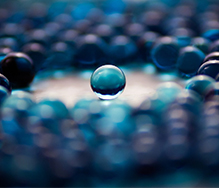 The average time to finalize a divorce has gone up by seven weeks last year, according to figures released by the Ministry of Justice.

The latest numbers show that, on average - from petition to Decree Nisi - it took 31 weeks and to Decree Absolute 56 weeks, both up seven weeks compared to the equivalent quarter 2017.