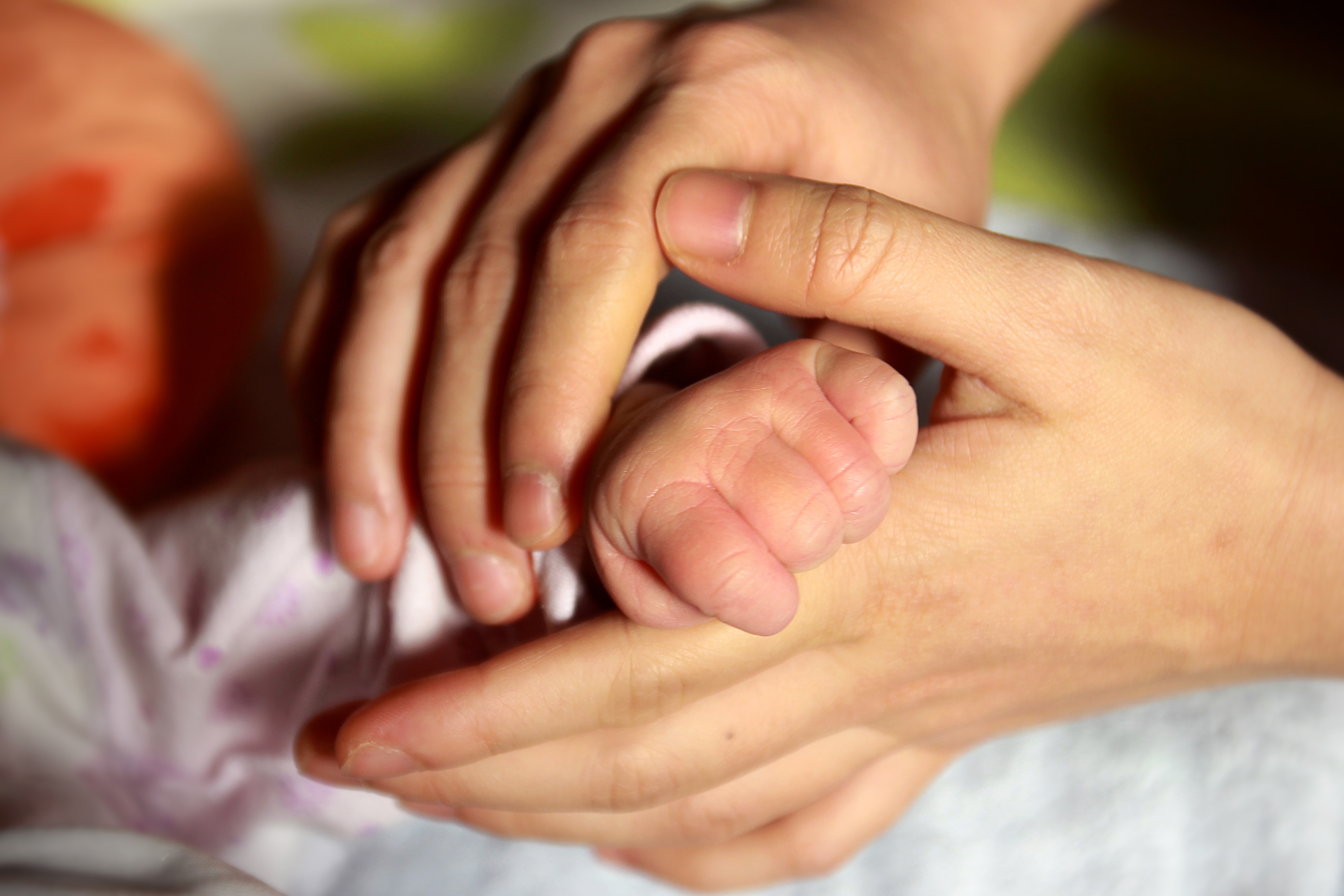 At least one in four women who have lost a child through court order will return to the family court in relation to a subsequent child. For women who were teenagers at the birth of their first child, this figure increases to one in three.

A team of researchers, funded by the Nuffield Foundation and led by Professor Karen Broadhurst from Lancaster University, have updated initial findings, presented last year, confirming that a ‘hidden population’ of mothers are caught up in a cycle of family court proceedings, with one child after another being removed from women’s care.

This new research identifies, for the first time, the relationship between young motherhood and the risk of court-ordered removal of children and new statistics concerning removal at birth.

The study uses electronic records held by the Children and Family Court Advisory and Support Service (Cafcass) and findings are based on all care applications made by local authorities in England over a 7-year period from 2007 to 2014.

Lack of support for teenagers who have children removed

Professor Broadhurst said the number of teenage mothers captured in the dataset was very concerning.

'How does court-ordered removal impact on women’s own developmental journey to adulthood?” she said. “It is evident that these girls – many still children themselves – simply do not understand the court process.'

Professor Broadhurst explained that after a child had been removed from her care, a mother was herself unlikely to get the required level of help to bring about the changes needed because agencies were not under any statutory obligation to provide comprehensive post-removal support.

Many of the women had experienced very difficult childhoods themselves and were then severely emotionally damaged by the removal of their baby.

'We need policy change to mandate help for women to overcome these difficulties, otherwise the human and economic costs are huge and the family court will continue to recycle some of the youngest women,' added the Professor.

'In addition, the number of infants removed at birth is increasing and we need to understand why this is so. Although more children generally are entering care, there is a disproportionate increase of infants subject to legal proceedings at birth.'

The report highlights that once a first child has been removed, the next time around the child is likely to be removed from his or her mother’s care closer to the birth and is much more likely to be adopted - meaning the mother will lose all direct contact with the child.

Professor Broadhurst and her team say that, while there is international concern about the issue, there has been, until now, little research or detailed understanding of the nature or scale of the issue.

The team are now working with colleagues in the USA and Australia to establish parallel programmes of research and understand whether similar patterns can be seen in countries that have similar child protection and family court processes.

The research has established that many women become pregnant again either whilst still in care proceedings with a first child, or very shortly after a first set of proceedings has finished.

The new findings that focus on pregnancy intervals confirm that a pattern of rapid repeat pregnancy is associated with repeat care proceedings.

'Rapid repeat pregnancy carries health risks for both mother and child,' said Professor Broadhurst. She continued, 'when we put these findings together, a very concerning picture emerges.'

Findings published in the British Journal of Social Work

A paper covering this new research, entitled ‘Connecting events in time to identify a hidden population: Birth mothers and their children in recurrent care proceedings in England’ is published in the British Journal of Social Work later this week.

The co-investigators are based at Lancaster University, Brunel University, London and the Tavistock and Portman NHS Foundation Trust. The work is funded by the Nuffield Foundation. Further detailed case file review work is ongoing and the study will conclude in June 2016.

The research team warn that without further evaluation and far wider roll-out of preventative programmes, it is highly probable that local authorities and family courts will continue to see a sizeable population of mothers reappear through the family courts. The team welcome initiatives including an intensive support pathway as part of the National Family Court (EarlyFDAC) and the Pause Initiative, but say more is needed to ensure these pioneering initiatives are firmly established and sustained in mainstream practice. Without Government investment, new programmes are not likely to be sustained.

A detailed article on the new research by Karen Broadhurst et al will be published in Family Law in the New Year.