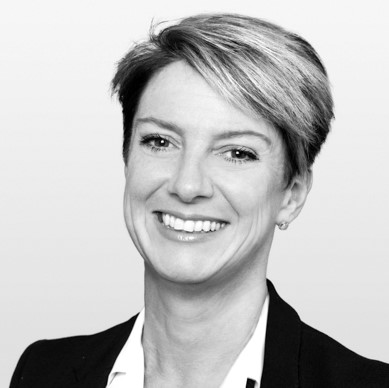 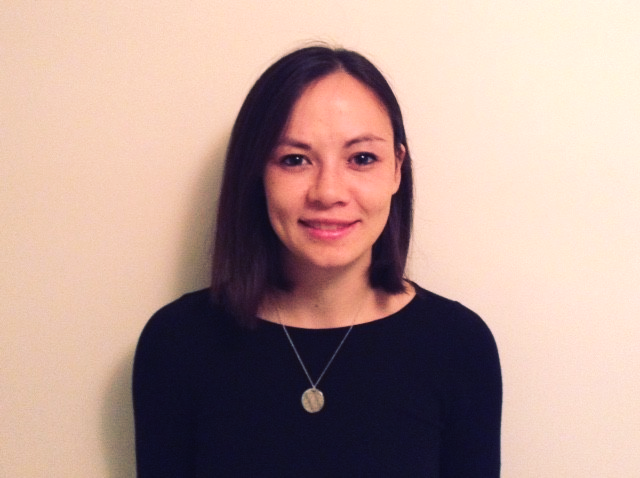 In the summer of the fiftieth anniversary of the Stonewall riots, the LGBT* community have a lot to celebrate. In the last 15 years, there have been significant changes for same-sex couples in England and Wales. In 2004 the Civil Partnership Act 2004 legally recognised the union of same-sex couples. In the same year, the Gender Recognition Act 2004 allowed individuals to change their legal gender and in 2013 the Marriage (Same Sex Couples) Act 2013 finally legalised same-sex marriage in England and Wales.

In family law, LGBT* couples and families have many of the same legal issues to deal with as heterosexual couples, but there are also various issues which are unique to the LGBT* community. There are still nuances in the legislative landscape which affect same-sex couples differently to opposite-sex couples, and which affect trans couples differently to cisgender couples. There are also legal considerations relevant to those in less traditional family structures, whether LGBT* or not.

The recent and high-profile case of Owens v Owens in the summer of 2018 drew attention to the somewhat archaic divorce laws in England and Wales. While the Government has recently announced plans to reform the divorce process to remove the concept of ‘fault’, at present there is only one ground for divorce or the dissolution of a civil partnership, being the irretrievable breakdown of the relationship. As of the date of publication, this must be proved on the basis of one of five facts:

In England and Wales, it is also possible to bring a marriage to an end by obtaining an annulment. Unlike a divorce, an annulment can be obtained at any time after the wedding (in a divorce, couples must wait at least a year after the wedding) and is usually pursued instead of a divorce for religious reasons. When a marriage is annulled it is treated as though it never existed and was never valid. A marriage can be annulled for a number of reasons including for instance because a party did not properly consent to the marriage. It can also be annulled on the grounds that the marriage was never consummated – but this only applies to opposite-sex couples. Same-sex couples cannot get an annulment of their marriage on the basis of non-consummation.

There are also legal considerations that may be of particular note to trans individuals and trans allies. At present, under the Gender Recognition Act 2004, if a person applies for a Gender Recognition Certificate ('GRC') while married, they must obtain their spouse’s consent before the GRC will be issued. If the spouse gives their consent, then a GRC can be issued and the couple can choose whether or not to obtain a new marriage certificate. The marriage itself remains unaffected by the GRC and change of gender of one of the spouses. However, if the spouse refuses to provide their consent to a GRC, then the marriage must be brought to an end before a GRC will be issued.

Where a partner refuses to provide their consent to a GRC, an individual can apply for an interim GRC, which can be used to apply to the court to annul the marriage or civil partnership and bring it to an end. The application for annulment, called a nullity petition, must be made within 6 months of the issue of the interim GRC. Once the annulment is granted, the court may then issue a full GRC.

There are also legal considerations to note when it comes to inheritance. Many wills specify who things should go to in a gendered way e.g. '50,000 to my eldest son'. What this means will depend on when the will was made. For instance, if the will was made on or after 4 April 2005 (when the GRA 2004 came into force), a trans woman who acquired a GRC would not be able to inherit something left to a son, but would be able to inherit something left to a daughter.

Legal parenthood is important for a number of reasons including citizenship, child arrangements orders (i.e. contact and residence), child maintenance payments and inheritance consequences. There is an existing common law presumption that where an opposite-sex couple marry, the husband is presumed to be the legal father of a child born during the marriage. There is no equivalent presumption as to the identity of a child’s parents in a same-sex marriage.

Where a sperm donor is involved in a surrogacy arrangement, the legal position on parenthood depends on the couple’s relationship to the donor. A sperm donor from a licensed clinic who does not know the couple will not be the legal parent of any child born as a result of the surrogacy. However, if a couple uses a sperm donor who they do know, for instance a friend, the situation is much more complex. The sperm donor will not be the legal father of the child if the couple he donates to are married or in a civil partnership. If there is no second legal parent (i.e. he donates his sperm to someone who is not in a civil partnership or marriage), he might be the legal father, depending on whether he donated through a clinic, at home, what paperwork was in place and what the parties intended. If there is no second legal parent and donation is ‘natural’ rather than artificial, the sperm donor is the legal father irrespective of what the parents agree or what is on the birth certificate.

It is important for sperm donors to recognise that as the legal parent, they then have legal obligations towards the child – to include being liable for child maintenance.

Adoption involves the transfer of legal parental responsibility from one person to another and must be done through a court order. You do not need to be married or in a civil partnership to adopt, but you must be aged 21 or older and the consent of both birth parents is usually required unless there are exceptional circumstances.

This article was first published by Bryan Cave Leighton Paisner. Reproduced with permission.