False allegations: balancing the rights of sex abuse victims and those wrongly accused 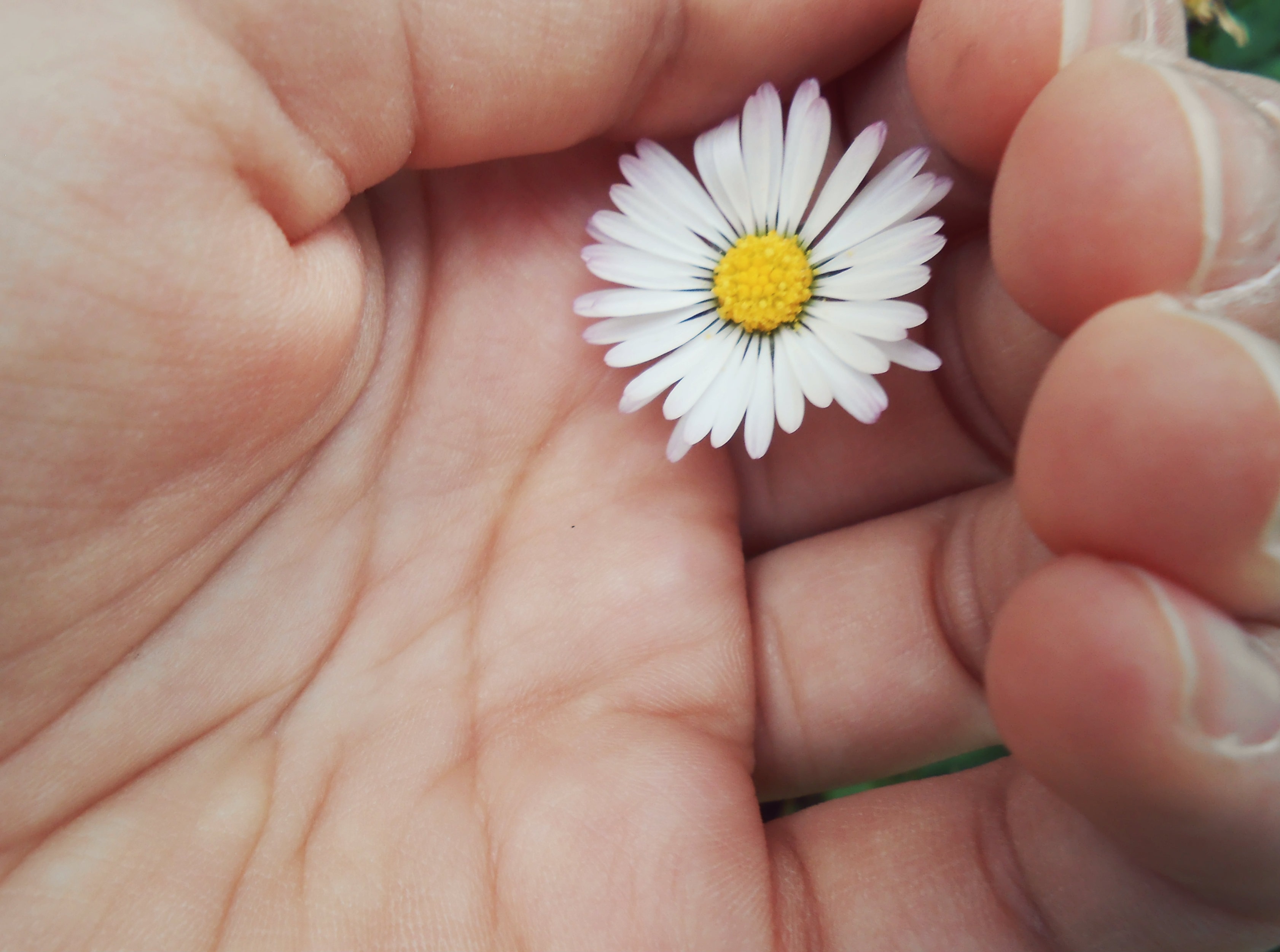 A recent statement released by the nation's Independent Inquiry into Sexual Abuse focusing on addressing misconceptions about its work mentions in passing that the investigation will address the impact of false sexual abuse allegations on defendants. But what exactly is a false allegation, and how will this aspect of the Inquiry's work affect survivors?

A false allegation of child sexual abuse is sometimes defined as an accusation that a person committed one or more acts of child sexual abuse, when in reality they did not. The Inquiry is going to look at the damage that can be caused by these kinds of allegations, and its Panel will also make findings on any individuals or institutions they feel on the evidence before them appear to have falsely alleged abuse.

However, this part of the Inquiry's work is likely to make survivors feel uncomfortable, as long-passed acts of sexual abuse are incredibly hard to prove and a lack of evidence does not always mean a lack of guilt. There is a genuine and understandable anxiety amongst survivors that the Inquiry's work on false allegations could damage victims further and cement the stigma surrounding child sexual abuse.

While the Inquiry is trying its best to remain impartial and balance the rights of survivors and victims against those men and women falsely accused of sexual abuse of a child, it will need to bear in mind the current research and the subtle distinctions present within the world of false allegations. Crucially, on those occasions when they might conclude an allegation is unproven, the Inquiry will also have to explain how an allegation of this kind goes from being unresolved to classified as a lie. A working process for this distinction is hugely important, both for assessing deceit in allegations and for instilling confidence in the Inquiry.


Article continues below...
False allegations as a phenomenon within child sexual abuse is a complex area which often mistakes half-truths for untruths, and combines motivation with factors like mental health and, sometimes, the undue influence of third parties as well. Research suggests that false allegations are rare, with only a tiny percentage (1%) made by children. Further research in the US also implies that the majority of false allegations occur within divorce and custody battles. This sets the scene for a very slim margin within child sexual abuse when it comes to assessing dishonest complaints, narrowed by more data which advises that children tend to underestimate, rather than overestimate, abuse. Adult survivors who make allegations but then retract them are not uncommon, either. Anxiety stemming from the investigation process or fear of harm from the perpetrator make the initial complaint process delicate and uncertain. Retraction is not always about admitting dishonesty: it can also be a symptom of self-preservation.

Abuse that occurred a long time ago poses an added layer of difficulty in determining the truth or falsity of allegations. That so many survivors of abuse were considered to be vulnerable children at the time, by virtue of being in care homes and other state-run institutions and potentially suffering with poor mental health, could prejudice the Inquiry's findings and allow it to lean in favour of those who deny allegations made against them; but, equally, the reality is that some survivors will have memories of abuse which may not be accurate. Research by the Crown Prosecution Service in 2013 highlighted the manner in which some vulnerable individuals had undoubtedly been the victim of an offence even if it were not the one they had originally reported.

Fact-finding or evidence-gathering in this context, where in some instances decades have passed, will deepen the divide between what can be proven and what cannot, making a transparent in fully functional definition of 'false allegation' even more important.

An interesting development in the way celebrity and high-profile defendants have reacted to being accused of abuse and subsequently investigated (though not charged due to lack of evidence) could pave the way for the Inquiry to suggest a rethink on how we treat suspects and issues surrounding anonymity. Today, only the person making an allegation of sexual abuse is entitled to remain anonymous in law. There have been Parliamentary reviews, most recently a debate in 2015 on whether defendants should have the right to remain anonymous when falsely accused, but the government concluded that there was no reason to change the status quo; that it promoted open justice, and gave victims the confidence to come forward and even, in some cases, enabled other victims to report offences against the defendant. It has also been suggested that anonymity in this guise could lead to 'secret charges', and could give the impression that there was a presumption of doubt about the credibility of complainants in sex offence cases.

The Inquiry is, of course, right to consider every kind of victim within child sexual abuse cases, and its work will hopefully pave the way for a better and more progressive child protection sector. However, in balancing the rights of sexual abuse victims and those wrongly accused lies a difficult task in managing the cultural implications of such an investigation, and the impact of those findings on the most vulnerable - those who have genuinely suffered horrific abuse as children.
You can follow Natasha on Twitter @Sobukira.