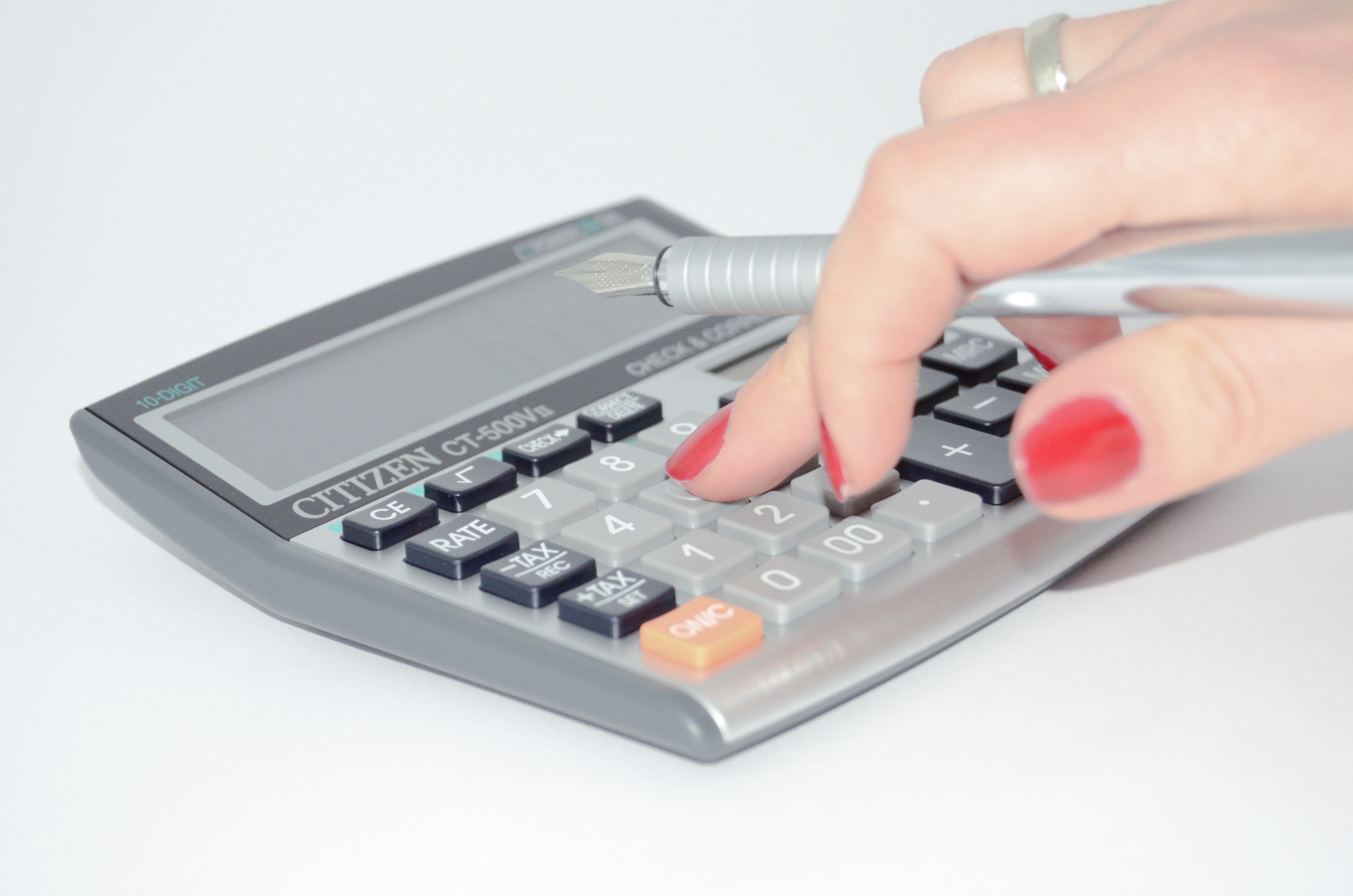 New government figures indicate thousands more parents are being deterred from seeking help from the new Child Maintenance Service after fees were brought in this summer, warns Gingerbread.

The figures, published today (17 December), show the impact on applications of the £20 fee to use the Child Maintenance Service (CMS), which is gradually replacing the Child Support Agency (CSA), 5 months after the fee was first introduced.

2,900 fewer parents applied to the CMS in November than in May this year, after the application charge was introduced on 30 June, a drop of 30 per cent.

Although it is less than 6 months since the application charge was introduced, the fall is more than double the 12 per cent drop in applications to the new service that the Department for Work and Pensions (DWP) had predicted as a result of the £20 fee.

'At the moment, less than half of the UK’s two million single parent families receive child maintenance payments from their child’s other parent [4]. We have consistently warned the government that the £20 charge to access the new service could deter even more parents from making child maintenance arrangements and these early figures seem to confirm our fears.

The charity is also calling on the DWP to publish the quarterly data it is collecting on how many parents decide to make their own child maintenance arrangements after calling the government Child Maintenance Options helpline, rather than applying to the CMS.

'We don’t know whether or not parents who are put off by the collection charge are managing to make arrangements on their own. The government must be transparent about the impact its reforms are having.'

All new child maintenance cases are now handled by the CMS instead of the CSA and all CSA cases are gradually being closed, with parents facing fees to reopen their case with the CMS. The Government wants to encourage as many separated parents as possible to come to their own private arrangements, but Gingerbread has warned that for many who have experienced relationship breakdown this simply isn’t realistic.

For more information about the changes to child maintenance, go to gingerbread.org.uk/childmaintenancecharges.
Categories:
News