Exploring the consultation and review on the taxation of trusts 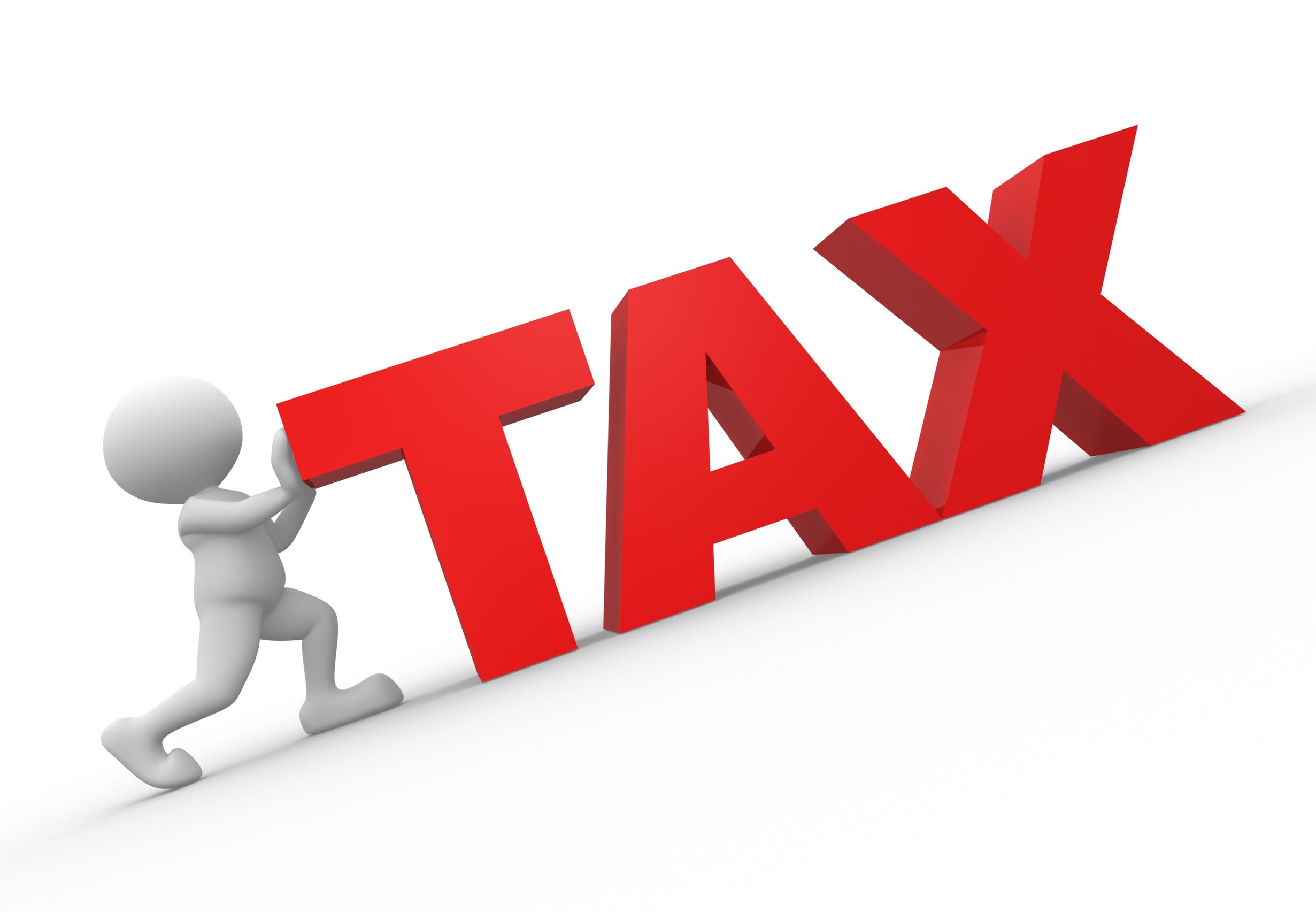 The government recently launched its consultation and review on making the taxation of trusts simpler, fairer and more transparent. Fiona Poole, partner at Maurice Turnor Gardner, examines the review in more detail.
Article continues below...

What are the principles on which the review is based and does the review cover all types of trusts?

The government’s review of the taxation of trusts is the first of its kind looking at the overall system of taxation as it applies to both UK and non-UK resident trusts, their settlors, trustees and beneficiaries. One hopes that the review will tie in with the Office of Tax Simplification’s (OTS) call for evidence in relation to inheritance tax (IHT) which was published on 27 April 2018. The results of that call for evidence are expected to be published in autumn 2018 but were noticeably absent in the recent Budget 2018.

The government has stated that its proposed policy principles underpinning the taxation of trusts should be:

These are in line with the government’s stated objectives in Autumn Budget 2017. However, as is evidenced, both from Budget 2018 and in the introduction to the consultation paper published on 7 November 2018, the objective appears to have shifted slightly. The government’s current intention is now ‘to ensure that the many UK individuals and companies using trusts legitimately benefit from a clear and transparent regime that is easy to understand, while also taking steps to ensure that trust taxation does not produce unfair outcomes and that the trust structures do not facilitate tax avoidance or evasion’.

The introduction of ‘unfair outcomes’ is said to apply equally to the tax collector as it does to a taxpayer.

It is of concern that is an addition to the list of unacceptable behaviours in the context of tax planning (also included is ‘aggressive’ tax planning), in that it represents a further move away from previously accepted court rulings that taxpayers may use any lawful means to reduce their tax bills and as a term, ‘unfair outcomes’ is unhelpfully undefined and vague. At least in 2016 HMRC published its own definition of tax avoidance, which ‘involves bending the rules of the tax system to gain an advantage that Parliament never intended’.

The government does not narrow its terms of reference by specifically addressing individual types of trust the review is to cover but it does refer to a number of different trusts in the appendix when looking at the different tax treatment that different types of trust currently attract, including: