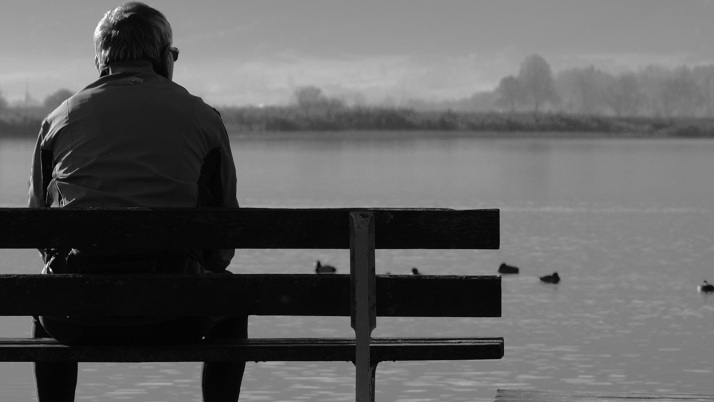 Private Client analysis: Michael Wells-Greco, partner at Charles Russell Speechlys, examines the issues in Akyuz v Akyuz and examines whether an application for a declaration of parentage should be dismissed or stayed on the basis of forum non conveniens.

The Family Division declined the first respondent’s application to dismiss or stay proceedings brought by the applicant for a declaration of parentage. The court held that although the applicant had first commenced proceedings in the Turkish courts seeking a share in a deceased person’s estate, her application to the English court for a declaration that the deceased was her father did not seek the same relief or remedy as the Turkish proceedings, and the English  proceedings had an important purpose for her which the Turkish proceedings could not achieve. Therefore, the court concluded that England was the more appropriate forum and refused to stay the proceedings.

The applicant had commenced legal proceedings in Turkey to claim a share in the estate of the deceased, who she maintained had a ten-year relationship with her mother and was her genetic father. She then commenced proceedings in England for a statutory declaration of parentage under s 55A of the Family Law Act 1986 (FLA 1986). The two sets of proceedings sought differing relief and remedies, but essentially raised the same question of fact—was the deceased the applicant’s genetic father?

The first respondent to the English proceedings was one of the deceased’s daughters from his marriage and was now his personal representative. She applied for the English proceedings to be either dismissed or stayed until the Turkish courts determined whether the applicant was the deceased’s daughter. The first respondent argued that it was vexatious for the applicant to litigate concurrently in two jurisdictions and that the Turkish courts were the more appropriate forum to determine parentage.

Although the applicant had a paternity test in 2004 showing it to be 99.9% likely that she was the daughter of the deceased, in Turkey such evidence was not admissible for limitation reasons. Her application for a determination of paternity in Turkey was found to be time-barred. Under Turkish law, if it was established that the applicant was an heir of the deceased, she would be entitled to a share of his estate.

What issues arose for the court’s consideration?

Referring to the principles in the House of Lords decision Spiliada Maritime Corporation v Cansulex Ltd [1986] 3 All ER 843, the court had to decide whether the English or Turkish courts were the appropriate forum for deciding the discrete question of fact, and whether to hear, stay or dismiss the proceedings for a statutory declaration of parentage. Spiliada required that if the proceedings in Turkey were more appropriate, then the English proceedings should be stayed, unless the applicant could show circumstances by reason of which justice precluded a stay.

What did the court decide, and why?

The court held that the English courts were the more appropriate forum for deciding the question of fact in relation to paternity. It found that the proceedings in Turkey and England did not seek the same relief or remedy and that the latter proceedings had an important purpose for the applicant which the courts of Turkey and the proceedings there could not achieve. As Holman J surmised:

‘To contend in England that the issue as to paternity should be decided in Turkey, coupled with a simultaneous contention in Turkey that the issue cannot be decided there, being time barred, is, to my mind, a patent tactical manoeuvre.’

The court found that as the DNA tests and the resulting reports were admissible in evidence, any question as to their reliability would be better investigated and tested by oral evidence in England, where the samples were taken, the tests done, and the reports produced. The court also held that as the applicant and her mother, two principal witnesses, were based in England the balance of convenience was also in the English court’s favour.