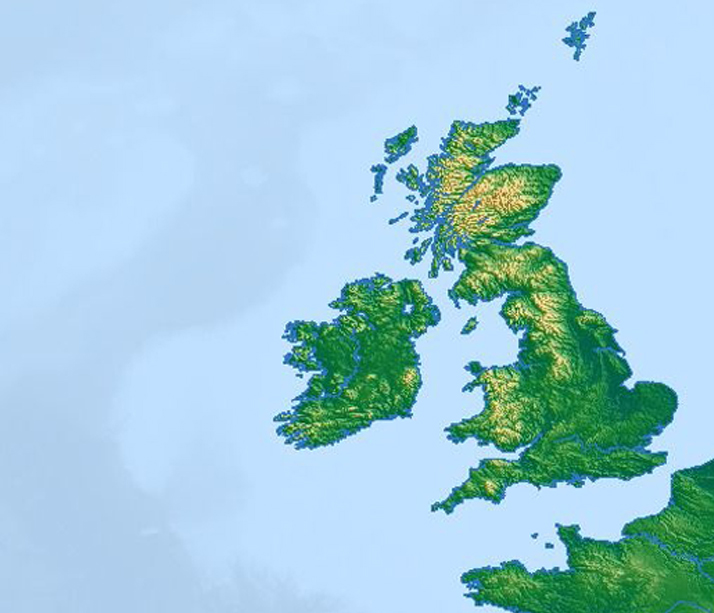 
This article seeks to explore two questions. First, given that the legal effects of an adoption order and a parental order made under s.54 of the Human Fertilisation and Embryology Act 2008 are virtually identical while the statutory conditions for each are different, would the granting of one in circumstances designed for the other create any genuine problem and do the differences in aims justify the different conditions for each order? Secondly, when is it right for the court to override statutory conditions on the ground that the welfare of the child requires the order to be made? Does welfare 'trump' all or only some conditions, and if only some then how do we distinguish between competency determining conditions and those subject to welfare considerations? Both questions arise from a decision of the President of the Family Division, in which the judge held (i) that the child’s welfare overrode a statutory requirement, and (ii) that the use of the adoption legislation, which contained no such requirement, would be entirely unsuitable for the circumstances in which a parental order was sought. It will be suggested that this approach is an unnecessary subversion of the expressed will of Parliament; it will be concluded that parental orders, by avoiding the policy balances of adoption, are themselves dangerous and ought to be abolished. These issues will be explored in the context of both Scots and English law because parental orders, though designed to reflect the different adoption rules in each of these jurisdictions, contain elements traced to English law that fit imperfectly into the Scottish system.

This article has been accepted for publication in Child and Family Law Quarterly in Issue 1, Vol 29, Year 2017. The final published version of this article will be published and made publicly available here 24 months after its publication date, under a CC-BY-NC licence.