Emotion and litigation: Will disputes shown to have marked effect on clients’ mental health 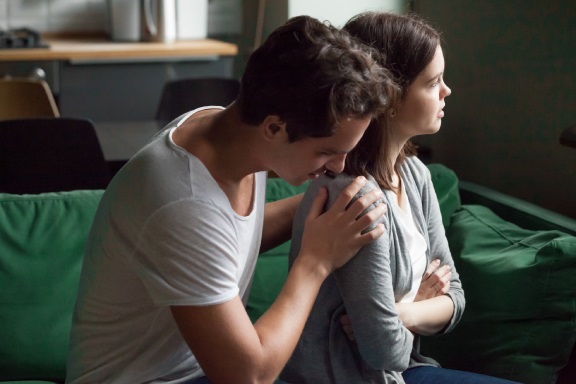 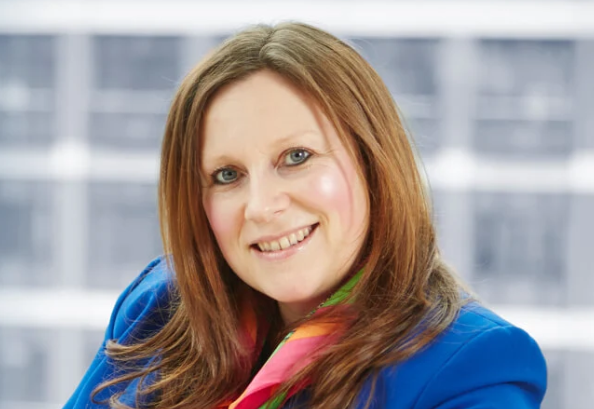 Emotional personal litigation such as disputes over wills can have a big impact on the mental health of people involved who often have to challenge family members’ actions.

In a new survey of its will disputes lawyers, Irwin Mitchell has found over 80% of respondents said most or some of their clients had shown symptoms of mental health issues such as anxiety or depression during the course of their will dispute proceedings, with 90% of those surveyed believing their clients had difficulties in asking for help.

The most common responses for how will disputes lawyers determine signs of mental health were through talking to the client, asking colleagues and also relying on internal mental health advocates, and telling clients to go to a GP.

A common response of what causes stress during will disputes included the emotional strain and fighting with family instead of being allowed time to grieve the loss of a loved one, as well as the lack of understanding of the legal process.

Financial strains also formed a key part of responses to the survey as the reason why clients’ mental health could decline during litigation proceedings. One respondent said: “One of my clients was in thousands of pounds in debt, getting mortgage repossession orders and we were trying to help him in any way we could.

“He had just lost his wife and then was facing losing his home. We got a really good settlement for him, but he's having now to rebuild his life after the trauma of the will dispute.”

The survey revealed 43% of clients’ mental health concerns arose in the first three months of a will dispute, but others reported seeing them first appear months or years after the litigation had begun.

The lack of protection for cohabiting couples also emerged as a key theme of stress that can cause mental health problems, with one respondent saying: “Our clients can need to bring claims on their life partner’s estate against family members they thought were on their side for provision because there are no concrete laws protecting cohabitees.

“We’ve had cases where clients have gone home and the locks have been changed, or where the house is the only asset in the estate and children are influenced by vengeful parents.”

Every litigation expert knows the immense strain a will dispute can put on a person. Not only have they just lost a loved one, but the claws can come out before the funeral has even happened. Clients therefore don’t get any time to grieve and immediately have to throw themselves into battle.

Pair this with rising rates of will dispute cases hitting the courts and we will continue to see this problem increase, becoming a serious issue for clients and solicitors alike. It is clear the legal system must prioritise the wellbeing of all involved going forward.