E-working in the family jurisdiction and plans for reform 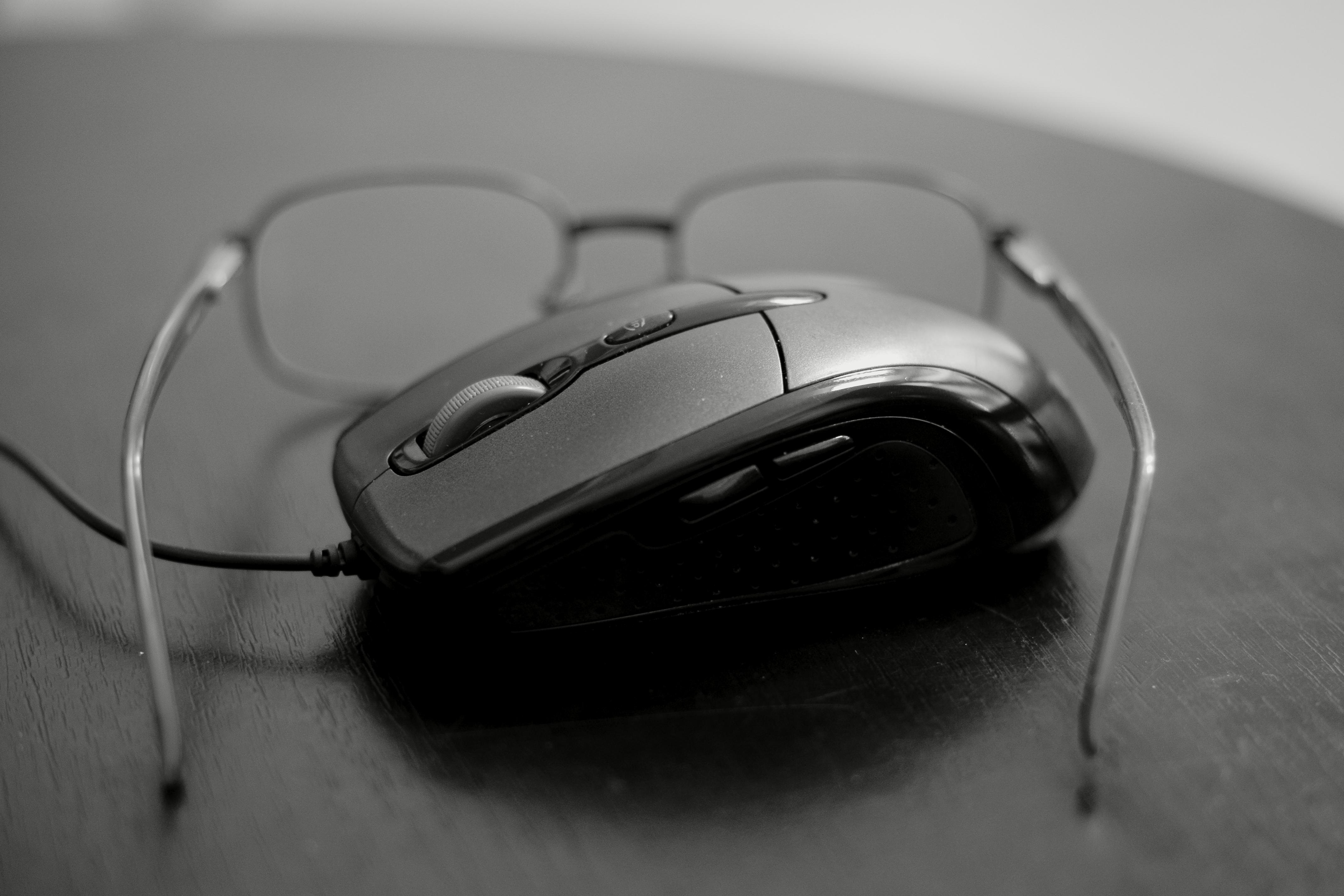 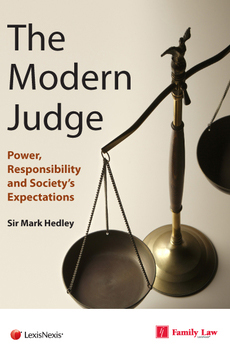 
The Deputy Chief Executive and Courts and Tribunals Development Director (HM Courts & Tribunals Service) Kevin Sadler and the President of the Family Division Sir James Munby have produced a brief on the latest developments in relation to e-working in the family jurisdiction.

Order the 2022 edition
£669.99
View product
The paper provides a high-level first view of the changes that are expected over the coming year so that decisions to roll out local changes in the short term can be made in an informed way.

Kevin Sadler and Sir James Munby have expressed their gratitude to all members of HMCTS staff and judiciary for their hard work and commitment to progress digital working so well at a local level over the past couple of years while the funding to modernise systems has not been available.

The letter marks the beginning of more regular communications to keep HMCTS staff and judiciary updated about progress.