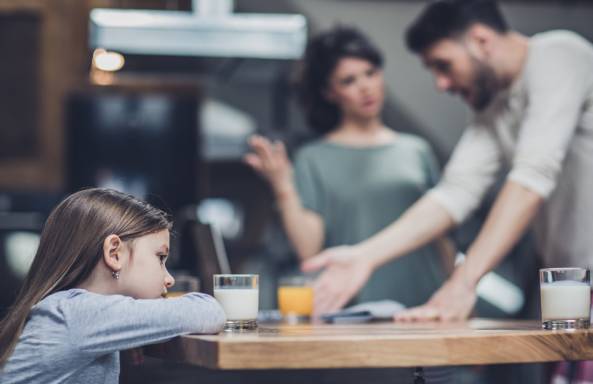 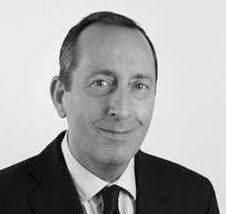 It is often said that marriage and alcohol do not mix.

I write this at a time when everyone appears to have a fascination with what others are drinking and when I say what, I mean how much.

Alcoholism has as many names and faces for me; many of them are no longer here

I am not writing this to bring you down but to explain the difficulties of working with addiction.

Sometime before John, but a little after Peter, I realised that I was way out of my depth trying to support clients going through divorce where either they or their spouse suffered from addiction. I made friends in the addiction industry, went to lectures, read and talked.

There is nothing like experience, however, to help you try to manage the lies, manipulation and the hopelessness of the addict who rarely fits the “ideal client” category, all of the time.

The abusive overnight messages and faxes received from “George” in Hong Kong were matched by his apologies the next day but I learned to grow thicker skin and worked out my own approach when handling clients with addictions, which included the following.

Now this may not be the best time for such a test but if you are concerned about your drinking habits or of those of your partner, Alcohol Use Disorder is said to be manifested by at least two of the following occurring within a year.