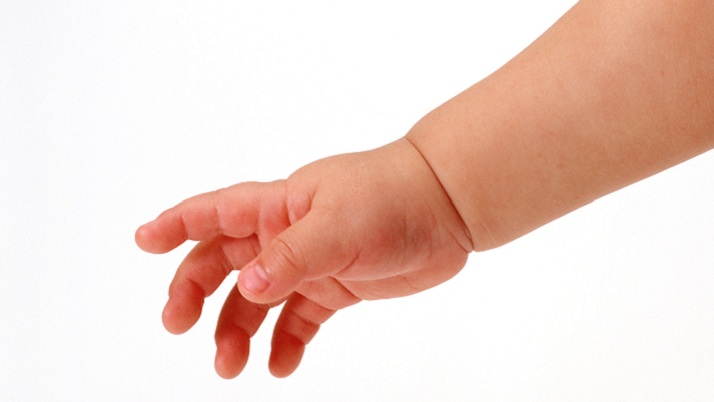 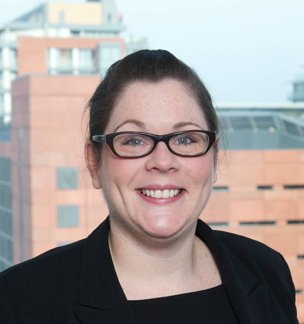 The NHS commissioners for South East London were forced to apologise recently after it emerged that the organisation’s IVF treatment access policy said single women should not be given funding on the basis that they would be “unable to bring out the best outcomes for the child” and could place a “greater burden on society”.

The apology was prompted by a complaint lodged by a group of single mothers who found the wording offensive and highlighted that research has shown that one parent is just as capable as bringing up a child as two are. The organisation has now pledged to undertake a rapid review of their policy.

There are a number of legal issues that single women who plan to have a baby using donor conception in this country need to consider.

Donor conception involves using a donor to provide sperm or eggs, or both, to conceive. This can either be a through a licensed fertility clinic or, with sperm donation, at home.

A woman may decide to use a registered donor or conceive with the help of a donor they know.

If they decide to use a registered donor then they should bear in mind that their child will be able to access basic information about the donor (such as their name and last-known address) once they have reached the age of 18.

Another key issue to consider is the law relating to legal parenthood. A child’s legal parent has financial responsibility for them, which can include paying child maintenance. A legal parent can also confer rights on the child, such as nationality and inheritance entitlement.

A child’s birth mother will automatically be their legal parent, even if they are not their biological mother (e.g. if they used donor eggs).

Who is considered to be a child’s other legal parent will depend on the circumstances at the time of their conception. In respect of a child conceived through a UK licensed fertility clinic, a registered sperm or egg donor will not be a legal parent. If, however, a child is conceived at home and the birth mother is not married or in a civil partnership at the time of conception, the second legal parent will be the donor father.

Any woman considering conceiving a child with a known donor should ensure that she and her donor understand the law relating to legal parenthood and their responsibilities from the beginning, as a lack of understanding of the law and each other’s expectations can result in disputes.

One way to ensure there is clarity in this respect is to have a pre-conception agreement to set out what the mother and donor’s respective roles and expectations will be. It’s not possible for individuals to dictate who the legal parents are and these agreements are not legally binding but they create a firm framework and hopefully avoid any future disputes. Evidence of everyone’s intentions at the time of conception or birth can also carry weight in court at a later stage, although, if there’s a dispute about the care arrangements for the child, the child’s welfare will always be paramount.

The key thing to remember is that everyone should take legal advice about their rights and responsibilities before taking the plunge into parenthood.

IVF treatment and consent: the rights of the individual and the public interest
2 JUL 2007
Sperm donor disputes child support payments
4 DEC 2007
Lesbian parents and sperm donors: Re G and Re Z
25 OCT 2013
Surrogacy, egg donation and assisted reproduction: payments and the conflict of law and policy
22 JAN 2014

IVF treatment and consent: the rights of the individual and the public interest
2 JUL 2007
Sperm donor disputes child support payments
4 DEC 2007
Lesbian parents and sperm donors: Re G and Re Z
25 OCT 2013
Surrogacy, egg donation and assisted reproduction: payments and the conflict of law and policy
22 JAN 2014