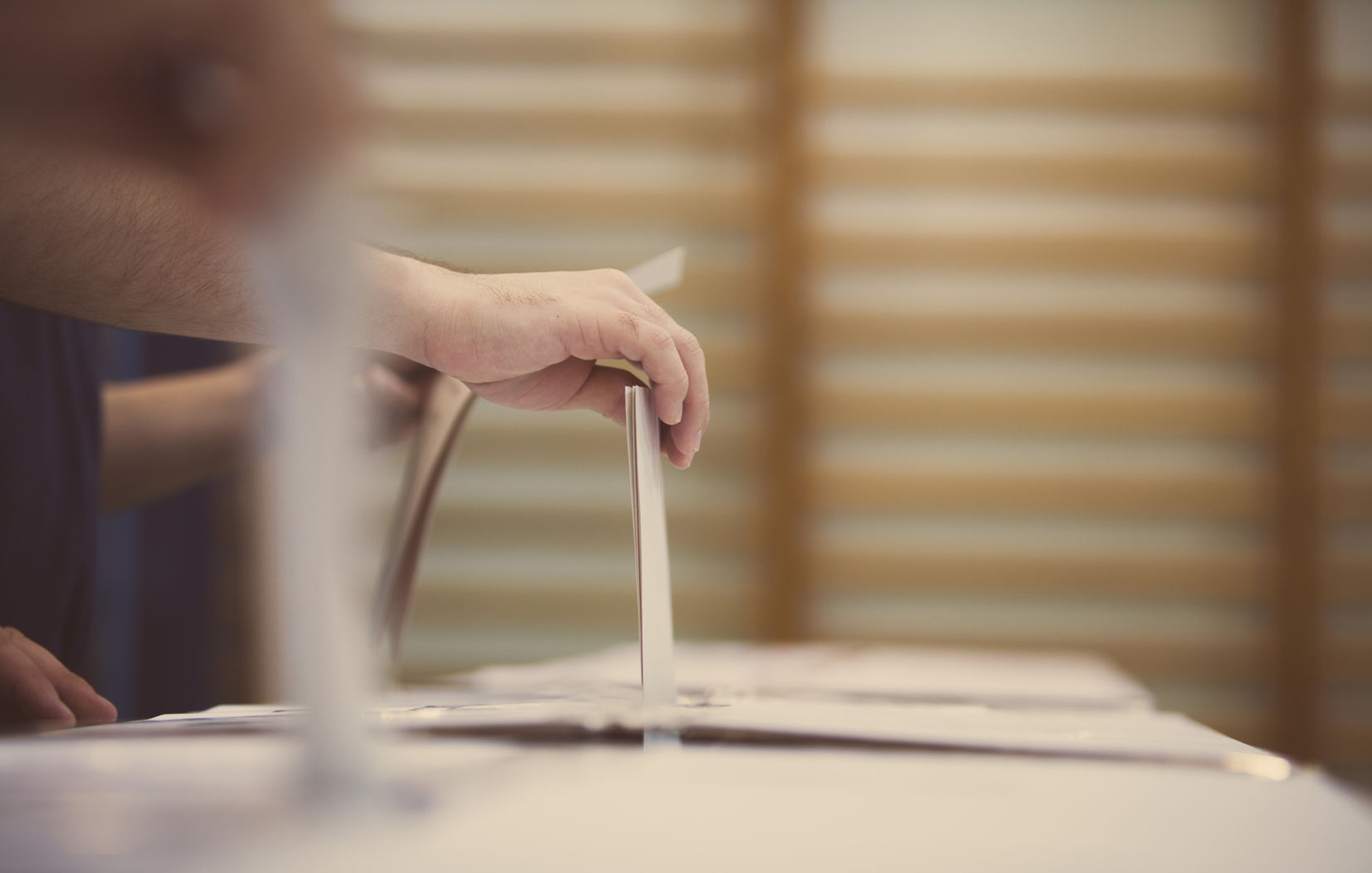 The Houses of Parliament have passed Government proposals for changes to anonymous voter registration. The change will allow an estimated 12,000 survivors of domestic abuse living in refuges to register to vote anonymously as well as those living elsewhere. The changes came into force yesterday in England, Wales and Northern Ireland and will come into force in Scotland on 1 April.

'It’s simply unacceptable that fear of revealing their address to an ex-partner has stopped victims of domestic abuse from voting.

Which is why this Government took decisive action and is making it easier for those at risk to register and vote anonymously.

I’m proud of how seriously this government is tackling domestic abuse – we have pledged £100m in dedicated funding until 2020 to tackle violence against women and girls.'

'For too long survivors of domestic abuse have been silenced because it was too dangerous for them to sign up to an electoral register, which would reveal their location, and too difficult for them to register anonymously. For them anonymity is a matter of life or death; with the very real threat of being hunted down by the perpetrator.

Following our Right to Vote campaign in partnership with survivor Mehala Osborne, we have worked with the Government to bring about decisive action on this issue.'