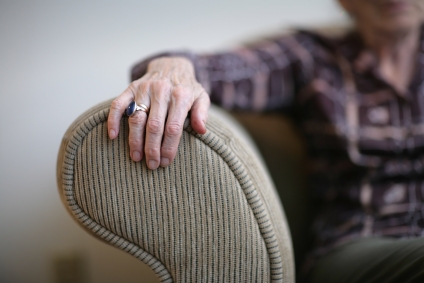 The Health and Social Care Information Centre on Deprivation of Liberty Safeguards (DoLS) has released quarterly figures for January – March 2015.

'We are deeply concerned that a massive backlog of cases may lead to people being unlawfully deprived of their liberty because the paperwork is yet to be completed.

Taking away someone's liberty must always be a last resort. It must be closely monitored, legal and only happen in that person's best interests.'