Divorce? You may regret it if you don't ask for legal advice 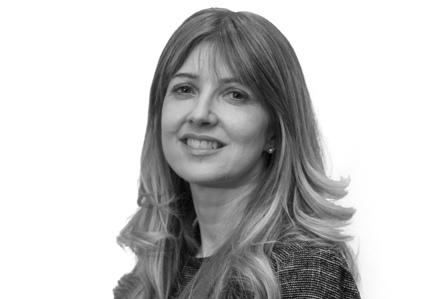 Yedina v Yedin and another [2017] EWHC 3319 (Ch) was an interesting case which highlighted the importance of seeking advice from a family lawyer when planning to divorce.

A couple married in Ukraine in 1986 and had two children. In 1998, the wife moved to the UK and became resident there. The couple's relationship subsequently broke down. The couple came to an arrangement between them and neither of them took legal advice. They agreed that:

Ultimately the arrangement between them was found to be fair and reasonable and therefore valid. The judge awarded the wife over £2m in damages. A counterclaim made by the husband against her was also dismissed.

The financial decisions of divorce

If the couple had sought legal advice from the outset, it is unlikely that the court case would have been necessary. They both would have received advice about the money and property they shared and the subsequent arrangements for their separate living would have been clear and sound.

When it comes to divorce, the financial decisions usually come down to two main items: dividing any assets and deciding what to do with the family home. In this case, the couple were clearly very wealthy with plenty of assets. However, this basic advice stands whether the couple are millionaires or just getting by:

If either spouse finds these discussions difficult, they could try mediation. Using a family lawyer as mediator is recommended.

Above all get a family lawyer's advice

If the case above tells you anything it should be this: even if a couple can make an agreement between themselves, they should also ask a family lawyer for advice once they have made their decisions. Ideally though, they should get some advice and at least have a solicitor in the background to call as and when needed.

There are many ways a family lawyer can help: