Divorce in the era of cryptocurrency: Bitcoin and non-disclosure 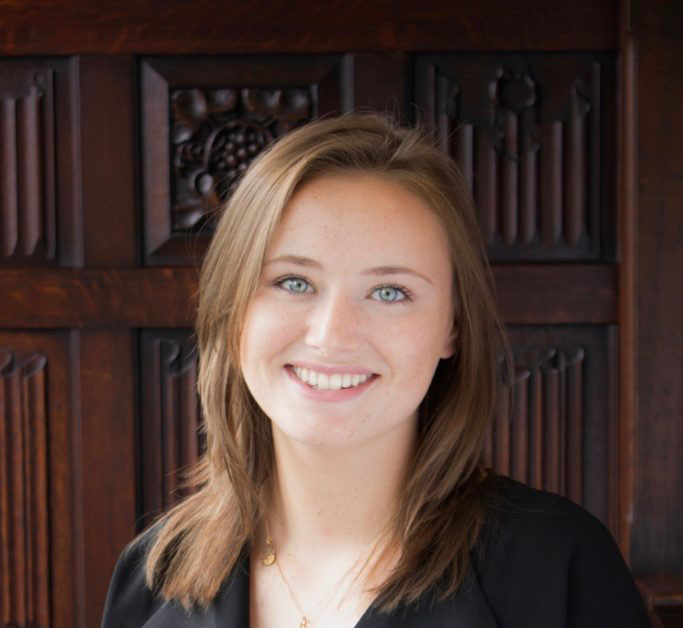 Bitcoin is a form of digital currency developed in 2009. It is created and held electronically in a decentralized system meaning that no one and no government controls it. Bitcoins aren’t printed but are ‘mined’ by both people and businesses using software that solves complex mathematical problems. Prone to volatility, Bitcoin hit the news last month after it reached an all-time high then dropped in value by almost 20% in a time period of only 90 minutes. Despite its erratic nature, the interest and investment in Bitcoin is rapidly growing and with more people holding Bitcoin, it is likely to be a far more common asset in divorce proceedings. Further, the extra privacy given to Bitcoin holders, as opposed to those who hold money in a bank, has led to many discussions on whether it will be the case that non-disclosers in divorce proceedings will increasingly try to hide assets through Bitcoin.

How will Bitcoin be distributed in divorce?

Bitcoins, treated like any other asset in divorce proceedings, will be considered depending on the facts of the case. In England and Wales, the court will generally deal with finances by sharing everything earned during the marriage equally, though this is seen as the starting point and can, on occasion, be departed from. The reality is that through sharing assets on divorce, Bitcoins would have to be distributed between the parties.

The value of Bitcoin, like that of stocks and other currencies, fluctuates. This means that the value of the Bitcoin to be considered in the proceedings would have to be determined by a judge. This valuation is likely to be made for the point in time either at the date of the petition for divorce or any other date that the judge deems sensible looking at the circumstances of the case.

It is unclear precisely what powers the court have to re-distribute Bitcoin, or other cryptocurrencies, as there is no definitive guidance as to what class of asset they fall into. That does not, however, prevent the court from factoring in the value of the asset – whether by accounting for its value in other property, or ordering a cash payment which could be satisfied by liquidating the Bitcoin.

Unfortunately, non-disclosure during divorce proceedings is not uncommon with some parties making a concerted effort to hide their assets so that they are not included. The growth in popularity of Bitcoin and increased conversation surrounding it has led to some discussion about whether it is possible to hide Bitcoin in a divorce.

The interest in non-disclosure with regard to Bitcoin stems from the fact that Bitcoin is not tied to the identity of the user and so can be a lot harder to track than money held in bank accounts. It is for this reason that Bitcoin is viewed as an asset with potential to be hidden during divorce proceedings. However, Bitcoin is not an entirely anonymous system. The transactions are stored publicly on the network, displaying the balance and transactions of any Bitcoin address. It is the identity of the user behind the address that can be difficult to find as this remains unknown until the information is revealed, for instance during a purchase. In this way it is possible to track down a user’s Bitcoins and so the pseudo-anonymity is not enough to create a system where money can be fully hidden.

Of course, for many amicable divorces and those where disclosure is not an issue, Bitcoin will merely be another asset to be distributed between the parties by the variety of methods mentioned above. However, with the expansion of Bitcoin and the ever-growing world of cryptocurrency, it is likely that we will see a far greater variety of assets in divorce proceedings that will require specific skill to track down. A volatile and obscure asset or not, the courts are wising up to Bitcoin and financial forensic experts will increasingly be focusing on cryptocurrency in their crack-down on non-disclosure.

This article was originally published by Vardags