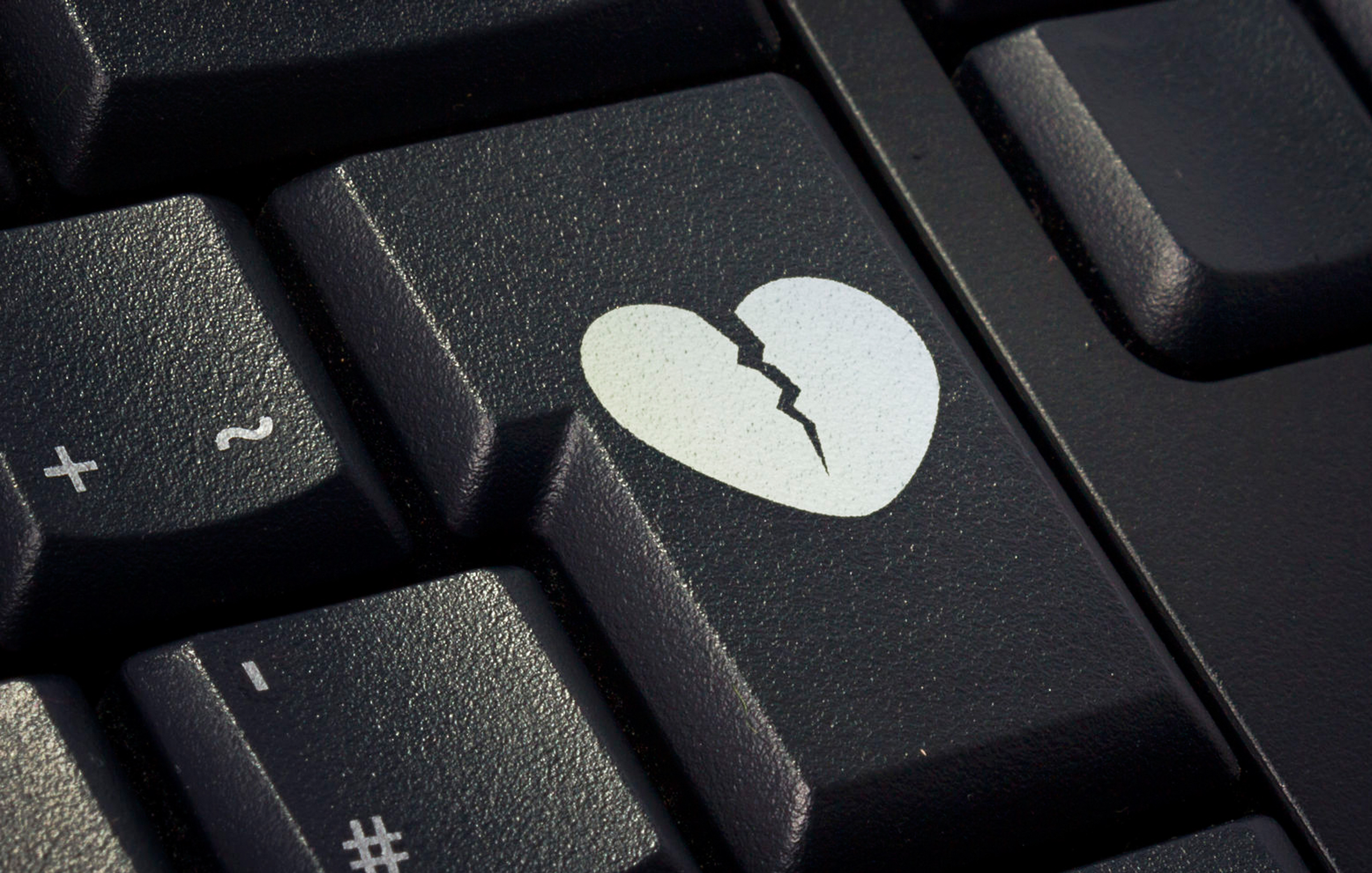 Legal stationers are stocking up on new family law forms which will need to be used by the end of the summer. These include the new divorce petitions and applications for civil partnership dissolution, each bearing a new statement of truth. The changes are being brought in by the Family Procedure (Amendment No. 2) Rules 2017 which will come into force on 7 August, with certain transitional provisions until 4 September. As yet, the new forms are not available online via the Gov.uk site and won’t be until 7 August.
Article continues below...

The current petition only requires a signature. A statement of truth is only employed when one applies for decree nisi. So will such forms incorporating statements of truth mean that the application for decree nisi, the old ‘special procedure’ stage, will be immediately redundant? The answer from the Court Service is no. It seems that the main reason for the change is one of security. After all, we recall the President of the Family Division’s judgment in Rapsidara v Colladon. That case concerned 180 petitions of Italian nationals issued in 137 different courts in England and Wales.179 of the 180 divorcing couples had falsely claimed that one of them lived at an address in Maidenhead, Berkshire.

So much for new paper forms. What news on divorce digitalisation?

Back in January, the MoJ launched a Practice Direction, PD36D, published to support the first small online divorce pilot at Nottingham's East Midlands Regional Divorce Centre. That PD was time-limited, expiring on 28 July. The pilot, which began on 25 July, simply focused on litigants in person using the online system at the court with full support and supervision from staff working on the project.

With effect from 27 July, the timescale of the PD will be extended and the East Midlands pilot widened. This has been brought about by practice direction amendments made by the President under delegated powers.

This next phase of the pilot will remain by invitation only to litigants in person but will be run in their own homes, or indeed on the move on handheld devices, without supervision. Public release will then follow and this stage will be 'usable' by solicitors, although presumably still within the pilot.

Those in the pilot will be using a modified version of the current petition before being 'transitioned' into one similar to the paper version coming in under the Amendment No. 2 Rules.

The widening of the pilot actually represents quite a big step forward from a technology point of view, I am told, given obvious security issues involved.

The January edition of PD36D made it clear what the pilot has involved. Once completed on line, the pilot petitioner, or applicant, needs 'to print off the generated application' for issue. HMCTS is aware of the Law Society’s Family Law Protocol good practice of sending a draft to the respondent before issue unless there is good reason not to, although the Court Service is not focusing on this aspect for litigants in person in the pilot.