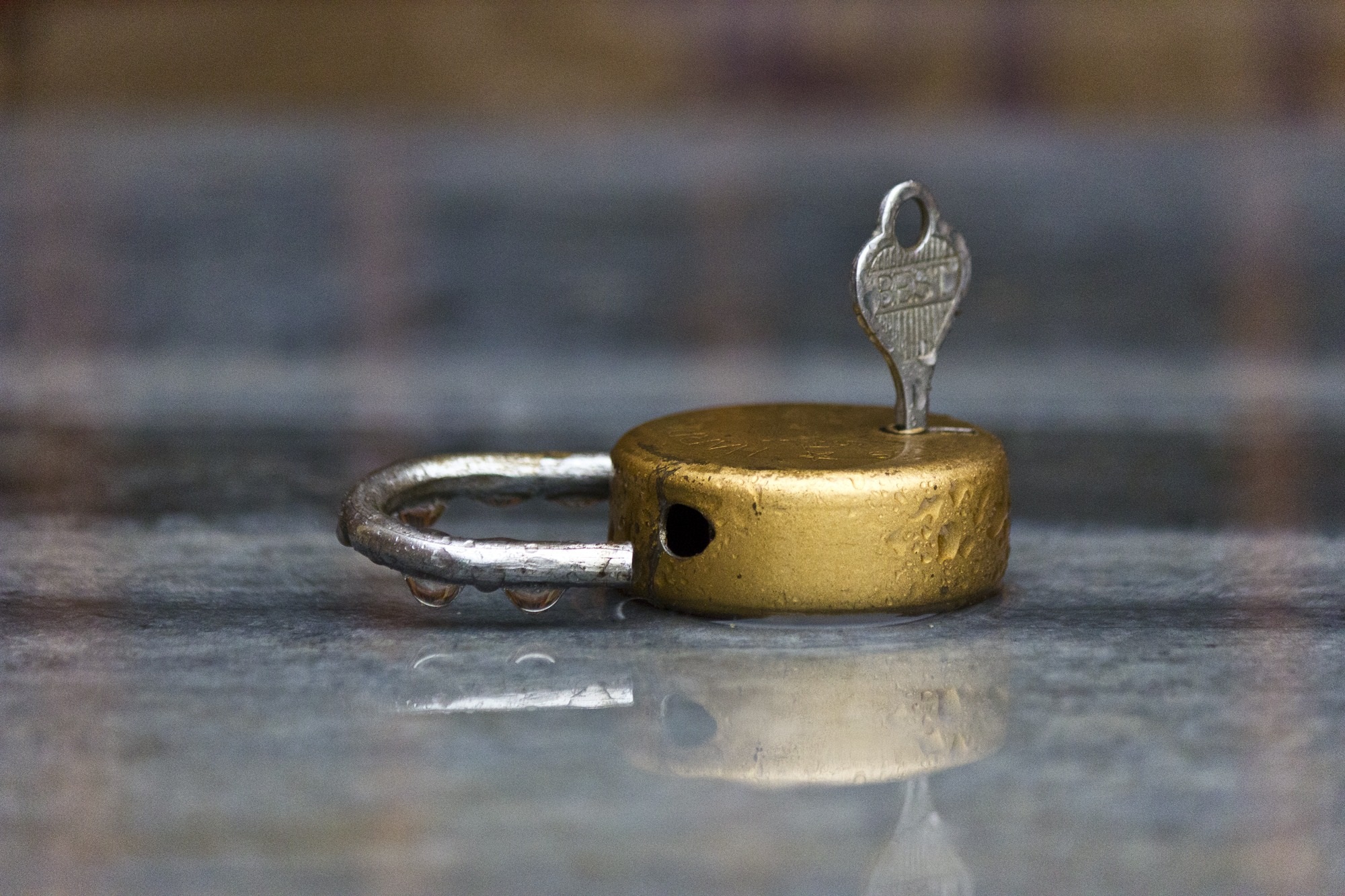 Jo Carr-West
Partner
For those adjusting to life after separation, thoughts might now be turning to the technical aspects of the divorce itself, and they may find themselves bewildered by the challenges this process presents.

Last week, as I was explaining the divorce procedure to a client, it struck me again (as it does every time I go through the process with a new client) how archaic and bound up in legal jargon it is. Notwithstanding the recent and sudden increase in the court fee for issuing divorce proceedings (the fee went up to £550 on 21 March 2016, with only 2 days' notice to family law professionals), divorce should be universally accessible to everyone who needs it. Fundamentally, the divorce process is primarily one of form-filling. However, these forms are being completed by vulnerable people at one of the most difficult times in their lives, and should therefore be as straightforward and comprehensible as possible. The system should be such that it alleviates difficulties, rather than increasing rancour between separated couples.

There are two fundamental problems with the divorce process. The first is that, as the law currently stands, unless a divorcing couple have been separated for 2 years and they both agree, the procedure requires one of them to point the finger at the other and attribute blame for the breakdown of the marriage. Resolution, the nationwide association of family law professionals, is campaigning for the introduction of 'divorce without blame'. However, the House of Commons' second reading of the 'No Fault Divorce' is now likely to take place in the next Parliamentary session, despite having been scheduled to take place on a number of occasions in recent months and being nominated for 22nd April 2016.  Unfortunately, it does not look likely that we will see change any time soon.

The second problem is the terminology involved. The 2010 Family Procedure Rules were intended to simplify and replace some of the language used in the family courts, which in turn would increase accessibility. However, the Rules were not able to modernise any terminology that was already included in statute, so, for example, the use of a 'petition' to initiate divorce proceedings remains.

With all this in mind, here is my guide to some of the most common, and bewildering, terminology used within divorce proceedings:

'Petition' – this is simply the application to the court for a divorce. The party starting the process completes the appropriate form, setting out their own details and that of their spouse, and explains why they feel that the marriage has irretrievably broken down. They are referred to as the 'petitioner' and their spouse, who will receive the Petition, the 'respondent'. To establish that the breakdown of the marriage is irretrievable they must rely on one of five possible scenarios, known as the grounds for divorce; adultery, unreasonable behaviour, 2 years' separation with the other party's agreement, 5 years' separation or desertion. Importantly, the form needs to be used to give the court jurisdiction in order to deal with any financial dispute on divorce, and the appropriate boxes ticked for this purpose. This is a key point that is often missed by a lay person, even when preparing a petition in conjunction with the detailed guidance notes.

'Issued' – once completed, the petition must be sent to the court to be processed. It will be checked to ensure that it is complete, assigned a case number and entered on the court system's records. It is then described as having been 'issued'. The date this took place can be critical if there is a dispute about whether a divorce should take place in this country or elsewhere.


Article continues below...
'Adultery' – together with unreasonable behaviour, this is one of the two most common grounds for divorce. Its meaning is self-explanatory, but the person who has been unfaithful must be prepared to admit to it. Often seen as the most damning of divorce grounds, it can, in fact, be used to great advantage to avoid having to rake over examples of the troubles experienced by the parties during their marriage.

'Unreasonable behaviour' – whilst using this ground requires one party to give examples of what has gone wrong in their marriage, and in turn blame the other party for these, family law professionals encourage parties to keep these as low-key and anodyne as possible so that they avoid being inflammatory. That being said, the examples of behaviour must sufficiently attribute blame, so that the court is able to see that one party is 'at fault'.

'Service' – the petition must be sent to the Respondent in a formal way. This can be done by post, and if the respondent has solicitors, they can accept service of the petition on the respondent's behalf. In the majority of cases, the court will organise this once they have issued the petition.

'Acknowledgement of Service' – upon receipt of the petition, the respondent must complete a two-page form to confirm that it has been received, and whether or not they agree that a divorce should proceed. If they do not, both parties need to have legal advice about the implications of this and the procedure that they should both then follow.

'Application for Decree Nisi' – prior to the 2010 rules this was known as an 'application for directions for trial', a good example of where the language of divorce has been simplified. The party applying for the decree nisi, usually the petitioner, completes an application form and a pro-forma statement, confirming whether or not there are any changes to the information contained in their petition. On receipt, the court will consider whether the petitioner has proved that the marriage has broken down irretrievably and, if so, issues a 'District Judge's certificate' confirming this and setting a date for decree nisi.

'Decree Nisi' – this is, in essence, a preliminary order made by the court confirming that the Petitioner has successfully proved to the court that the marriage has broken down and is entitled to a divorce. The petitioner then has to wait a further 6 weeks to apply for the order legally ending the marriage.

'Decree Absolute' – this is the court's order that legally ends the marriage. Clients should take advice on all the ramifications of the decree absolute being made, and specifically note the impact it has on inheritance and testamentary arrangements, where the pronouncement of decree absolute means that any reference to one party in the other's will is treated as if the other party had already died.

We are a long way from a user friendly divorce process, but the introduction of no fault divorce would be a significant step forward. In the meantime, clients should ask their lawyers to give them clear explanations of the different steps involved. For parties without the benefit of legal advice, the guidance notes issued by the Ministry of Justice are ultimately an invaluable guide.
Categories:
Articles