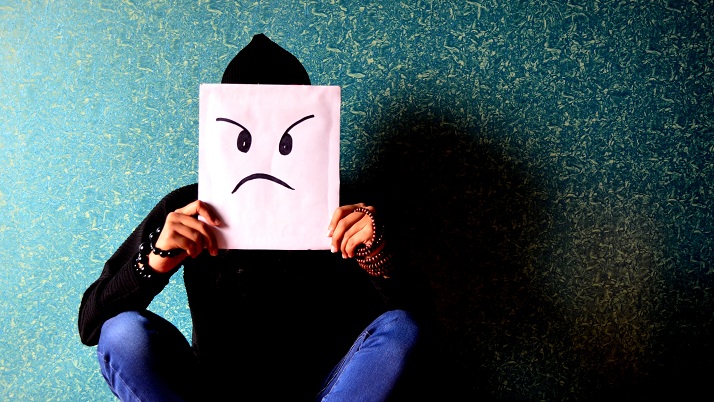 The notion there is a typical victim of domestic abuse is wrong, damaging and can prevent sufferers coming forward, the Crown Prosecution Service has said.

The announcement comes as revised legal guidance on prosecuting these crimes is published to tackle misleading myths and stereotypes head-on.

It lists a number of ways that victims can appear in a domestic abuse setting to help prosecutors challenge misconceptions and build the strongest possible case.

And, crucially, the guidance contains a major change meaning any child who witnesses domestic abuse will also be treated as a victim.

Kate Brown, CPS Domestic Abuse lead said: “Many people seem to have a fixed idea about what a domestic abuse victim looks like and what their circumstances are. They are wrong. This is a crime which affects both men and women from every walk of life. But these damaging misconceptions can have a real impact on a case with some victims withdrawing from the process altogether. It is vital our prosecutors have all the tools to ensure every single stereotype is rightly and fairly challenged. By understanding both the defendant’s behaviour and the devasting effect it can have, will help our prosecutors build stronger cases and offer better support to victims.”

The guidance, which is being put out for public consultation, explores some of these common myths and stereotypes:

Prosecutors and investigators are also encouraged to focus on the behaviour of the defendant by taking what has been described as an ‘offender-centric’ approach. This involves police studying the actions of the suspect before, during and after the alleged offence, with prosecutors advising on additional reasonable lines of enquiry, such as digital evidence, CCTV footage and witness statements.

In addition, the CPS is seeking the public’s views on its first domestic abuse public-facing policy statement. This sets out the CPS’s ambition to secure justice in every possible domestic abuse case and the steps being taken to increase the volume of prosecutions and improve outcomes for victims.

Kate Brown added: “Domestic abuse in its many forms is a distressing, dangerous and heinous crime. Our prosecutors are determined to get justice for more victims. Our policy statement sets out the clear actions we are taking to increase the number of prosecutions and convictions, including setting out the ways we work with police and exploring how we can make sure victims across England and Wales are receiving consistent treatment.”