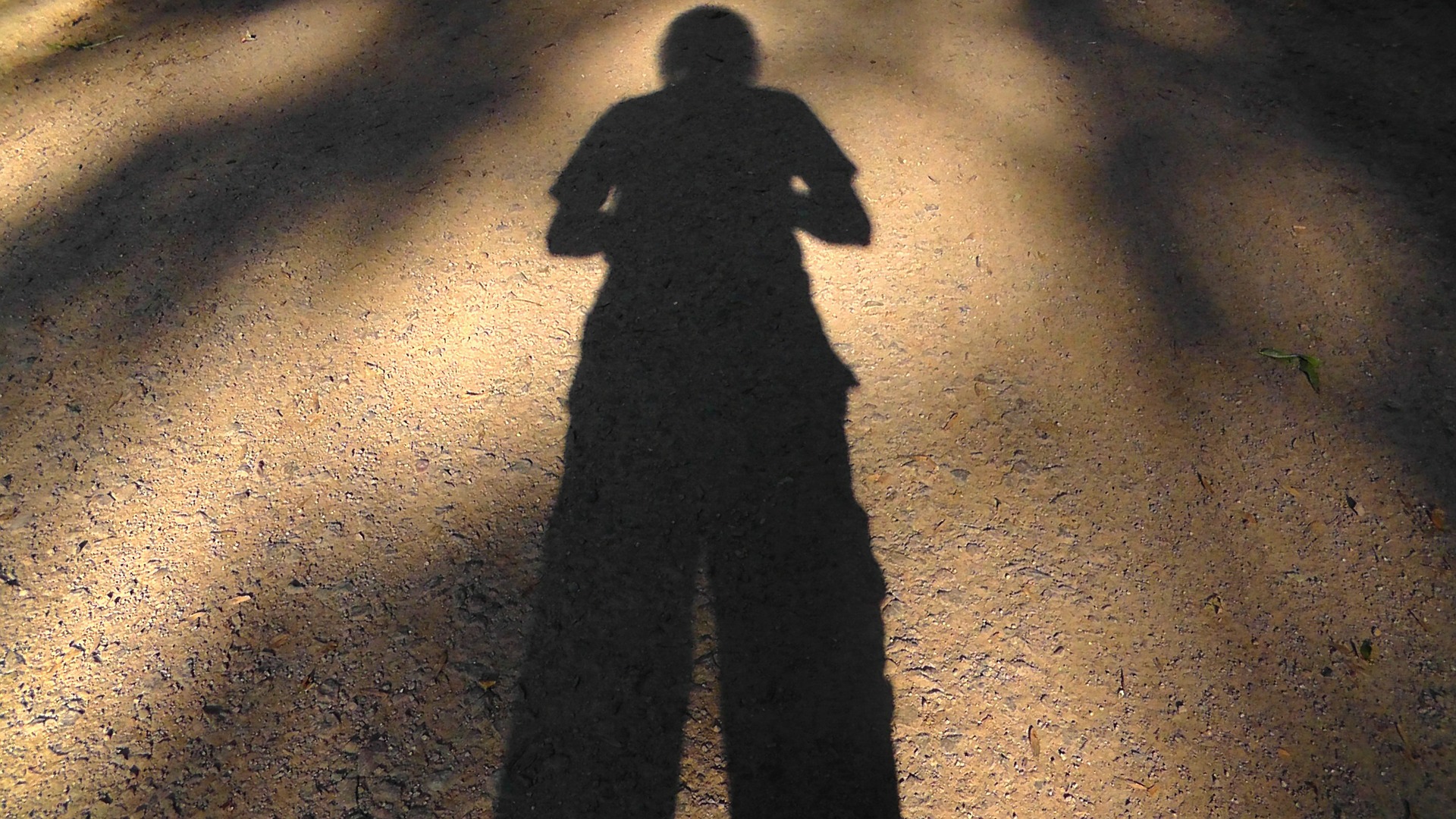 On Friday 22 May, the Court of Appeal ruled in favour of the Lord Chancellor, in his appeal against the decision of His Honour Judge Bellamy in Re K and H (Children: Unrepresented Father: Cross-examination of Child) [2015] EWFC 1.

In the proceedings in the court below, His Honour Judge Bellamy ruled that the costs of a legally qualified advocate to cross-examine the mother’s oldest daughter (Y), whose evidence was crucial to determining the outcome of the case, should be met by HMCTS.

The result of the appeal raises some interesting questions, if not significant challenges, for those working with victims of domestic abuse where one party is a litigant in person. In fact I commented on these issues more than 5 years ago in Domestic Abuse: Practice and Precedents (The Law Society, 2010).

Yet, despite the significant changes to legal aid since this book was published, the need for change in this area still remains – as has been highlighted in this case.

With the father in the case acting as a litigant in person, it was not appropriate for him to cross-examine Y. Nor, it should be noted, did he wish to do so. It was clear that the father was not eligible for legal aid; yet nor was he in a position to pay for legal representation.

So where does this leave us? It’s a fair question, and the answers are less than clear.

HHJ Bellamy’s original call for HMCTS to fund advocates has been supported by the President of the Family Division on two occasions to date.

And in the final report of the Vulnerable Witnesses and Children Working Group , it states:

‘In all family proceedings the lack of appropriate support and assistance for witnesses, whether they are parties, the children and young people or interveners would amount to a denial of justice. Failure to provide sufficient and adequate support for vulnerable or intimidated witnesses whether they are children, young people or adults results in a concomitant failure in their ability to give their best evidence, in turn directly undermining the likelihood of the judge or tribunal reaching a fair decision; it is justice denied.’

I would hope that neither the Lord Chancellor nor HMCTS are in the business of denying justice to people. So the only conclusion is that support must be given to enable a fair decision to be reached. Regrettably, the report did not go so far as to recommend the funding of an advocate to cross-examine vulnerable witnesses.

As Coram Children’s Legal Centre and ALC rightly stated, there is an urgent need for statutory provision to deal with these circumstances which, since the changes to legal aid and the increase in litigants in person, will sadly become more common.

This is also made clear in the Court of Appeal’s judgment, which seems to fall into the category of having to act within the law, but the law needs to change.

The judgment also highlights that there is currently provision in the criminal court to allow payment for legal representatives to protect vulnerable witnesses. It’s only right and proper that the same provision is made for victims of domestic abuse in the Family Court.
The views expressed by contributing authors are not necessarily those of Family Law or Jordan Publishing and should not be considered as legal advice.

Re K and H (Children: Unrepresented Father: Cross-Examination of Child) [2015] EWFC 1
Authors: Samantha Bangham
6 JAN 2015
The Association of Lawyers for Children and Coram Children’s Legal Centre intervene in Court of Appeal case of Re K-H (Children)
22 MAY 2015

Re K and H (Children: Unrepresented Father: Cross-Examination of Child) [2015] EWFC 1
Authors: Samantha Bangham
6 JAN 2015
The Association of Lawyers for Children and Coram Children’s Legal Centre intervene in Court of Appeal case of Re K-H (Children)
22 MAY 2015