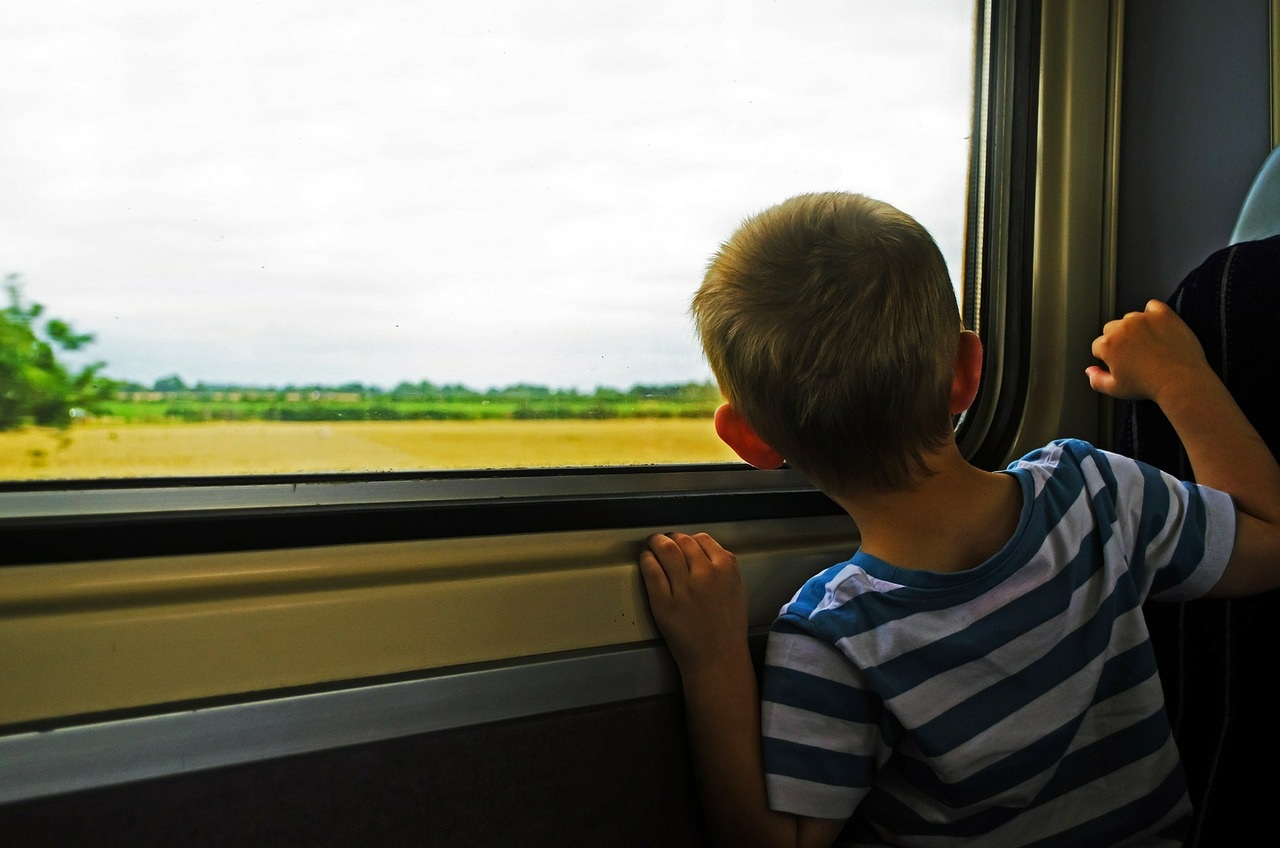 The Court of Appeal has handed down an important judgment which makes it clear that there is no reason to differentiate between cases of internal child relocation (within the UK) and those of external or international relocation (outside the UK).

In the case of Re C (Internal Relocation) [2015] EWCA Civ 1305, child relocation specialist Anna Worwood of Penningtons Manches LLP, acted for the appellant father (instructing Charles Hale QC). The father's appeal generated a necessary consideration of the proper principles to be applied in cases involving internal relocation, including full submissions made by the intervenors, the International Centre for Family Law, Policy and Practice.

The judgment explains that it is the welfare principle in section 1(1) of the Children Act 1989 which should dictate the result in internal relocation cases as it is now clear it does in external relocation cases. The 'exceptionality test', namely that a parent seeking to relocate within the UK should only be prevented from relocating in exceptional circumstances, should not have been taken to be binding legal principle. Lady Justice Black, giving the leading judgment, concluded her analysis of the law by saying: 'All in all … matters should be approached as an analysis of the best interests of the child, whether the relocation is internal or external.'

Importantly, the comments made by Lord Justice McFarlane in the recent Court of Appeal decision of Re F (International Relocation Cases) [2015] Civ 882, were echoed by Lord Justice Vos who held that the application of the welfare principle involves a holistic balancing exercise; whilst the Payne factors may still be of some utility, they are no part of the applicable principle.

'The Court of Appeal's judgment in Re C is to be welcomed, particularly following the 2014 amendments to the Children Act (introducing a presumption of parental involvement).  Although the problems may be worse in cases of external relocation, serious disruption can be caused to established arrangements in situations of moves within the UK. The impact on the child's time and relationship with the non-relocating parent can be as significant where the relocation is across several counties as where it is to another European country.'

An article on Re C (Internal Relocation) [2015] EWCA Civ 1305 by Anna Worwood will appear in Family Law in the New Year.