Council's policy on families with no recourse to public funds unlawful 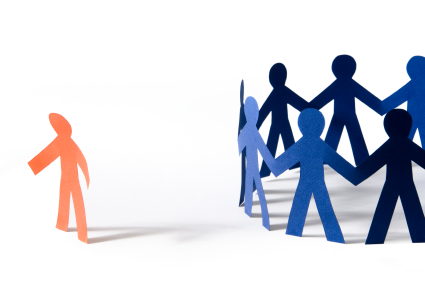 The claimants are three children who brought the proceedings via their mother. They challenged Newham’s failure to assess their needs lawfully and its decision to provide only £50 per week to meet their and their mother’s subsistence needs. This level of support was inadequate but Newham contended it was in accordance with its policy.

'The judgment will be welcomed by those front line organisations who support children who are dependent on support from local authorities under s.17 CA 1989 because their parents or carers have no recourse to public funds (NRFP). These children have the same basic subsistence needs as other children and possibly have higher levels of need given their additional vulnerability.

The Council in this case developed (although did not publish) a policy which contained set rates to support such families. It based those rates on child benefit rates which the court found to be an unlawful starting point. Of course child benefit was not created to provided for the essential living needs of children. It is a top up benefit for families with children. The claimant children argued that child benefit rates was an irrational benchmark for the Council to use when setting rates under its policy.

It is expected that the Council will reconsider its policy in light of the judgment. Those working with NRFP families will be able to use the judgment when making representations on similar policies operating in other local authorises and where such policies appear to adopt arbitrary and seemingly irrational rates as a starting point to meet the subsistence needs of NRFP families.'

Noel Arnold, Director of Legal Practice at Coram Children's Legal Centre is the solicitor for the claimant children (follow @children_law). The children were represented at the hearing by Shu Shin Luh of Garden Court Chambers (follow@shushinluh). Mr Bryan McGuire QC represented the defendant.
The judgment is available here.