Home / News & Comment / Could this be the end of marriage?
News & Comment
Online Shop
CPD & Events
Authors
About Family Law

Could this be the end of marriage? 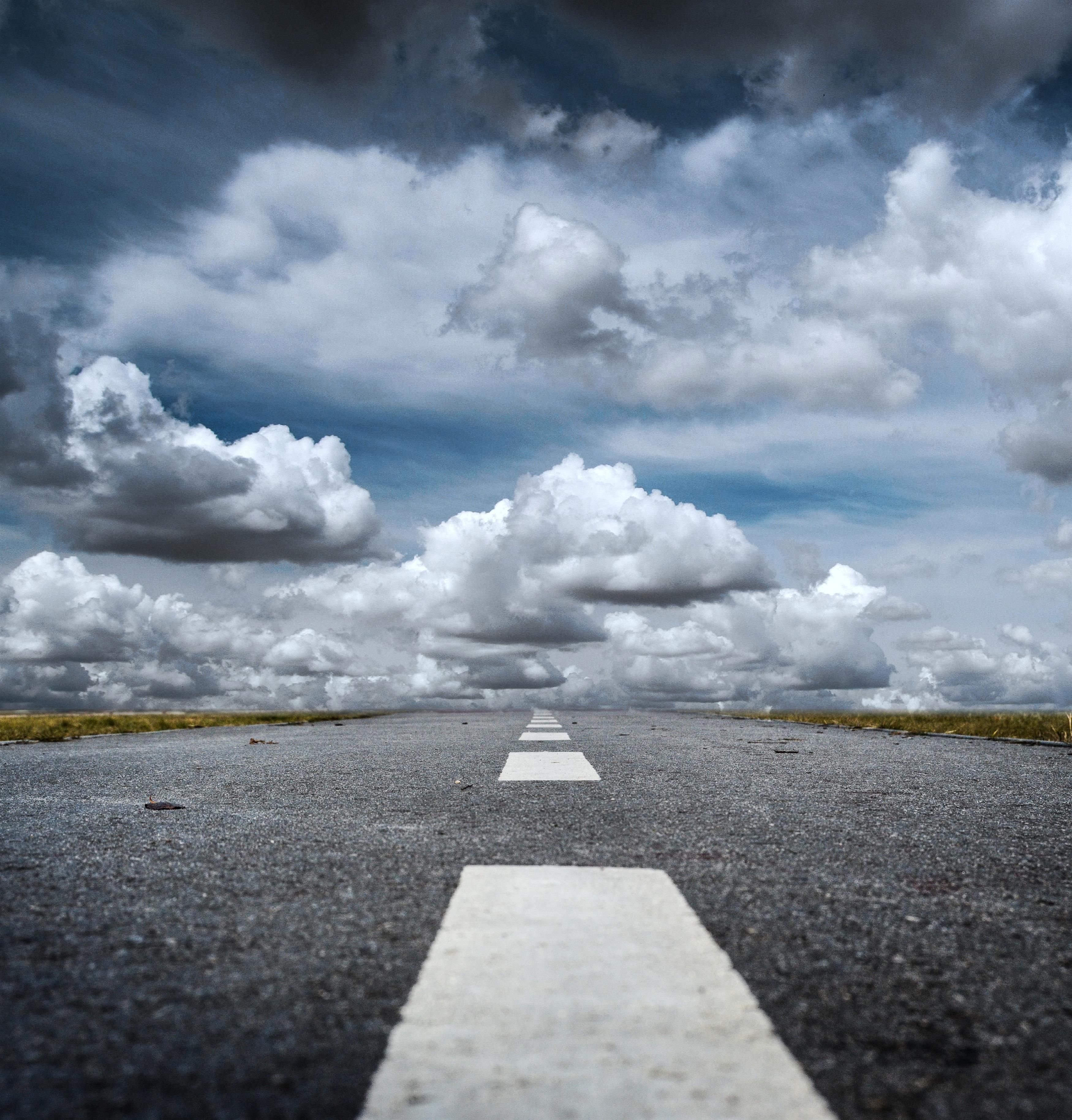 Over the next two days the High Court in London will consider whether a heterosexual couple can enter into a civil partnership.

The case began in 2014 when Mr Keidan and Ms Steinfeld were refused permission by a registrar to enter into a civil partnership.

As a result of the refusal the couple decided to take the government to court and have sought a review of the law on the basis that it breached the European Convention on Human Rights (Art 14), which states that everyone should be treated equally under the law without discrimination on any ground. They also say that the refusal to allow them to participate in a civil partnership amounts to discrimination, breaching their right to a family life under Art 8 of the European Convention on Human Rights.

The Civil Partnership Act 2004 was introduced in 2005 and gave same-sex couples the right to have their relationships recognised. This fell short of marriage but created legal rights. Following further pressure, the government introduced same-sex marriage in 2013.

The couple are supported by a petition containing 34,000 signatures, and another couple Jimmy Pierce and Laura Cochrane, who also want their relationships to be officially recognised legally without the requirement to marry.

There is clearly support for an extension of civil partnerships to opposite sex couples – the government’s own consultation paper in 2012 saw over 78,000 people confirming their support of the extension of civil partnerships. With increasing numbers of couples co-habiting as opposed to getting married, a change in the law has long been recognised by society. However, unfortunately formal reform has always been shelved by successive governments – clearly it is an unlikely vote winner and so not a priority.

So what is the difference?

Fundamentally there are not significant differences between civil partnerships and marriage but the main two are as follows:

Why it would benefit cohabitants?

At present cohabitants have no obligations to support each other upon separation, no matter how long they have lived together. Unless provision is made within a will for a cohabitant or by nomination of death benefits, there is no automatic right of provision upon death.

A civil partnership affords individuals certain legal rights akin to a marriage, so they will become their partner’s next of kin and they will have financial claims against the other upon separation and also in the event that provision is not made upon death.

We support equality for all and believe that the same opportunities should be available to all couples regardless of their sexual orientation. This would enable cohabiting same-sex couples to enter a civil partnership creating legal obligations and rights, without the requirement to enter into a marriage, if this is their preference.

We await the High Court’s decision with interest.

This article was originally published on Mark Sage's blog and has been reproduced here with kind permission.

Registration is now open for the Family Law Update 2016 – so book your place today and stay part of the conversation following @JordansFamLaw using the #famlawupdate.

Time for the law to catch up on cohabitants
9 JUL 2015
Cohabitation continues to be fastest growing relationship in UK
Authors: Matthias Mueller
5 NOV 2015

Time for the law to catch up on cohabitants
9 JUL 2015
Cohabitation continues to be fastest growing relationship in UK
Authors: Matthias Mueller
5 NOV 2015