Costs rules: what you need to know 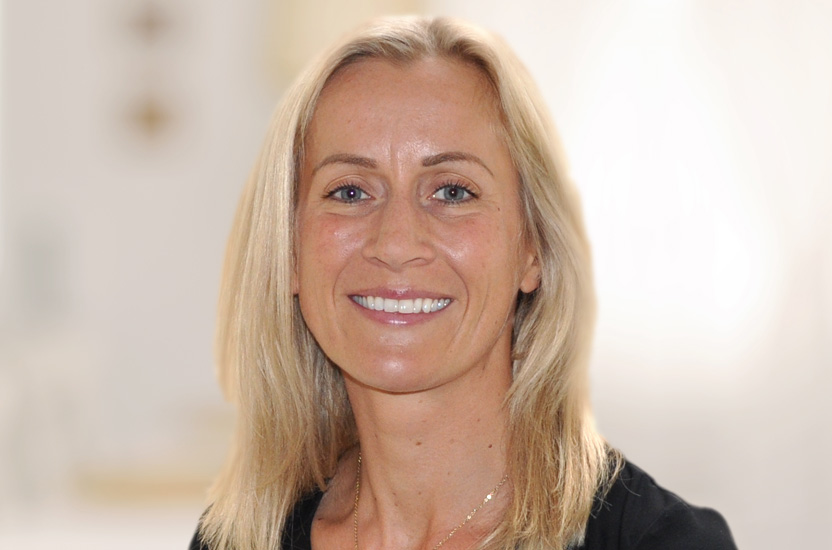 But is this the case, or are we experiencing a new wave of litigants chancing their luck at the roulette wheel?

Costs in financial remedy proceedings have come increasingly under the spotlight in recent years, most recently highlighted in some interesting and important commentary by Mostyn J, Francis J and Cohen J as to the manner in which litigation is conducted.

No doubt driven (at least in part) by the publicity grabbing headlines of parties spending a vast proportion of their total wealth on legal fees, legal practitioners will already be well aware of the amendments to paragraph 4.4 of FPR Practice Direction 28A in April 2019, which state:-

“In considering the conduct of the parties…the court will have regard to the obligation of the parties to help the court to further the overriding objective…and will take into account the nature, importance and complexity of the issues in the case. This may be of particular significance in applications for variation orders and interim variation orders or other cases where there is a risk of the costs becoming disproportionate to the amounts in dispute. The court will take a broad view of conduct for the purposes of this rule and will generally conclude that to refuse openly to negotiate reasonably and responsibly will amount to conduct in respect of which the court will consider making an order for costs. This includes in a ‘needs’ case where the applicant litigates unreasonably resulting in the costs incurred by each party becoming disproportionate to the award made by the court. Where an order for costs is made at an interim stage the court will not usually allow any resulting liability to be reckoned as a debt in the computation of the assets.” [Emphasis added].

thus making it clear that a refusal openly to negotiate may well amount to conduct in which the Court will consider making an order for costs.  Particularly important for the vast majority of cases that are determined based on the “needs” of parties, this includes where an award for costs may mean a party’s needs-based award is reduced, as occurred in MB v EB (No. 2) [2020] 1 FLR 1086 where Cohen J concluded his Judgment with the comment “…in my judgment, it is not for the wife to bankroll this litigation which I find to have been unreasonably conducted by the husband.”
Article continues below...

‘It is important that I enunciate this principle loud and clear: if, once the financial landscape is clear, you do not openly negotiate reasonably, then you will likely suffer a penalty in costs. This applies whether the case is big or small, or whether it is being decided by reference to needs or sharing’

Building yet further on the “extremely important” requirement in paragraph 4.4 of FPR PD 28A  to negotiate openly and in reasonable way the Family Procedure (Amendment) Rules 2020 have introduced yet further changes, with these coming fully in to force from 6 July 2020.

So what does this mean for practitioners?

The key take home points are as follows:

[NB: Note that the requirement is to file open proposals and not proposals made on a without prejudice basis]

With a continued call from some factions of the profession for Calderbank offers to be introduced (the idea of being able to make an offer “without prejudice as to costs”, only then to be referred to openly in Court if you successfully then beat the offer made), it remains to be seen whether these changes go far enough. Let’s hope that changes bring what they are supposed to, an increase in the amount of cases being settled in a timely manner, rather than a deterrent to the vulnerable litigants who sorely need judicial determination in the most complex, litigious and emotionally charged cases.