Context is hugely important in proprietary estoppel but does it reflect the realities of family life? 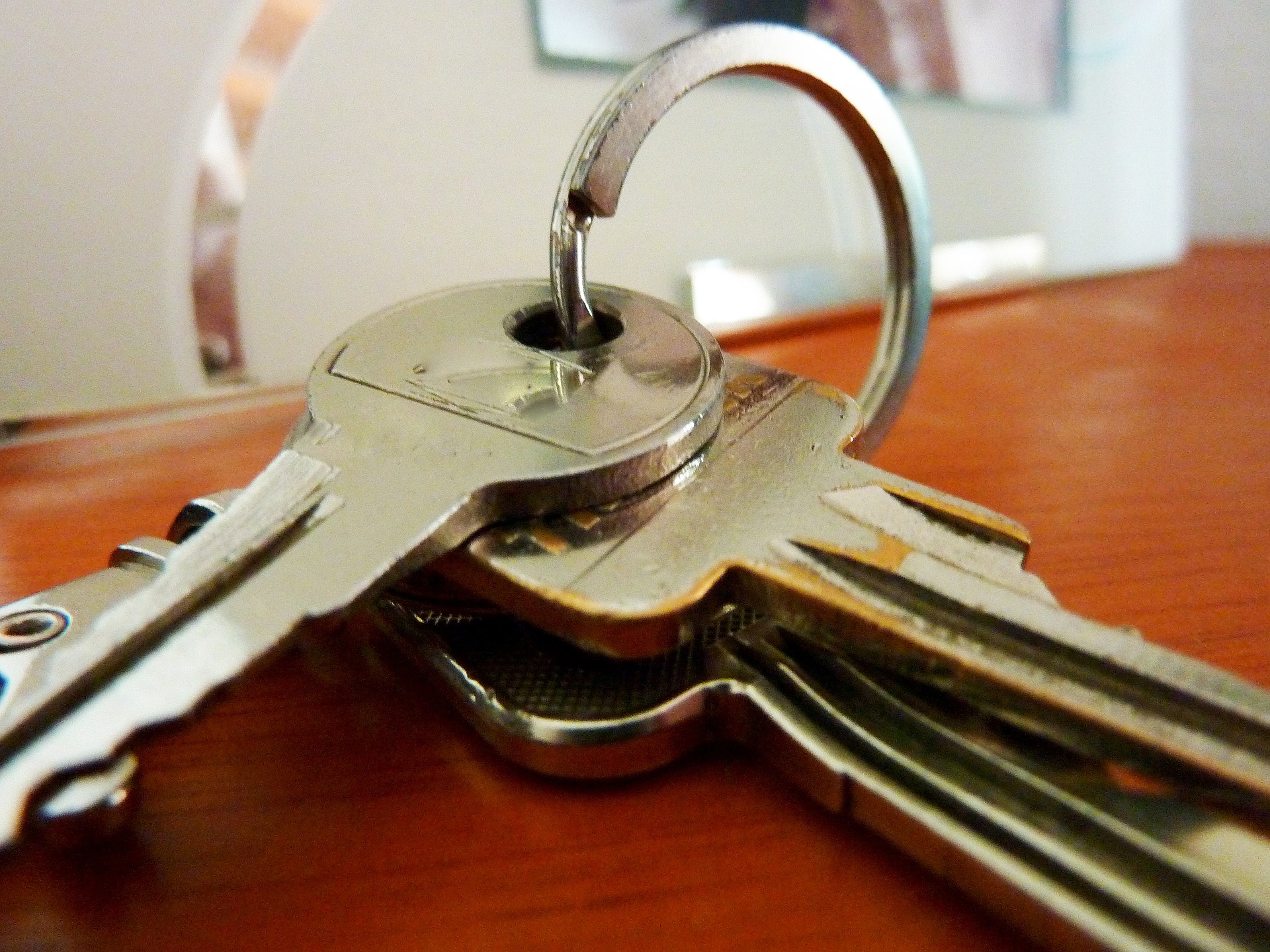 The factual background of last month's Court of Appeal's decision Liden v Burton [2016] EWCA Civ 275 involved the acquisition, by Ms Liden, a Swedish national, of a share in the beneficial interest of Mr Burton's home, arising from her monthly contribution, of which there was '£200 towards the house'.

At first instance, the judge clearly preferred the evidence of Ms Liden on all material matters. This included her account that she made the contribution because Mr Burton had told her on numerous occasions that they would be together for the future, that this would be their home, that he would look after her forever. Her witness statement had included the following passage: 'He told me "you have to contribute wherever we live, so why not pay for my house?"'. The Judge concluded that Mr Burton had induced, encouraged, or allowed Ms Liden to believe she was obtaining an interest in the property, that the monthly payments were made in reliance thereon, and that it would be unconscionable for Mr Burton to deny Ms Liden an interest in the property.

Applying Lord Walker's judgment in the Supreme Court's decision in Thorner v Major [2009] 1 WLR 776, Lord Justice Hamblen in the Court of Appeal found that the essential elements of proprietary estoppel had been made out. Context is 'hugely important' as to whether an assurance is sufficiently clear, and the judge was best placed to evaluate that issue, having had the advantage of seeing and hearing the witnesses. Although she did not know the details of Mr Burton's mortgage arrangements, she knew that he was an owner of the house and that her payments were needed if the house was to be kept for the benefit of both of them. Ms Liden would reasonably have understood that her payments were in return for an interest in the house that they were and would be sharing. The combination of reliance and detriment on her part led to and justified the conclusion of unconscionability. The judge had made a reasonable assessment of Ms Liden's claims as being £33,522 (namely a principal sum of £28,800, together with total interest of £4,752), having deducted a reasonable part of the sum paid in respect of items for her direct benefit, and that adding interest at three per cent on a rolling basis meant there was no error in the exercise of his discretion.

In the absence of family law based remedies in domestic property situations, this case demonstrates the strict application of a property law remedy with a view to reflecting the realities of this couple's financial arrangements. The outcome meant that Ms Liden received approximately 10% of the share of the beneficial interest in the property. By contrast, had the couple decided to acquire property in Sweden, where they had initially met and rented together for 6 years before Mr Burton's return to the UK, they could in that scenario have expected an outcome of an equal division of the value of their family home since Swedish cohabitation law intends to reflect family life as meaning that when an unmarried couple live together in a single joint home, this is not comparable with any other type of property.
Follow Graeme Fraser on Twitter @gsf1996.