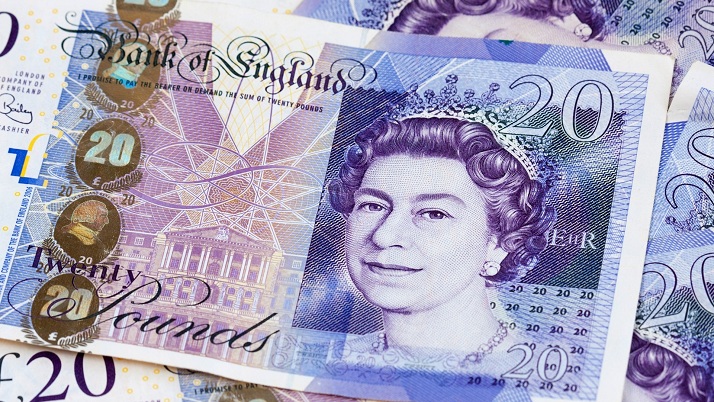 The FPRC accept that the procedure could be improved, alongside other minor changes to the Family Procedure Rules 2010 (FPR 2010) to make other aspects of enforcement easier to understand and access.

The working group set up by the FPRC has come to the view that the following reforms of the existing enforcement procedures in the Rules should be prioritised:

• undertaking a limited transposition of some provisions from the Civil Procedure Rules 1998 to the FPR 2010, so that the key rules for enforcement in family proceedings are all in one place

• removing any procedural ambiguities or gaps in the current rules and promoting uniform practice across courts through building into FPR 2010, SI 2010/2955, Pt 33 detailed procedure for the general enforcement application

This short stakeholder consultation is being conducted on behalf of the FPRC and aims to take views on how best to pursue these targeted reforms. Respondents are invited to provide views on any aspects of the proposals set out, limited to the reforms in question.

It may be that further reform is undertaken in the future but for now the focus is on making the general enforcement application procedure as effective as it can be and on making FPR 2010, SI 2010/2955, Pt 33 more accessible.

Responses should be sent to matthew.grist1@justice.gov.uk.​