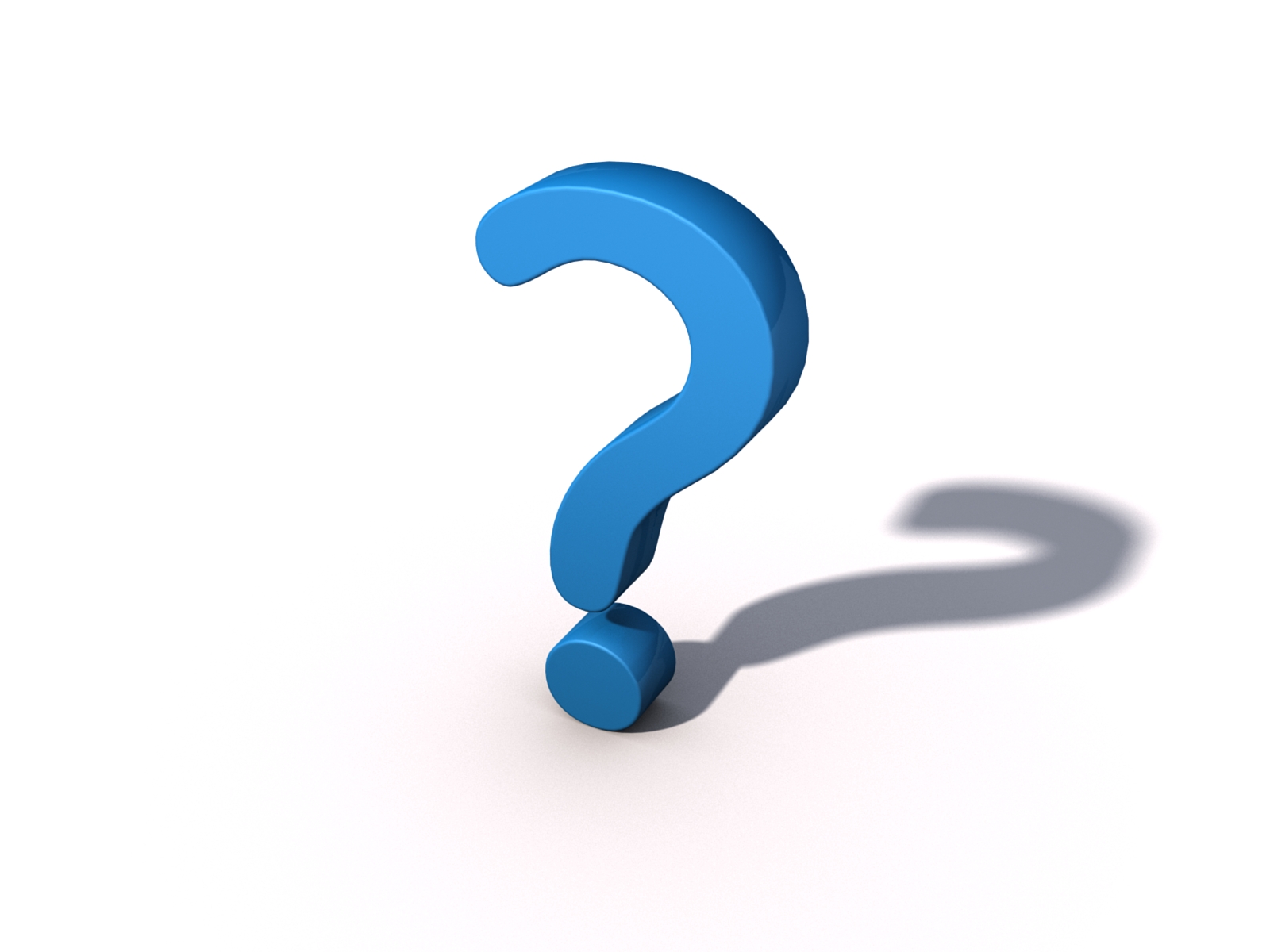 Jonathan Cailes
Senior Editor
The government has set out its response to the consultation on enhanced fees for possession claims and general applications in civil proceedings and has launched a new consultation that seeks views on further fees proposals.

As the Lord Chancellor set out recently, the government is seeking to modernise HMCTS and improve its efficiency to create a properly funded service that protects access to justice.

To achieve this while reducing the cost of the courts and tribunals to the taxpayer, the government must look again at the fees it charges.

It is in this context, following the consultation, that the government is putting forward measures to increase fees in possession claims and general applications within civil proceedings and to increase the fee for issuing divorce proceedings, but to a lesser extent than originally consulted upon.

However, other fee rises in the MoJ consultation will hit those going through family law difficulties as fees for appeals and enforcement of orders are also to go up.

These proposals are likely to further limit access to justice to the less well off.'

In addition, it has published a further consultation on a number of new fees proposals. This consultation proposes new or increased fees in a range of court and tribunal proceedings and the detailed proposals can be found in chapters 3 and 4 of the new consultation document.

The deadline for responses is 15 September 2015.

The government will consider the responses it receives to the further consultation and will set out how it intends to proceed in due course.