Considerations for care homes on the charging of fees after death 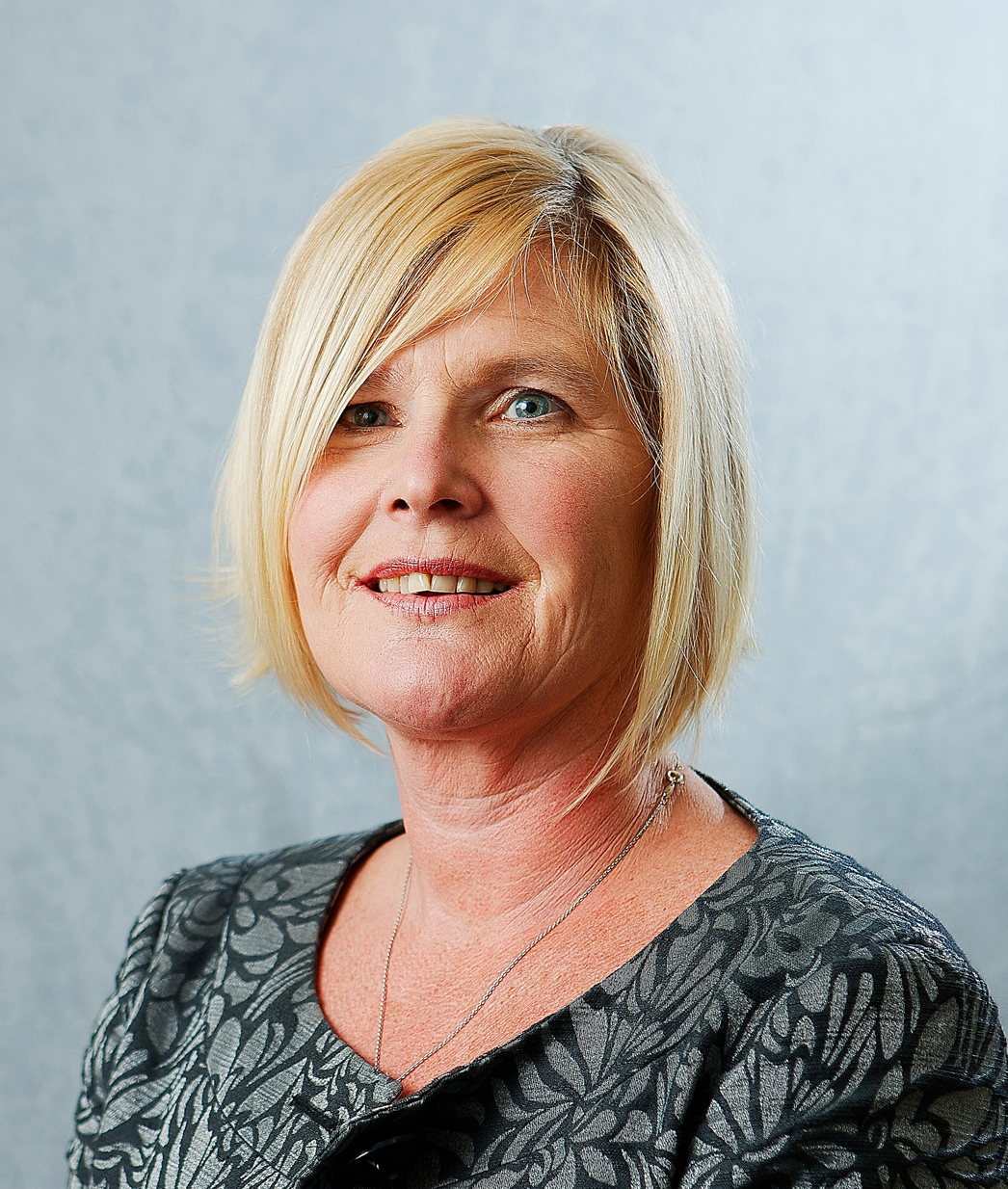 Claire Davis
Director of SFE (Solicitors for the Elderly)

In the first of a regular Solicitors for the Elderly (SFE) column for Family Law Claire Davis, Director of SFE, considers the issue of care homes charging fees after death

The Competitions and Markets Authority (CMA) has recently closed a consultation regarding the fees charged by care home providers after the death of a resident.

Legal professionals working in private client law, specifically in older client law, deal with the issues that their elderly, vulnerable clients, and their families, face when preparing for later life. This include choosing care, whether at home or with a care home provider, as well as any issues that can arise after death.

As such, we come across many families who are either considering their position when a loved one needs to go into care or after their death when dealing with their estate.

At either of those points it is vital that families are aware that they are entering into a contract with the care home and that the contract will contain various terms covering the charging of care home fees. This includes times during which their loved one is in hospital, and once they have passed away. It is always advisable for family members to check the contract terms with a specialist accredited solicitor so that these can be explained in detail, giving them the opportunity to challenge any terms that seem inappropriate or unfair.

The CMA has highlighted several areas where the common practice is to continue charging the full care fees for a month or more after a resident has died. It’s often at this point that families will try to deal with matters themselves. In the cases where a solicitor is involved with the probate, the final invoice is often simply paid as a matter of course without realising that the invoice may include amounts that are unreasonable or should not be charged for.

Vacating a room after death

First, the CMA argues that charging for a month, or sometimes longer, after someone has died is unreasonable. Most care homes have long waiting lists of people who are ready to occupy vacated rooms in an instant, and as such the room is not left empty for anything close to a month. Consequently, care homes are being paid twice for the same room. Although some have argued they need time to clean and redecorate rooms, it is very unlikely that this would take up to a month to complete.

Of course, it is important to allow grieving families and relatives the time to clear their loved ones’ possessions. However, the CMA has proposed that care home contracts should allow a set period of time for families to clear the room – 3-7 days for example. In most cases this will be enough time for families to clear the resident’s room as it is unlikely that they will have many possessions needing to be cleared – specifically larger, heavier items such as furniture and beds. It is true that there are many families who now live far away from their loved one, sometimes even abroad. Therefore, care homes should take this into account when amending care home contracts so that, perhaps, a slightly longer period may be given to those families. If those families do clear the room within the originally designated time-frame, however, the fees should only be charged up until that point.

Secondly, the CMA has raised the issue of storage and disposal of personal possessions to cover non-payment of fees. It seems uncommon for homes to sell items belonging to residents after their death, and I believe that most homes would do their utmost to make sure that families were given ample opportunity to collect items before consideration was given to disposing or selling such items. Most care homes will not have sufficient space to store residents’ possessions for a lengthy period of time but, as previously mentioned, items are likely to be small and not very cumbersome. The CMA have recommended that care homes should ensure that residents and their families are made aware of any charging for storage and that these fees are reasonable.

The third point that the CMA have highlighted as a commonplace practice in the care home industry is perhaps the most alarming. Many residents will have had their care fees part funded by either the local authority or the NHS. This could be because their assets have fallen below the protected capital threshold allowed in either England or Wales (the amounts differ in each) or, where there are severe health issues, the NHS contributed towards the cost of care. The latter is known as a Nursing Allowance (NHS Funded Nursing Care payments).

In these cases, the local authority and the NHS will stop paying at the exact date of death. However, the CMA have found that it is common practice for care homes to charge the full weekly rate, including the local authority and/or NHS contribution for the period stated in their contracts. This could add up to several hundreds, or even thousands, of pounds; depending on the level of support the resident had received and the weekly cost of their care.

Another fee which some families pay is what is known as a third party top-up. In the instance that a family has chosen a home that is more expensive than the one the local authority would have chosen to fund, the family pay a top-up fee to cover the additional costs of the care home. This contract and responsibility to pay should cease on death, however, the CMA has highlighted instances where the care home providers carry on charging the full weekly rate after death. The CMA has highlighted this practice and recommends that it should no longer happen. It states quite clearly that the current practice shows a ‘significant imbalance in the parties’ rights and obligations, to the detriment of the consumer, and contrary to good faith, are unfair and therefore unlawful. In principle, a term which requires a resident to pay for services which are no longer required and can no longer be provided by the care home potentially creates an imbalance in the parties’ rights and obligations to the detriment of the resident.

We would recommend that families check the invoices they receive after the death of a loved one in care and, where unsure, seek the professional advice of a specialised solicitor to clarify any fees.

To conclude, we welcome recommendations made by the CMA to the care home industry. They provide a fairer and more transparent system for families and solicitors to be aware of. It is hoped that these recommendations will become part of good practice moving forward.

Full details of the proposed guidance can be found here.