Cohabitation: the role of ADR in property disputes 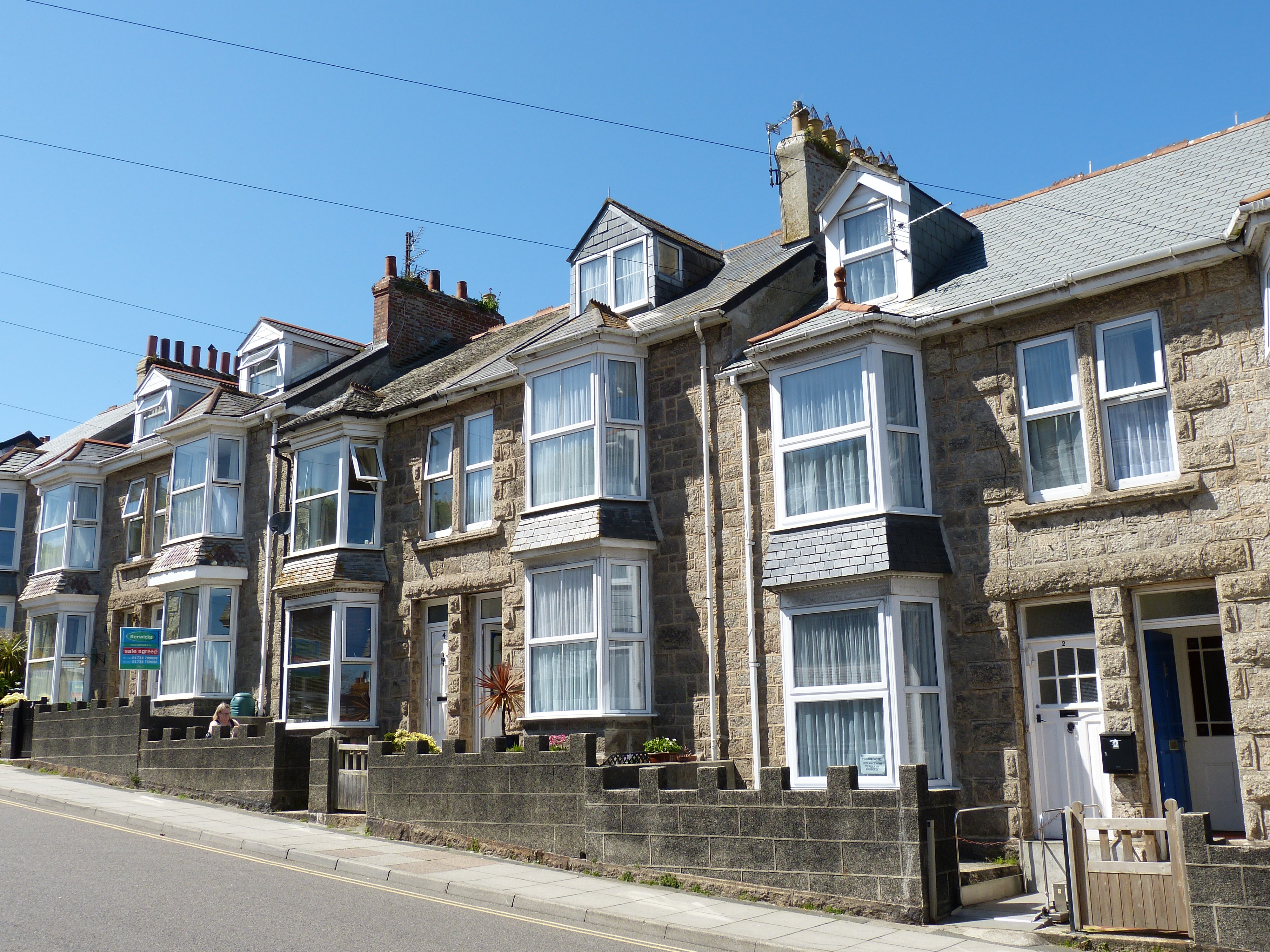 The cohabiting couple family continues to be the fastest-growing family type in the UK, with the latest statistics published by the ONS showing that cohabiting families in the UK have reached 3.2 million in 2015 which represents an increase of 29.7% in the last ten years.

I am increasingly advising clients in relation to property disputes which arise when cohabiting couples separate. Although it is felt, the current law does not reflect the changes in society: as it stands, the court may only make orders based on a determination of shares which have been acquired in a property by applying strict property of law trusts and proprietary estoppel. Quite often, clients find it difficult to accept that this does not take into account how long the couple have lived together or whether they have children. The rules are technical and often require consideration as to whether one party has a 'beneficial' or 'equitable' interest in the property even where this is held in the sole name of the other party, or where one party assets they should receive more than their half-share of a jointly owned property. The intentions of the parties can be crucial in deciding the proportion of the property owned by each party with each case being decided on its own facts and largely governed by previous case-law.

It is clear the courts are focused on encouraging parties to engage in ADR, and to consider in particular whether mediation or any other form of dispute resolution can be used to settle a case at an early stage or during proceedings. This is particularly important given the substantial costs which can be incurred in this type of litigation and the cost risks to both parties.

A recent case I conducted to trial illustrates the cost risks of refusing the mediate. By way of background, this was a case in which I represented the defendant. The claimant brought a claim seeking a declaration that he had a beneficial interest in a house in Skegness, a cafe in Ingoldmells and land in the Ukraine. The properties and land were owned in the sole name of the defendant, a Ukrainian lady who had been granted asylum in the UK and who had been in a relationship with the claimant, having lived together for some of the duration of the relationship. After hearing evidence over the course of 2 days His Honour Judge Worster dismissed the claim, and therefore, on the face of it, the defendant was entitled to her costs and, indeed, that was the judge's initial view. Throughout this case the judge imposed a specific direction that 'at all stages the parties must consider settling this litigation by any means of ADR (including mediation) and any party not wishing to engage in such means proposed by the other must serve a witness statement giving reasons within 21 days of that proposal'. The defendant considered the claim to be spurious and the only basis she would be willing to attend mediation was if the claimant intended to offer her repayment of monies he allegedly withdrew without consent from her business. Despite this, as the judge felt that mediation had a reasonable prospect of success, he ordered the claimant to pay only 50% of the defendant's costs.

This raises the question as to the extent to which parties should be expected to engage in the ADR process, and at what stage. There has previously been strict interpretation of the cost rules applied to these types of litigation cases; however, it appears we are entering an era where there is much more discretion in relation to costs depending upon the parties conduct throughout the litigation.

Clearly, having legal advice before and during any property litigation can be invaluable for clients and could save significant legal costs in what can be an extremely expensive, high-risk form of litigation. Given the cost of embarking upon proceedings and the risks involved, if the dispute cannot be resolved through ADR then parties may wish to consider arbitration as an alternative.
Categories:
Articles