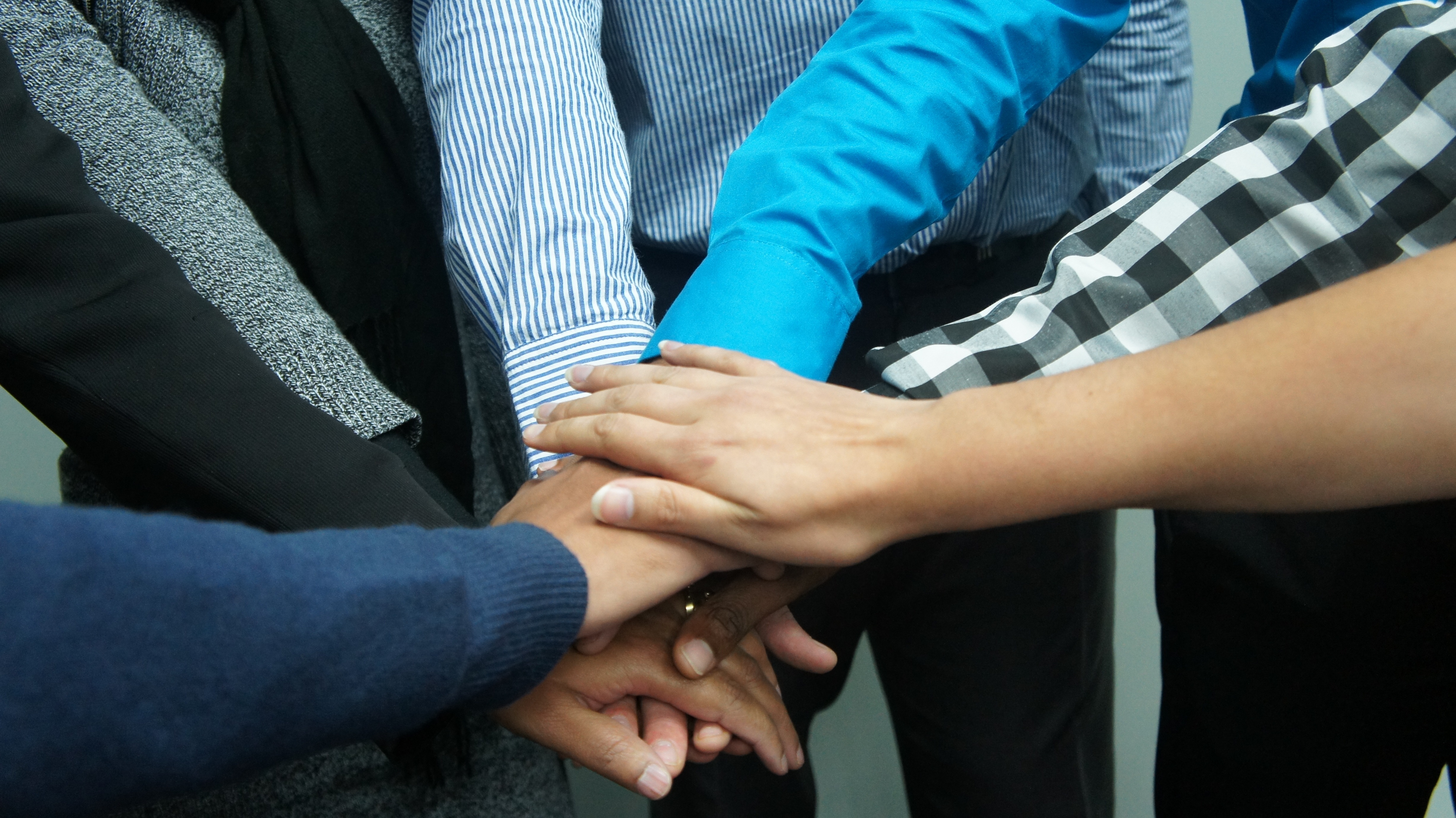 Not a Barrister
Senior Clerk
'Take this brief to Bill, then nip to Trev as he’s got something for us and on your way back get me a cheese and tomato on white with a bit of salt on the tommies'. I had no idea what two thirds of this sentence meant, so I asked the receptionist [1] on my way out. It turns out that Bill[2] and Trev were Senior Clerks at other barristers’ chambers. I also learnt that our receptionist was a sarcastic bugger because she then went on to explain what a cheese and tomato sandwich was. It was my second week as a baby barristers’ clerk and I was having to learn fast.

There was a bewildering array of modern office equipment. I had a ZX Spectrum at home. It’s tortured squeals as a game loaded via the attached tape recorder still bring a smile to my face. It was, to my mind, cutting edge stuff but was nothing compared to what was on offer in Chambers. There was the computer system which we were all linked up to and through which we could record information about cases and produce fee notes when work was completed, once it had booted up which took several hours. There was the photocopier which rapidly became the piece of equipment I would use more than all the others combined. There was also the fax machine, or as I liked to think of it, the devil’s punishment for all the wrongs I had done in my life. The fax machine jammed, burnt my fingers and ran on thermal paper which appeared to be made of the same material as the toilet paper in the holiday camps to which my parents dragged me and my siblings every August. There was also one of the earliest examples of 'mobile' phone. I have used inverted commas because it was mobile in the sense that a mobile home is mobile. You can move it, but you need a motorised vehicle to do so.

[1] By receptionist I mean administrator, fees clerk, typist and keeper of the petty cash.
[2] The names have been changed to protect the innocent. When I say innocent, I mean as innocent as a barristers’ clerk can ever be.

Find out more!
View product
Armed with the house brick that was our mobile phone and with a brief tucked under my arm off I toddled for a tour of parts of Manchester city centre that were alien to me.

Bill’s chambers was tucked away in a street that was so tiny as to not even have it’s own name - the planners must have run out of ideas and just chucked a West on the end of it. Up a windy staircase I went and just as I feared I was in the wrong place a familiar sight appeared: there was the name board. Every chambers had a list of its members displayed by their front door for all to see. Some were made of slate, others brass, others hand painted on wood and in modern times in glass and plastic. At the end of the list of barristers names would be a list of judges who had practised from those chambers, and then right at the very bottom of the board was the name of the senior clerk. A strange mystical light appeared to highlight this part of the board. Muted angelic music drifted to me, brought dancing in on an impossible breeze. Well that’s how I remember it. That’s when I thought, I want that.

Overcoming my odd epiphanic moment I wandered in through the front door and spotted the entrance to the clerks’ room. Squeezed into a broom cupboard were Bill, Danny and Bob. I learned that if you were a clerk and you had a monosyllabic name it would be lengthened and if you had a multi-syllabled name it would be shortened. Unless of course your name was Ian. Bill greeted me like a long lost relative and asked how I was getting on. Thankfully after two weeks of working with my senior clerk I had started to understand the cockney language and understood most of what he said. I nodded and smiled through the exchange before handing over the brief that I had been sent to deliver and departed to make my way to Trev’s.

Suddenly I found myself somewhere very different. I was surrounded by shops that appeared to be the size of warehouses but which contained only three items for sale. Then I saw the name board. There were dozens of names, some of which had the suffix QC. I had no idea what that meant but it looked smart. The reception area was the size of the entire ground floor of my chambers. The receptionist looked like one of the girls from Addicted to Love. The clerks’ room was palatial and housed 10 clerks! Trev wasn’t in but his first junior Des was and he quickly introduced me to everyone. He left me with one of the very junior clerks who asked how I was getting on. He invited me out for a curry. I had never had curry but I figured it couldn’t hurt and so we arranged to go out in a couple of week’s time.

Lots of aspects of clerking have changed over time but this sense of camaraderie remains. Clerks look after each other. They show an interest in each other. We need each other. Not many people in the world are barristers’ clerks and we need a support group who understands the very odd job that we do.

I returned to chambers positively glowing. I was part of something. I had a goal, a purpose.

I had forgotten the senior clerk’s lunch.
Join the conversation using #clerklife