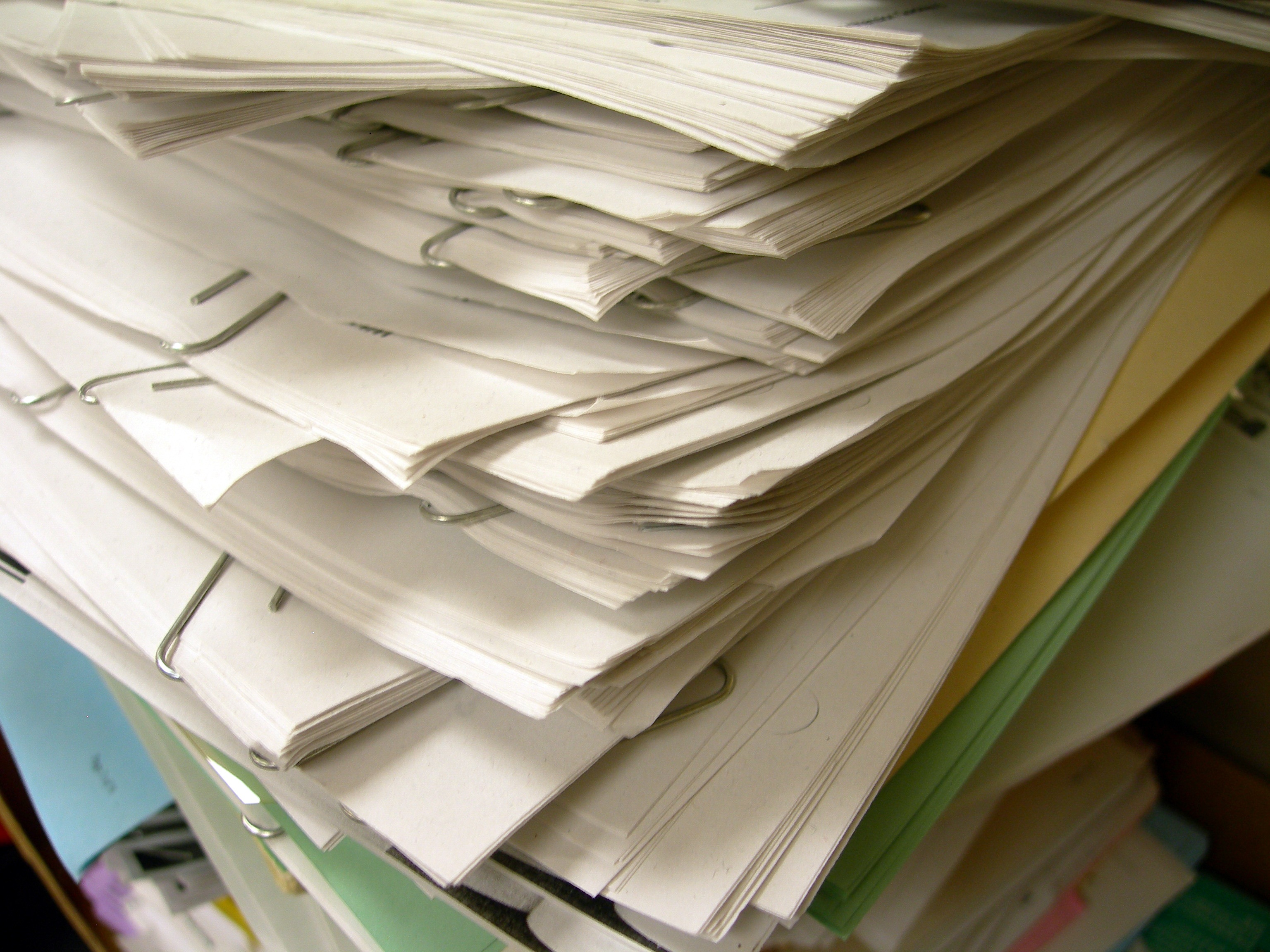 Not a Barrister
Senior Clerk
'This is a brief,' he said, indicating the tatty pile of papers tied up with hot pink string 'and your job is to get your hands on as many of these as you possibly can'.

That was pretty much my induction. Well that and being shown where the kettle was so I could make the copious amounts of tea that a clerks’ rooms runs on. It was my first day as a junior clerk in a barristers’ chambers. Manchester was the centre of the known universe with the Stone Roses, Happy Mondays and Inspiral Carpets at the height of their powers. The red half of the city was about to emerge as the dominant force in football for years to come and I was about to put my first foot on a career path that would define my life for decades.

I had dropped out of A-levels after a year without any real idea of what I wanted to do. After applying for a range of jobs and never quite finding what I was looking for, an advert in the Manchester Evening News caught my attention: Office junior required for barristers’ chambers. That was it. No real idea what the job entailed. After a successful interview, where my dazzling personality must have caught the eye of the senior clerk (either that or he was just desperate), I started work the following week.

After a relatively normal start I suddenly realised I was in some bizarre alternative reality. I was from a roughish area of Manchester, not far outside the city centre. I was not used to a world of Beaujolais nouveau, sports cars, Latin phrases, literary references and a bizarre contraption called a 'cafetiere'. On top of the strange cultural shift was the language of chambers. When I stopped childishly giggling about briefs there was a veritable smorgasbord of a legal lexicon to learn. A refresher was not a sherbert filled chew and a floater was not an unwanted present in the toilet. What was the difference between a TWOC and a tort? And what on earth was an affidavit? All these questions would gradually be answered as the strange world of barristers seeped unconsciously into my brain.

And then there were the barristers themselves.

One or two were very nearly normal, most of them however were like Withnail on acid. Wildly eccentric, exotic and strange to my seriously inexperienced eyes. I fell in love on the spot. They drank at lunch time, they smoked weird cigars and pipes, and they ate out at restaurants. The only time I remember us eating out was when we went to a Beefeater on the way back from my aunties (I had a huge knickerbocker glory for dessert and it came back to haunt my folks in the car on the way home). Barristers seemed educated, articulate and sophisticated (how wrong first impressions can be!).

I can remember little of these first few weeks other than the senior clerk’s lunch order. He had the same thing every day (on the days when he was in by lunch time). Ham and tomato on a white roll with a packet of plain crisps. I knew there was something wrong with him there and then. Ham and tomato! Never. Cheese and tomato, everyone knows that. He was also a cockney. I knew this because I didn’t understand half of what he said. It sort of went 'cahm on you irons, lord lubba dahck, free for a pahnd, norvern mahnkey…blah blah the temple'. Little did I know that soon I would understand this outlandish chatter and also be able to converse in this strange language.

I had so much to learn. The truly unique and slightly disturbing relationship betwixt clerk and barrister was still hidden from me. The joys of the listing meeting was but a twinkle in the first junior’s eye. Last minute returns, wigs and gowns, silk’s parties, the hierarchy of the clerks’ room and many other oddities were all as yet unknown. I had taken a peek into the world of barristers and clerks and I was eager to see more, and soon I would.
Join the conversation using #clerklife