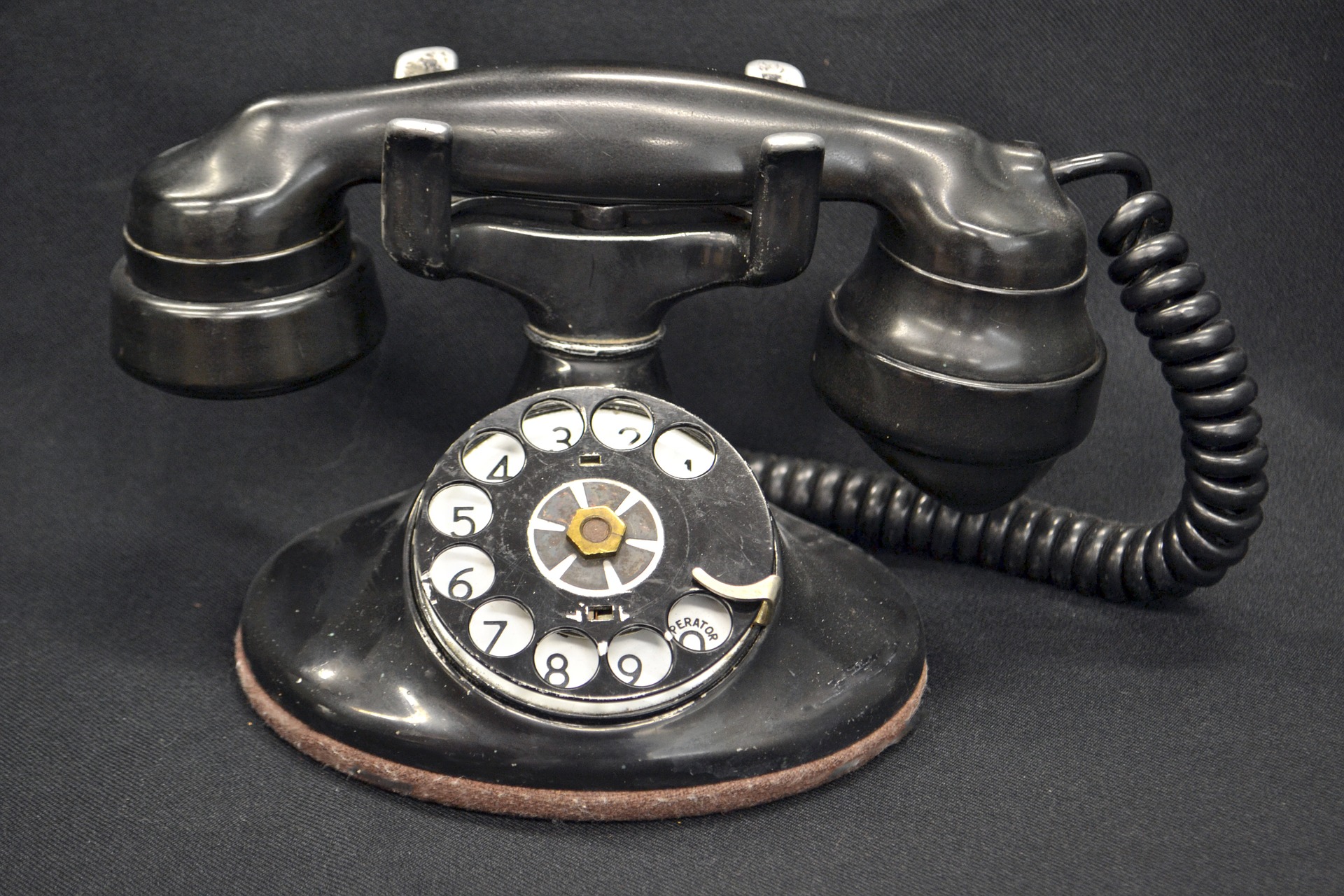 Not a Barrister
Senior Clerk

As each day went by I learned a little more about the world of barristers and clerks. My time was taken up with running around collecting or delivering briefs, running errands, preparing outgoing post, making copious amounts of tea and coffee (I was now adept at using the cafetiere) and the ever so important daily brief search. Because cases often moved from one barrister to another it was vitally important to know where the papers were for each case for the next day. I would therefore need to go through each barrister’s room in order to retrieve all the required papers. If I didn’t find all of the papers, there could potentially be big problems later that day and it was therefore a task which could take an inordinate amount of time to complete.

It is a well-known clerking fact that there are certain types of brief which hide from more junior clerks and only reveal themselves when a more senior clerk goes to look for them. The more senior clerk then has no choice but to playfully bat the more junior clerk around the back of the head with the brief in order to prove that it does exist. I still have some funny lumps on the back of my head from an overly enthusiastic first junior’s interpretation of this wonderful practice.

Whilst my knowledge and understanding of all things clerking was improving I had not as yet been let loose on the telephone. The phone seemed to ring constantly from when we opened until long after we officially shut. The other clerks all seemed to be under a constant barrage of requests from solicitors booking in cases and barristers checking dates, querying work for the next day, requesting tea or coffee or just checking in[1]. I being young, keen and daft was eager to assist in any way possible and so offered to assist. The senior clerk would verbally pat me on my head and tell me I wasn’t ready yet. Then one day Lady Fate played her capricious hand.

The senior clerk was out ‘entertaining’, the first junior was out at the Crown Court at a daily listing meeting and the receptionist/administrator/fees clerk had to dash off to some emergency at her children’s school. Before she left she told me to answer the phones but just to take messages. My chance had come!

For the first 15 minutes nothing happened. I picked up the receiver a couple of times to make sure there was a dial tone. Nothing. I dialled the speaking clock just to make sure the lines were working, the cut glass voice and pips were all in order. Still nothing. Entirely underwhelmed by the whole thing I went to make myself a cup of tea, and then the phone rang. I dashed back to my desk raised the receiver to my ear and answered my first call.

‘7901,’ I said, my voice quavering. I never did understand why we answered the phone using the last four digits of the phone number but that’s what we did.

‘John, it’s JPS. I won’t be finished until Thursday on this case and so you’ll have to return the Smith brief,’ said I voice I recognised.

‘Hello Mr Ponsonby-Smythe it’s not John, it’s me. He’s out on lunch and Donna is at court and…’ he cut across me.

‘Fine, fine just make sure John gets the message,’ and with that he hung up.

I made a note of what he said on my pad. Then I transferred that note onto a post-it note and stuck it on the senior clerk’s monitor. Then I sellotaped the post-it note just in case it fell off. Then I ripped it off and replaced it with a sheet of A4 paper with the message on in big red letters. That would do it I thought to myself, even if the boss has overdone the ‘entertaining’.

The phone sprang into life again and this time I was ready.

[1] Checking-in was usually reserved for those who were for some reason not as busy as others seemed to be and so they would call the senior clerk frequently to see if there was anything in the offing. It could also mean checking in to see if I have had any money in but that’s for another time.

‘It’s Giles I need someone for an emergency injunction tomorrow,’ said the voice at the end of the phone. Now my little brain kicked into life. I knew we did a lot of work for Butcher, Weaver and Thatcher and I knew that Giles Butcher was one of the partners because I always seemed to be sending him letters about being reported to The Bar Council which all sounded jolly grand.

‘Hello Mr Butcher,’ said I in my best polite voice ‘none of the other clerks are available at the moment, can I get someone to call you back?’

‘Oh, I thought it was John,’ I was beginning to think this was a bit odd, first JPS and now Giles Butcher had mistaken me for a bloke two decades older than me who sounds like he could be in Chaz and Dave whilst I sound like John Cooper-Clarke. ‘No, it can’t wait. Someone needs to look at this today, now. The papers need drafting and I need to have a conference this afternoon’.

I had sat and listened to enough telephone conversations that the other clerks had so I knew some basic questions that were always asked.

‘What sort of case is it?’ I asked buying myself some time to think.

‘Oh it’s a passing off, children’s toys and this close to Christmas, the client’s livid as you’d expect’. There was a bit of a pause whilst I took this information in and processed it. I really didn’t have a clue what he was talking about but it sounded civil to me. Daniel Goldstein was in and working on papers. He did funny civil commercial stuff; I would ask him. I asked Giles to hold the line whilst I checked the diary (another phrase I had heard bandied about).

I dashed to Mr Goldstein’s room and babbled my predicament to him. He patiently waited until I had finished my frantic explanation before instantly becoming my hero when he said he was free tomorrow and could make time this afternoon and asked me to put the call through to him. I dashed back to the phone and explained that Mr Goldstein was in chambers and was free and could speak to him now.

‘Excellent, perfect,’ said Giles and seconds later the two were deep in conversation.

I daren’t actually put a case in the diary, I had been warned that such things were for others to deal with. So instead I wrote the details on two post-it notes and then cut them down to size so they would fit in the diary and stuck them next to Mr Goldstein’s initials. Then I left it open on the senior clerk’s desk, with a post-it note marking the page just in case he closed it and didn’t see. I had successfully booked my first case and without any help, well apart from DG coming to my aid.

The rest of the afternoon passed by without any major incident. Donna returned from the court and had to listen to my excited explanation of what had gone on whilst I was on my own. She raised her eyebrows at the call from Giles Butcher and when I finally ran out of steam she said, ‘You did well there. Anything else?’ I mentioned the call from Mr Ponsonby-Smythe and she hit the roof. I was a young man who spent his life in the less salubrious pubs in the more exciting[2] parts of Manchester and I heard words that I hadn’t heard before which were spat with a venom that would make Australian wildlife shrink back in fear. As her rant ran out of steam she realised I had physically stepped back from her onslaught. ‘Oh it’s not your fault, it’s the bloody Ponse! He’s been trying to get out of that case for weeks.’ She smiled, almost warmly, ‘Make us a brew then get yourself back in here and answer the bloody phone, I’ve got a hell of a job to sort out for tomorrow.’ I grinned like the Cheshire Cat. As I sauntered into the kitchen I shouted back, ‘Donna, what’s passing off?’

[2] Well words that mean similar but are not quite so pleasant.

[3] Drive by shootings sort of exciting.