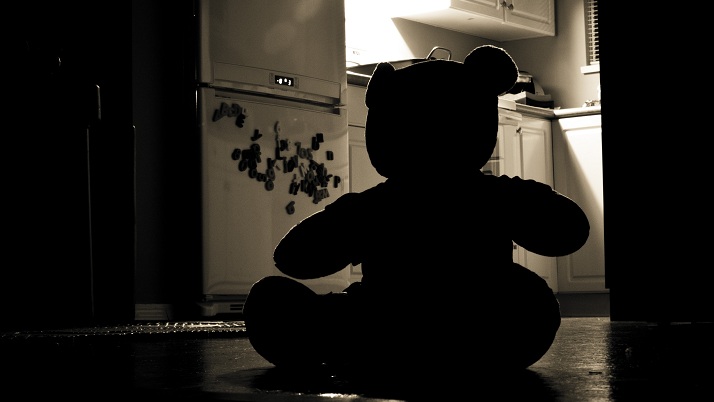 The Institute for Fiscal Studies (IFS) has found that there has been a ‘significant reorientation of spending towards statutory help for children in crisis’, and that children’s services spending has been ‘largely frozen’ since 2009/10.

Other findings of the Public Spending on Children in England: 2000 to 2020 report, published by the Children's Commissioner for England, Anne Longfield, include:

‘This analysis shows that while overall public spending on children has been broadly maintained over the last twenty years, millions of vulnerable children who are not entitled to statutory support will be missing out because of the huge cost of helping a small number of children who are in crisis.

While every child should receive the support they need, the economic and social costs of this current strategy are unsustainable. The cost to the state is ultimately greater than it should be and the cost to those vulnerable children missing out on support will last a lifetime.'