Children, grandchildren and other relatives of adopted adults can now trace their ancestors’ lives 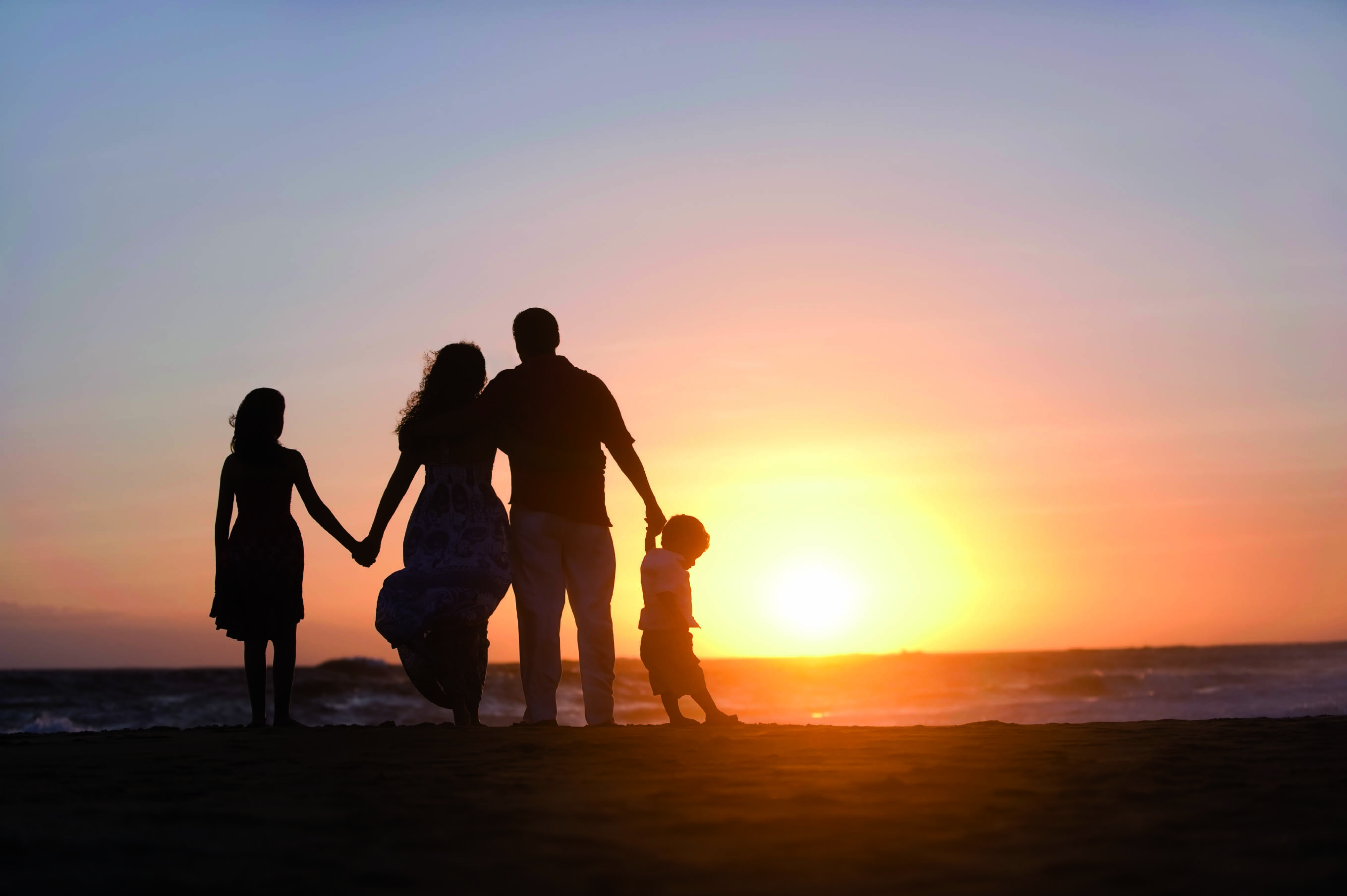 Jonathan Cailes
Senior Editor
Children, grandchildren and other relatives of adopted adults can now trace back through their ancestors’ lives - helping them to unearth their family history, discover more about their medical background and reach out to long-lost relatives under new rules introduced on 25 September 2014.

Previously, only the person adopted and their birth relatives were able to use specialised adoption agencies to help shed light on their family history and make contact with their biological family members.

The new rules will extend this right to all relatives of adopted adults, from children and grandchildren to partners and adoptive relatives, allowing greater openness in adoption while ensuring adopted people have the right to a private, family life.

For example, those who have lost a parent to cancer or a heart problem will be able to discover whether their grandparents or other birth relatives suffered from the same condition, given them the chance to seek advice and support.

"It’s right that descendants and other relatives of adopted adults are able to access important information, such as medical records or genetic health conditions, which could impact upon how they live their life today.

They should also be able to find out about important events from their past, as well as make contact with family members if they wish.

This positive change will help thousands of people discover their place in history, while keeping important safeguards in place to protect the right to a private family life for those who were adopted."

Julia Feast OBE, from the British Association for Adoption and Fostering (BAAF) said:

"The British Association for Adoption and Fostering is delighted that the government’s consultation about extending intermediary services to descendants of adopted people has now been published.

We are very pleased that the government has extended the rights of descendants and other relatives to access an intermediary service whilst ensuring that the adopted person’s rights are not overlooked and will be at the centre of the decision making. Today’s announcement [25 September 2014] is just the latest milestone in the government’s plan to overhaul support for adopted families."

The Government has now announced plans to introduce a £19.3 million fund to help adopted children settle into their new families by accessing crucial support services as and when they need it, and has extended entitlements so that adopted children have access to priority school admissions, the pupil premium and eligibility for free early education for 2 year olds.

In addition, the Government has also published the Adoption Passport, which sets out in one place all the rights and entitlements of adoptive parents, alongside new online maps that allow potential adopters to find out more information about services in their area. It has also set up First4Adoption, the government-funded information service for people interested in adopting a child.